Published 2013-08-30.
What's the story behind your latest book?
I had this story idea for over ten years about these enigmatic Observers watching human lives. Their purpose was to provide objective opinions, but anything capable of having an opinion is by definition not objective. I had no idea who these Observers worked for. Aliens? God? AI from the future? None of those options provided a story I wanted to tell.

More recently, I was planning out a different story based around an immortal man whose only desire was to die. Same problem as before. It was a neat idea, but between work and family obligations I don't have a lot of free time to write a story that didn't fully engage my interest.

But then it occurred to me that I could combine these two ideas in a single story. After two days of rapid outlining, I started writing The Participants. I set out to write a philosophical science-fiction character study, but to be honest, what came out is more Paranormal Romance. Whatever its genre label, I am very pleased with how this book came out. Feedback from reviewers has been positive (though still none on Smashwords, hint hint).
What motivated you to become an indie author?
Two factors swayed my decision to go the indie route.

First, there is very little money to be made from traditional publishing. While the Steven Kings and JK Rowlings of the literary world rake in the dough, midlist authors make about as much as a kid working a drivethrough window. I have a career in software development that pays the bills nicely and don't see much benefit to begging agents and editors to read my work just so I can maybe make a little bit of money in a few years.

And second, I just want to share my stories.

So given that I am one of those crazy writer folk, don't have any delusions of international bestsellerdom, and would love to have real people read all about the things my imaginary people do, going indie was the best way forward for me.
What are your five favorite books, and why?
1) Startide Rising by David Brin. I picked up this book in sixth grade and became a science fiction fan for life. Uplifted dolphins, space battles, ancient mysteries, and larger than life characters getting out of impossible situations. While sentimentality helped it grap the top spot, this book is still great fun.

2) Dune by Frank Herbert. I love this book. All the deception and political maneuvering combines perfectly with the messiah coming-of-age plot. Gratuitous inclusions of ecology and philosophy for people who like to think.

3) Hyperion by Dan Simmons. A science fictionional Canterbury Tales by Dan Simmons, mixing in some horror and noir elements. Plus, it has the Shrike: a malevolent time-traveling machine-devil. I once used this book to turn a literary snob into a sci-fi junkie. True story.

4) The Chronicles of Thomas Covenant by Stephen Donaldson. I know this isn't one book, but I'm the one typing this list, so suck it. I love the darkness of the series, how it traces the struggle of a man against despair. If you want a real antihero, read this. If you prefer pseudo-antiheroes who always do the right thing but like to go all emo, then you missed the whole point of an antihero.... FYI, the original trilogy rocks, but do yourself a favor and stop reading there.

5) Fallen Dragon by Peter Hamilton. This book has everything I look forward to when I read Hamilton, but for once he manages to not go overboard.
What is your writing process?
My "creative process" is to generate an endless collection of ideas until something strikes my fancy. I don't want to waste my time on stories I think boring or cliched.

For the actual writing, I discovery-write a few chapters to get a feel for the viewpoint character, then switch to outlining, of which I do several iterations. My first outline is very vague & high level. Then I drill down to lay out the chapters (two or three paragraphs each). Depending on the size of a chapter, I may outline that as well. My reason for all the outlining comes down to the ounce of prevention worth a pound of cure proverb. It is too easy to send a story in the wrong direction if you don't have a good map showing how to get where you're supposed to go (even worse if the story was written without a destination in mind...).
What is the greatest joy of writing for you?
For me, the greatest joy of writing is right after I finish writing one of those climactic scenes that defines a good chapter or even the entire book. There is this exultant thrill that lasts for hours.
What inspires you to get out of bed each day?
Breakfast. I wake up hungry.
When you're not writing, how do you spend your time?
I collect hobbies, so there are plenty of things for me to do. I love trying ethnic foods, kayaking, rock climbing, skiing, cycling, reading, and plan to take up some language and music studies soon.
Who are your favorite authors?
Dan Simmons, Frank Herbert (original Dune books), Peter Hamilton (his earlier stuff), David Brin, Brandon Sanderson, and Stephen Donaldson.
What is your e-reading device of choice?
I do my e-reading from a PC because my wife hogs her Kindle and I enjoy streaming music while reading.
When did you first start writing?
As soon as I learned how to put words on paper. Before that I drew pictures to tell my stories.
Smashwords Interviews are created by the profiled author or publisher. 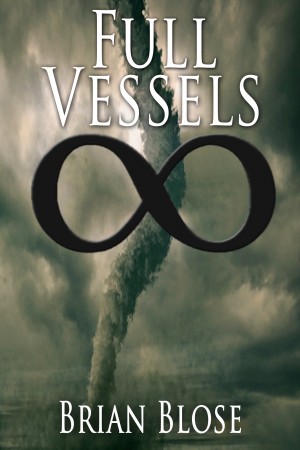 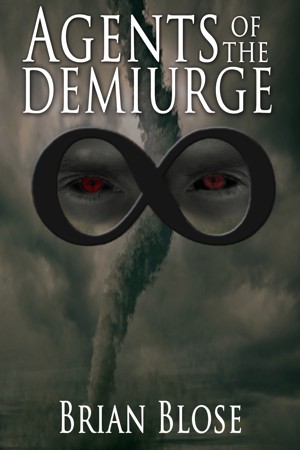 Agents of the Demiurge by Brian Blose
Series: The Participants, Book 2. Price: $2.99 USD. Words: 46,640. Language: English. Published: April 4, 2014. Categories: Fiction » Fantasy » Paranormal, Fiction » Science fiction » General
Immortal Observers have watched the world on behalf of the Creator for millennium. Until now. The most recent world, Iteration 145, is broken. All evidence points to a schism among the Observers as the source of the problem. And the solution might require immortals to die. Everything that is made must one day be unmade. 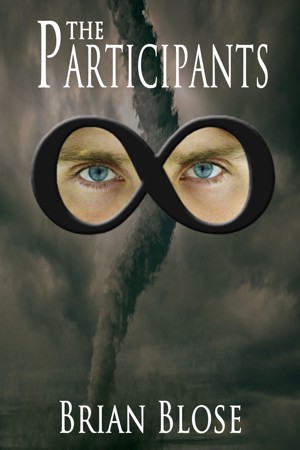 Zack is one of the immortal Observers watching the world on behalf of the Creator. He attracts the attention of other Observers when his suicide attempt fails. They believe he is the reincarnation of a rebellious Observer from a previous world and decide to punish him for his sins. Another Observer wants back the man she has loved through hundreds of worlds. But Zack isn't who they think. 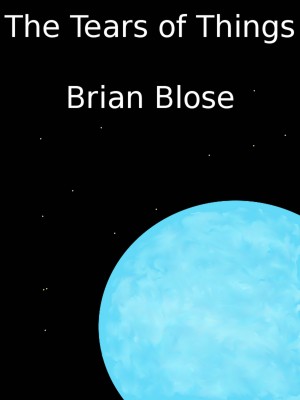 Three fleets of generational ships arrive in a distant solar system at the invitation of an alien artifact. As cultures collide and politicians play games, it becomes obvious that the artifact's benevolent offer is not what it seems. The salvation of the fleets may depend upon Gabriel, a man who resents them as much as they despise him. They needed a hero. They got something else.