Published 2018-05-29.
Can we have a short intro about yourself?
Well, I think of myself as a funny, loving, family-oriented man and a proud member of the LGBTQ community. After twenty-seven years in law enforcement, I retired in 2015 to focus on my writing full time. When I am not writing, I enjoy traveling, lying by a body of water soaking up the sun, and watching a good movie while snuggled up on the couch with my beautiful husband and our loyal canine companion (Nettie the Sheepadoodle).
What kind of books do you write?
I write Male Male Romance books that present a moral dilemma that the characters have to resolve in order for their relationship to work. I try to infuse real emotions into real situations that someone in the LGBTQ community would face, whether it’s at their job, coming out to family members, or going against the grain of what is expected of them. Love doesn’t always come at the most convenient time
The major characters in each of your novels are always faced with a moral dilemma surrounding their relationship with one another. Why is the concept of moral dilemma so central to all of your novels?
It’s my brand; it is the one consistent thing in all of my books. It is that delicate mixture of romance and suspense. You can’t help but root for my characters when they struggle with the dilemma that they each face in order to overcome the major obstacles and hurdles in finding true love. And, when the last page is turned, and the book is closed, you feel as if you were a part of something special, the birth of a beautiful love story.
All of your novels have really well-developed primary and secondary characters. Do you have a particular method you use to develop your characters?
It is important for me to create characters that are believable, three-dimensional and flawed. Finding love is easy; understanding yourself enough to participate in a healthy, loving, sustaining relationship, is the hard part. As the story progresses, I measure their growth from where they are at the beginning of the story and compare and contrast their development to where they are at the end, and detail all along the way how their transformation happens. This dynamic process, for me, is the heart and soul and the pure joy in writing!
What about music? Do you have a favorite music genre? Does music influence your writing?
My music tastes hasn’t changed much in the last twenty years, if that says anything about me. I love old country like Pasty Cline, Johnny Cash, and Loretta Lynn. Easy Rock is likely my second favorite with singers like the Eagles, Creedence Clearwater Revival, and of course, Stevie Nicks. Not really last, comes old Blues and R&B. This usually depends on my mood, whether I feel like hanging out with Nina Simon, Etta James, or Billie Holiday. As you can see, I’m very nostalgic
Dog or Cat?
OMG… I love kittens! However, I’m allergic to them. I found that out the hard way. I was once given a stray kitten that was nearly starved to death. I kept that cat for twenty-one years before her passing. Therefore, I guess out of default, I’m a dog person.
Do you think of yourself as a romantic?
Not really, but I get a tremendous amount of pleasure in spoiling my husband. He has been there for me through some of the toughest times in my life. He knows me better than I know myself. How can you not love a person who knows your demons and still loves you back anyways?
So are you admitting you have demons? Any that you care to share?
Oh hell no! However, if you read my books, they’re in there, embedded into my characters.
Smashwords Interviews are created by the profiled author or publisher. 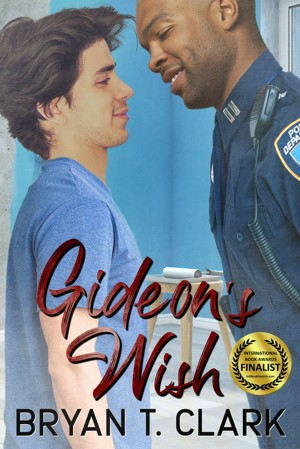 Gideon's Wish by Bryan T. Clark
Price: $3.99 USD. Words: 93,250. Language: English. Published: May 1, 2021. Categories: Fiction » Gay & lesbian fiction » Gay, Fiction » Romance » New adult
He might be Mr. Right, but their timing is all kinds of wrong… Gideon Miller is done letting his heart do the thinking for him. Been there, done that, still has the emotional scars to prove it. Besides, he’s leaving Los Angeles soon. There’d be no point in starting up a new romance now. But when he meets the off-the-charts sexy, ex-military man next door, Gideon starts to question everything… 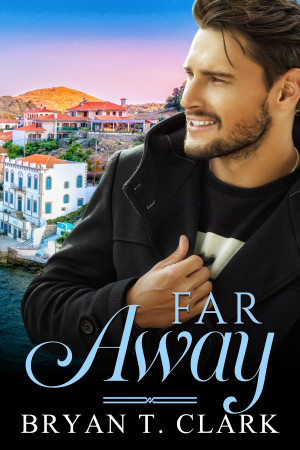 Far Away by Bryan T. Clark
Price: $3.99 USD. Words: 105,900. Language: English. Published: May 1, 2020. Categories: Fiction » Gay & lesbian fiction » Gay
Noah Rothenberg spent the perfect summer with his first love, the charming and seductive Spiro. He fell head over heels in love from what started as a clumsy crush. But that was twelve years ago. His relationships since have been spectacular failures because of how things ended with Spiro. 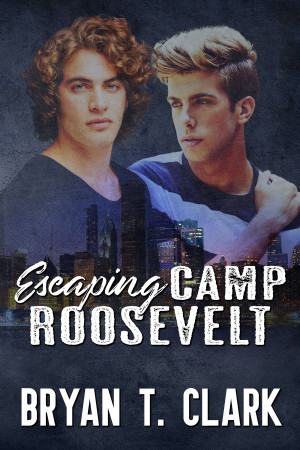 Escaping Camp Roosevelt by Bryan T. Clark
Price: $3.99 USD. Words: 87,010. Language: English. Published: May 1, 2019. Categories: Fiction » Gay & lesbian fiction » Gay, Fiction » Romance » New adult
LAMBDA Literary Award Finalist for BEST GAY ROMANCE “He’s a bad boy—cocky and damaged. So, why can’t I stop thinking about him?" Homeless, Dancer is a seasoned survivor of the street, he keeps love at bay. Tucker is naïve to its dangers and longs for the embrace of another man. In the throes of survival, their attraction turns to love. Their love is like fire and ice! 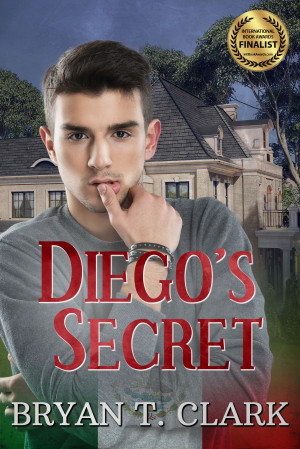 Diego's Secret by Bryan T. Clark
Price: $3.99 USD. Words: 79,900. Language: English. Published: August 1, 2018. Categories: Fiction » Gay & lesbian fiction » Gay, Fiction » Romance » Contemporary
Diego Castillo struggles daily under the weight of his secret. He's forced to hide his desire for other men from his brothers. Lately, the only time he can really be himself is when he's with his landscaping client, Winston--a man as beautiful as he is intimidating. They come from two different world. 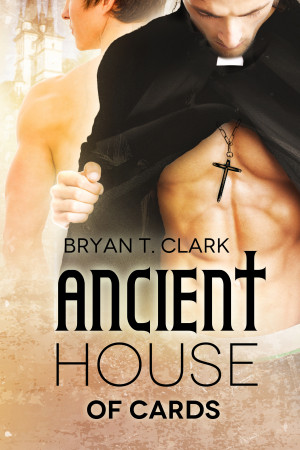 Ancient House of Cards by Bryan T. Clark
Price: $3.99 USD. Words: 69,170. Language: English. Published: May 29, 2018. Categories: Fiction » Gay & lesbian fiction » Gay, Fiction » Gay & lesbian fiction » General
Thirty-year-old Spaniard Sebastian Morales is strikingly beautiful. He is also a priest who is struggling with his homosexuality. Ian Stephens, an openly gay man in his congregation is stuck between his own dreams and caring for his homophobic mother. When their lives intersect, both men can no long deny their desires, causing boundaries to be questioned by everyone. 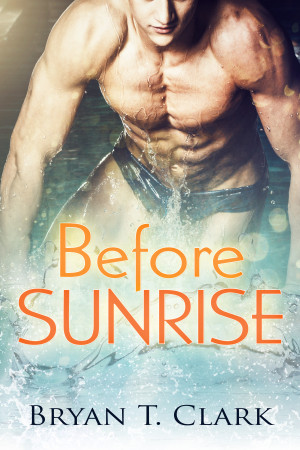 Before Sunrise by Bryan T. Clark
Price: $3.99 USD. Words: 114,780. Language: English. Published: May 29, 2018. Categories: Fiction » Sports, Fiction » Gay & lesbian fiction » Gay
Phillip Silva, had an impressive swimming career once upon a time that took him to the Olympics. He finds being the head swim coach for Tampa Bay University not quite as glorious. Nicky O’Hare is a college freshman with a big secret; the eighteen-year-old has fallen hard, unfortunately it for his coach. From the first day he met Coach Silva, he was smitten. But can these boundaries be crossed? 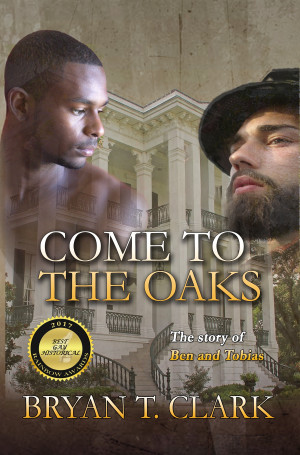 Come to the Oaks by Bryan T. Clark
Price: $3.99 USD. Words: 89,540. Language: English. Published: May 21, 2018. Categories: Fiction » Gay & lesbian fiction » Gay, Fiction » Historical » Colonial America
Winner of the 2017 Rainbow Award for BEST GAY HISTORICAL and a LAMBDA Literary Award Finalist for 2017 BEST GAY ROMANCE. In 1845, when forbidden love has to remain a secret, can two young men find love when one has everything to lose, and the other has nothing? Come to the Oaks is a romance—a love forged by two young men as they journey through a land that is tearing itself apart.