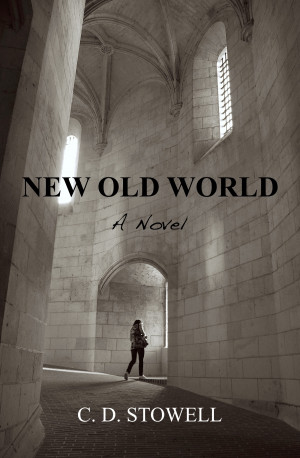 What happens when a headstrong, almost-forty photojournalist pulls the plug on her comfortably creative life and buys a one-way ticket to the Old World? It’s not a pretty picture as Ticonderoga Fox grapples with professional doubt, a stormy love affair, a reproductive crisis, and other challenges to her long-cherished autonomy. When a late bloomer finally comes of age, things can get complicated.