Published 2018-07-05.
When did you first start writing?
I've been writing for over 20 years, published for more than 7, and have written almost 38 books. In June 2018, I sold my one millionth book. Seven years ago, I never thought I'd be saying that.
What's the story behind your latest book?
I've been writing more romantic fantasy lately where the slow-burn romance develops over time. My most popular series, Glass and Steele, is set in Victorian England where all the suppressed passions of the era make for deliciously tense moments between the hero and heroine. India is an impoverished woman enlisted by an enigmatic stranger to help him find a particular watchmaker. The problem is, he might be an outlaw on the run. India knows he's hiding something, and she plans on finding out what it is.
What is the greatest joy of writing for you?
I love making up stories all day! It's so much fun, especially when readers contact me and tell me they love my stories.
What do your fans mean to you?
Without my fans, I wouldn't have nearly as much to smile about. Their emails and messages brighten my day. Their enthusiasm for my characters and stories remind me why I do what I do, and make me want to write more.
What are you working on next?
I'm so excited about my next series. It's another romantic fantasy with a slow-burn romance. Titled THE PALACE OF LOST MEMORIES, it's about a village doctor's daughter who suspects magic might be behind the construction of the new king's palace. Her suspicions are fuelled by the captain of the palace guard who refuses to tell her anything about his past, and commands his men to do the same. When the king decides to take a wife from among the eligible daughters of the noble families, the palace gates are finally thrown open and the kingdom's elite pour in. In a court where old rivalries and new jealousies collide, the king's favorite is poisoned and the doctor is summoned. Finally Josie sees inside the lavish walls, but she soon learns the palace won't give up its secrets easily, for not a single resident, from the lowest servant to the king himself, has a memory from before the palace existed. Together with the captain, she sets out to solve the puzzle of the palace and their memory loss.
Who are your favorite authors?
There are so many! Jane Austen for her romance and witty prose, Dorothy Dunnett for her complex plots and historical detail, and Janet Evanovich for a sheer fun, easy read.
What inspires you to get out of bed each day?
My kids. I have to get them off to school in the mornings.
How do you discover the ebooks you read?
Mostly through recommendations from friends who know what I like to read.
How do you approach cover design?
I have a wonderful cover designer, Karri from Art By Karri, who understands my descriptions and turns them into something amazing.
What are your five favorite books, and why?
Well, there are 6 - all of Dorothy Dunnett's Lymond Chronicles, for their sheer grandness, their intensely romantic relationship, the historic detail. They're books I can re-read and still find something new in them.
Describe your desk
Messy. I have notes everywhere, research books, pens, sticky notes (I love stick notes!), and cables. I've just bought a sit-stand desk that sits on top of my main desk. With a touch of a button I can move it up or down. My back and my butt feel better at the end of the day.
Where did you grow up, and how did this influence your writing?
I'm Australian and spent my early years in north-west Queensland where it's hot and dry, the dust is red, the snakes are deadly, and there's nothing but dust and snakes for miles around. I then moved to Melbourne, a city in southern Australia. The change was a culture shock at the time, but I'm now more of a city slicker. Melbourne is steeped in history, and I think that's where my love of old buildings and old stories came from.
Smashwords Interviews are created by the profiled author or publisher. 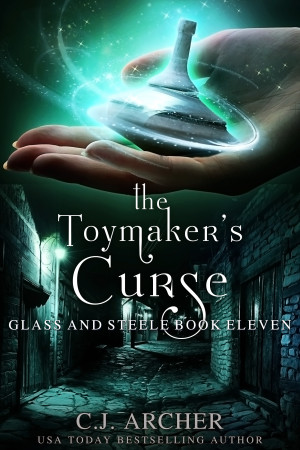 The Toymaker's Curse by CJ Archer
Series: Glass and Steele. Pre-release—available March 2, 2021. Price: $7.99 USD. Language: English. Published by Oz Books. Categories: Fiction » Fantasy » Historical, Fiction » Mystery & detective » Historical
The 11th Glass and Steele novel. After a toymaker magician gives a lecture at a collector’s club soiree, an important spell is stolen and a man is found strangled. The investigation into his murder leads India and Matt to the colorful and dangerous world of the Romany gypsy where curses are used as weapons against their enemies. 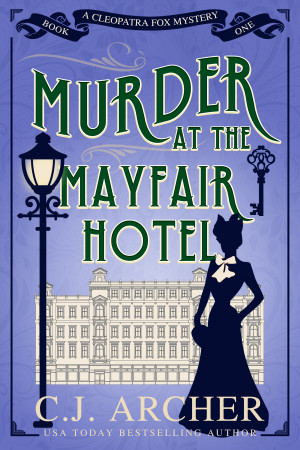 Murder at the Mayfair Hotel by CJ Archer
Series: Cleopatra Fox Mysteries. Pre-release—available December 1, 2020. Price: $3.99 USD. Words: 83,370. Language: English. Published by Oz Books. Categories: Fiction » Mystery & detective » Historical, Fiction » Mystery & detective » Women Sleuths
December 1899. After the death of her beloved grandmother, Cleopatra Fox moves into the luxury hotel owned by her estranged uncle in the hopes of putting hardship and loneliness behind her. But the poisoning of a guest throws her new life, and the hotel, into chaos. 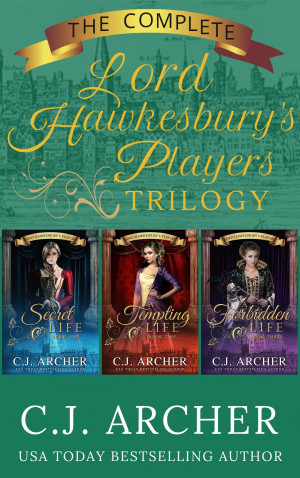 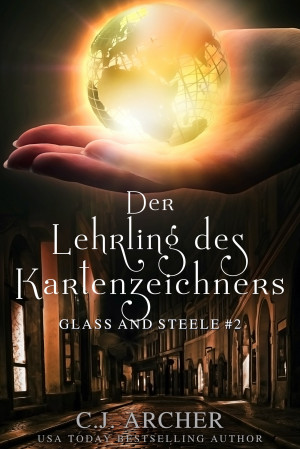 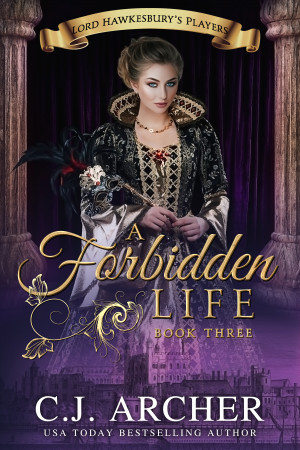 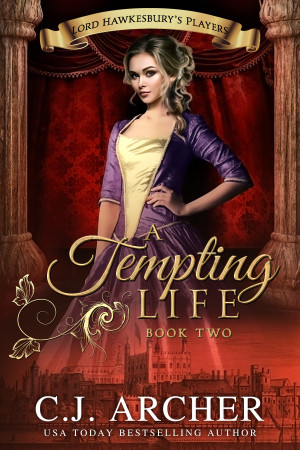 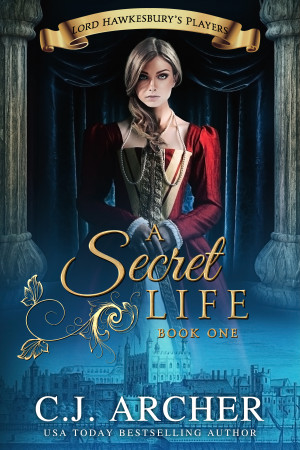 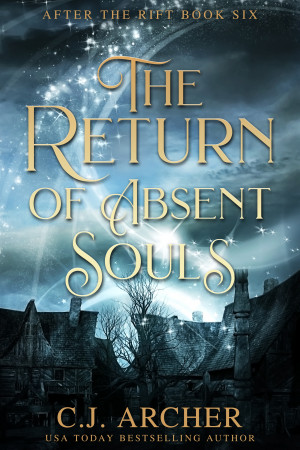 The Return of Absent Souls by CJ Archer
Series: After The Rift. Price: $7.99 USD. Words: 88,690. Language: English. Published: July 7, 2020 by Oz Books. Categories: Fiction » Fantasy » Epic, Fiction » Fantasy » Historical
In this stunning conclusion to the After The Rift series, Josie and her friends return home to find Glancia on the brink of war and their enemies in power. 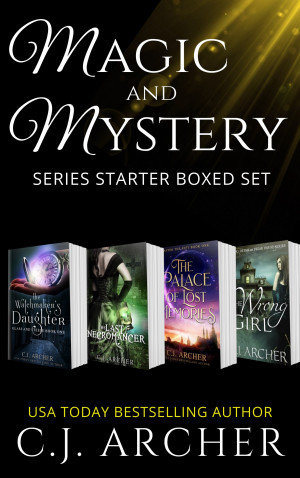 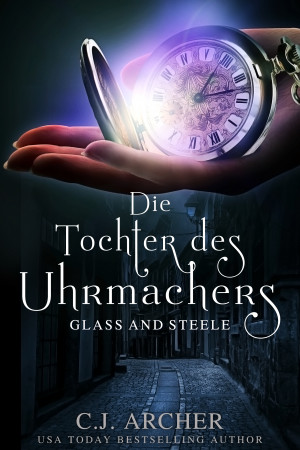