Published 2018-07-04.
Where did you grow up, and how did this influence your writing?
In the country, in the middle of nowhere – oh, sorry, no; not in the middle: way, way, way out on the outer edges of the black stump that was exiled from the middle of nowhere. Only a slight exaggeration. In the West Midlands District of Western Australia, Australia (that little continent or big island) in the Southern Hemisphere. Great place, good stories, fantastic sunshine and beaches and (I love the) desert horizons.
The peace and loneliness of those spaces always brought out story. I'm still there, in my mind.
When did you first start writing?
I have never been a non-writer. My nan laughed about a letter I sent when I was first learning to write. It said (when describing the family structure to a pen-friend):
'and I am the one in the middle, middle aged'. She laughed so hard, I remembered it. I hope some of my words now have some form of emotional impact (maybe not to laugh at my mistakes, but to be involved with them in some way).
When you're not writing, how do you spend your time?
For a writer, there is no spare time. Even when doing physical labour in the garden, or doing heavy housework, or walking the dog - it's work! Thinking of this, acting out that, planning, considering, practicing the dialogue - all the time. The other things in life may be necessary, but only in terms of how they free the mind to think of the story needs.
Do you remember the first story you ever wrote?
Ah, yes. That one - not fiction, mind you, but story is story. Here is how I relate it now:
When I was eight, I went to a country school. It was scary, because I was used to radio school (they call it school of the air now). In radio school, you only did school stuff in the mornings, and the afternoons were for exploring, working, walking, and doing kid things, like making up new worlds, meeting strangers as friends, making canoes from tin and barbed wire to row down a dry creek, stealing honey from bees – you know, the good stuff. But it all ended when we went to a town. In the town, there was rubbish on the streets, in the creeks, on the beach. If you went to the main shopping area, there was a smell of rot – rotting food, rotting people, rancid beer, rancid dogs. I didn’t like the smells, or the rubbish, so I did a project for school. I don’t remember what the title was, but the subject was rubbish, litter, human filth and carelessness for the world they lived in. It got an excellent mark, and my teacher submitted it for consideration at the state science fair. It won, and was published in a serious science journal.
I wish I still had a copy of my first non-fiction written work. And I think it’s still as relevant today as it was then. Maybe I should do another one …. Or maybe, I’ll write fiction to bring to light all the things I think we could do better. Yes, that’s it – I’ll write the stories I used to make up for my siblings, and I’ll put in them the things that make the world good. I’ll deal with the bad, the evil, the smelly things as only a writer can, and I’ll try to take it to the world of the young so they can do their best to enable their world to be beautiful, and wise, and wealthy in many things.
What motivated you to become an indie author?
Crazy! Yeah, crazy. It's a lot of hard work, not much help, and slow results. But it's better than waiting for the book to go through the traditional route (I'm so impatient!). Years, it takes them. It takes me a couple of months to write the story, maybe one (or two) to edit and clean it up, and a week (optimist here) to 'put it up' - so that's it. The impatient person who can't wait to get the story to the reader (that would be you). Enjoy!
Smashwords Interviews are created by the profiled author or publisher. 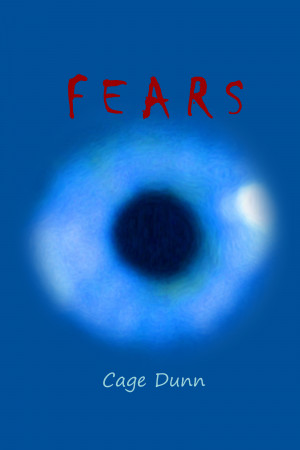 Two short stories ... contemporary tales of life unseen Soft and fluffy, cute as a button -- until the storm comes Going home, finding where it all began, but how will it end? 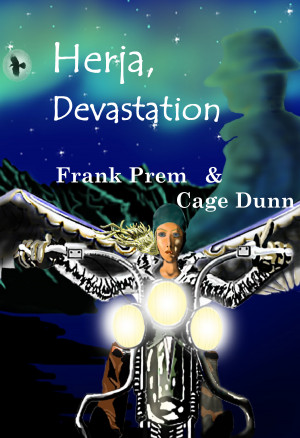 The legend of Valkyrie breathes, as Herja, Devastation, once wronged, aims her mortal agent at her enemies. Her man bears this tale of vengeance in service to a higher, eminently more noble being. He is her assassin and tool, she is his destiny and dignity. Dare to tread the dark side ... 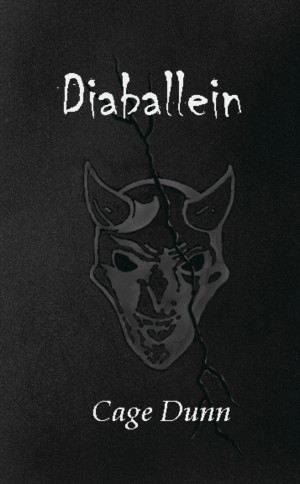 A man possessed, a woman touching madness, and the Diaballein; the salt lake in the middle of the desert, a bush-fire from hell and a fight to survive. Who will emerge? 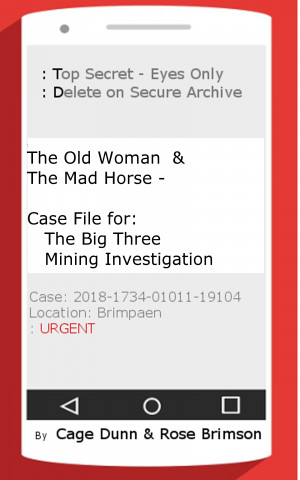 A damaged ex-covert operative seeks the quiet life but has to deal with the niggling problems from the last job before she can settle in real life. 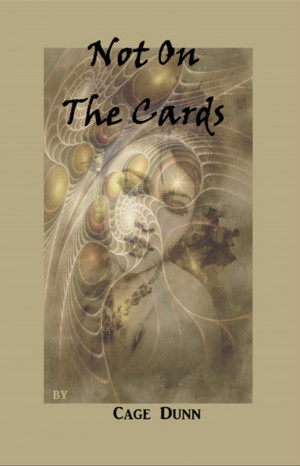 A mystery set in Camberwell Markets, Melbourne, and introducing the Icosa as it attempts to dock with Earth. Chiri’s first concern should be the safety of her daughter, but as the Gate-Keeper responsible for the lives of millions in the Icosa, those now in grave peril due to her error, she must choose. 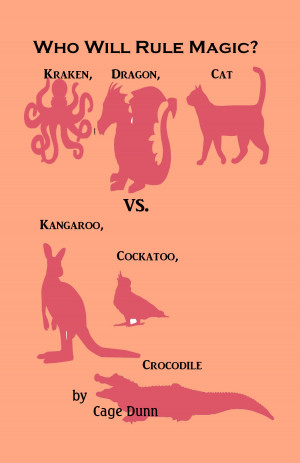 Who will rule magic? A Fantasy Allegory tale. The previous council and the tests of skill that forced Kraken against Dragon and Dragon against Cat - that was centuries ago. Now, the time has come for the other creatures to 'volunteer' - one from air, one from earth, one from water - but will they? Or will Cat take over the rule of all, and allow magic to fade from the creatures of Earth forever?