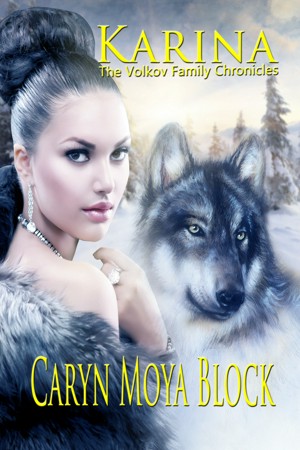 Karina by Caryn Moya Block
Series: The Volkov Family Chronicles. Price: $4.99 USD. Words: 61,320. Language: English. Published: December 22, 2020. Categories: Fiction » Romance » Paranormal, Fiction » Fantasy » Paranormal
Karina Volkov, daughter of the Siberian Lycan Pack Alpha, ran from her mate to Siberia after finishing college. Can Karina convince her mate to open the heartmate bond and let love determine their future? Jasper Grayden, Alberta Canadian Alpha will use everything in his power to trap his sister’s killer, including his mate. He may not deserve Karina for a mate, but he will never let her go. 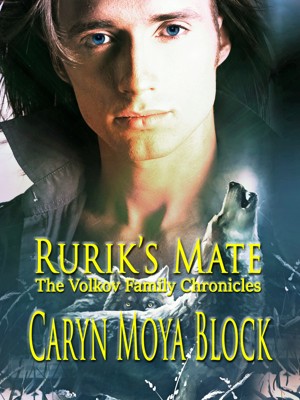 Rurik Volkov is the heir to the Siberian Lycan Pack. While visiting his sister in New York City, he finds his mate in a NYPD officer who happens to be the Prime Alpha's foster daughter. Somehow he has to convince Officer Starr Conrad to accept the heartmate bond and promise to become the next Alpha Female for the pack in Siberia. 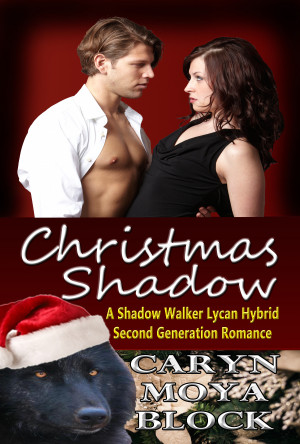 Christmas Shadow by Caryn Moya Block
Series: The Shadow Walker - Lycan Hybrid Second Generation Romance. Price: $2.99 USD. Words: 38,890. Language: English. Published: November 11, 2018. Categories: Fiction » Romance » Paranormal, Fiction » Romance » Suspense
Aleksei Sokolov shapeshifts into a wolf and walks into a dimension called Shadow. While trying to protect his best friend from being killed, Aleksei meets Sheridan Harbrook. He's falling in love with her, so where is the Heartmate Bond? Sheridan is surprised to find there is more to Daven McCloud than she thought. Little does she know that the man she is falling in love with is actually Aleksei. 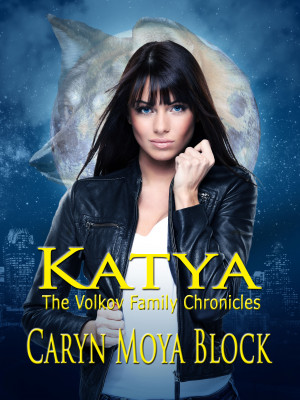 Katya by Caryn Moya Block
Series: The Volkov Family Chronicles. Price: $4.99 USD. Words: 56,770. Language: English. Published: September 10, 2018. Categories: Fiction » Romance » Paranormal, Fiction » Fantasy » Paranormal
Katya Volkov is all grown-up and working in New York City. She has worked hard for the last four years at Sunrise Advertising. Now a vice-president, she’s finally accomplished a level of success. But she's a wolf shifter without a pack. Illarion Lebedev, lycan, has secretly watched over Katya since college. Now he's ready to claim his mate. But what will it take to heal her wounded heart? 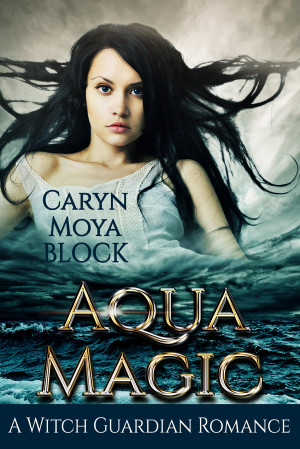 Aqua Magic by Caryn Moya Block
Series: The Witch Guardian Romances. Price: $2.99 USD. Words: 48,260. Language: English. Published: December 26, 2017. Categories: Fiction » Romance » Fantasy, Fiction » Romance » Paranormal
Brenna Ross, Water Witch, is trapped in her own mind. Possessed by a Marwolaeth, that is slowly killing her, it used her to murder those she loves. Marcus Ondine, Aquarian, knew the minute the little witch walked into his pub, The Blue Dolphin, she was “the one” — what the magical folk call his “Destined One.” Can Marcus save her and convince Brenna he is the one for her? 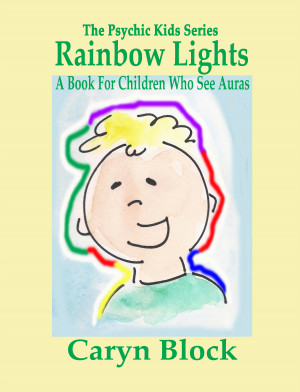 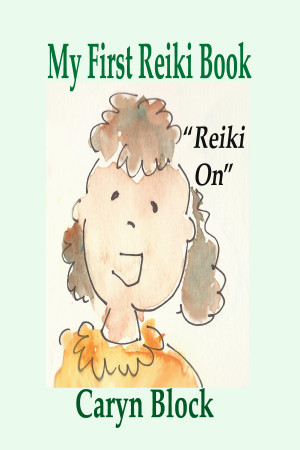 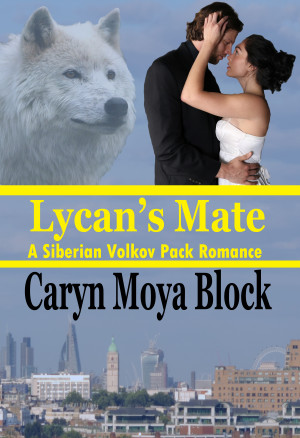 Lycan's Mate by Caryn Moya Block
Series: Siberian Volkov Pack Romance · The Shadow-Walker Tribe Romances. Price: $2.99 USD. Words: 39,360. Language: English. Published: December 26, 2016. Categories: Fiction » Romance » Paranormal
Gwen Quiet Thunder was terrorized and raped by a Lycan male. Now she wants nothing to do with them, even when the mating bond connects her to her destined mate. Mischa Sokolov is thrilled to find his mate, but never expected her to run away from him. Now he has to convince her that not all Lycans are bad or lose the one woman meant to be his. 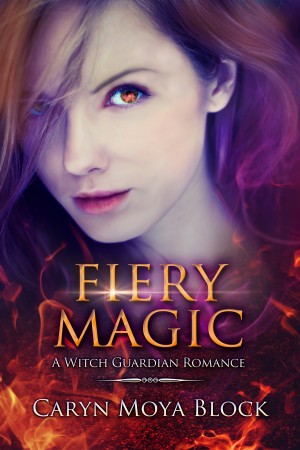 Fiery Magic by Caryn Moya Block
Series: The Witch Guardian Romances. Price: $3.99 USD. Words: 54,630. Language: English. Published: September 6, 2016. Categories: Fiction » Fantasy » Paranormal, Fiction » Romance » Fantasy
Haytham Luften never expected to be gifted with a Destined One, or his uncle, head of the Air House, threaten to renounce him if he dared claim the one woman who could share his magic. Candace Kindle walks through a portal to take shelter with her mother and finds herself a slave in a land ruled by Dragons. There’s only one person who can save her, the Destined One she left behind on Earth. 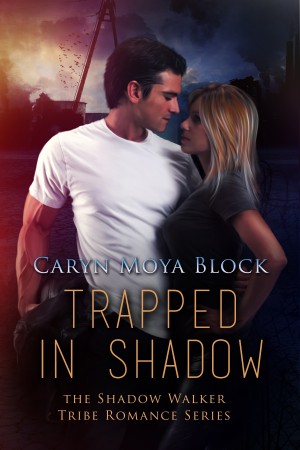 Trapped In Shadow by Caryn Moya Block
Series: The Shadow-Walker Tribe Romances. Price: $3.99 USD. Words: 60,830. Language: English. Published: April 25, 2016. Categories: Fiction » Romance » Action/adventure, Fiction » Romance » Paranormal
Stacey Johnson is an operative for the government that kills people on command, but dreams of her old partner and finding 'happily ever after'. People in her line of work can't trust anyone, not even an old partner. Hugh Thunder Hoof, Shadow Walker, wants nothing more than to get a commitment from Stacey, but when her cover is blown it will take both of them working together to survive.
View their profile to see all of their books