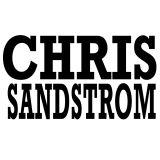 Published 2014-02-17.
When did you first start writing?
I started writing as an undergrad at Columbia University.
What's the story behind your latest book?
What would happen if half the girls on "The Bachelor" were actually hookers and no one told good old Juan Pablo? This is the question I attempt to humorously in my novel.
What are you working on next?
I am working on a sequel that continues the adventures of the main characters Jacoby, Carly, and the narrator.
Who are your favorite authors?
My favorite authors are Chad Kultgen, Charles Bukowski, Chuck Palahniuk, and Hunter S. Thompson.
When you're not writing, how do you spend your time?
Working my day job in the legal sector, following the Knicks, Yankees, and Giants, and playing poker.
Do you remember the first story you ever wrote?
The first story I ever wrote was based on a dream I had where the government knew that the world was going to be hit by meteor and secretly built an alternate planet for the rich and powerful to survive.
Do you remember the first story you ever read, and the impact it had on you?
The first stories I ever were from the collection "Welcome to the Monkey House" by Kurt Vonnegut. They were so smart, sarcastic, and at times touching that they inspired me to write.
How do you approach cover design?
I approached cover design by asking my buddy's girlfriend, who is a talented graphic designer to help me out!
Describe your desk
My desk is a laptop sitting on top of a coffee table. I humble Manhattan apartment does not have much room for an office.
Where did you grow up, and how did this influence your writing?
I grew on Long Island and in New York City. I hope that the passion and humor of the region is reflected in my writing.
Smashwords Interviews are created by the profiled author or publisher. 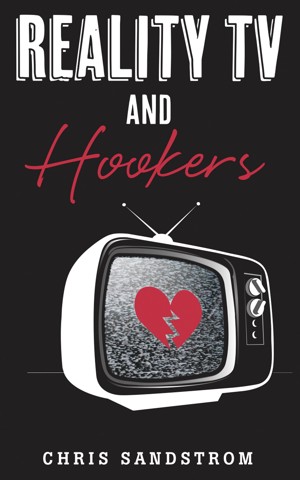 Reality TV and Hookers by Chris Sandstrom
Price: $4.99 USD. Words: 40,300. Language: English. Published: December 8, 2013. Categories: Fiction » Humor & comedy » Satire
“Reality TV and Hookers” is a satire of the reality television industry told from the narrative perspective of an unnamed producer recounting the tale of his greatest ratings success. He tests the viewing public’s appetite for sex, sleaze, and controversy by adding this major twist to the traditional Bachelor format.