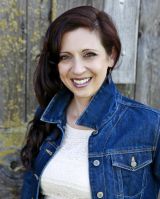 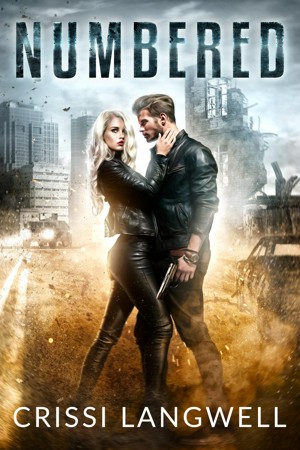 Numbered: A Dystopian Romance by Crissi Langwell
Price: $3.99 USD. Words: 85,780. Language: English. Published: April 27, 2022. Categories: Fiction » Romance » Contemporary, Fiction » Romance » Action/adventure
When Noelle and Ryder meet in the final 100 days of their lives, they couldn't be more different. And yet, they can't avoid their attraction, even as they know the timing is bittersweet. But when they discover a secret about the numbers, they wonder if time could be on their side after all. Set in 2050, Numbered is an end-of-life love story 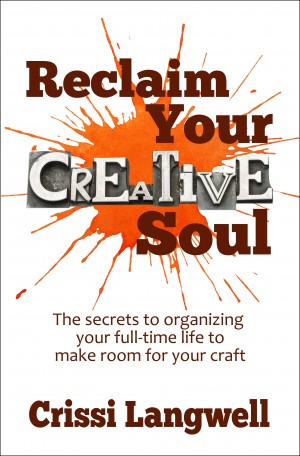 Reclaim Your Creative Soul: The secrets to organizing your full-time life to make room for your craft by Crissi Langwell
Price: $4.99 USD. Words: 47,270. Language: English. Published: June 14, 2016. Categories: Nonfiction » Self-improvement » Creativity
Learn the secrets to finding time for your creative endeavors, even while living a full-time life. "Reclaim Your Creative Soul" serves as a guide for busy people who are working a 9-5 job, raising a family, or are active in the community and would like to create more time for writing, art, or other creative outlets. 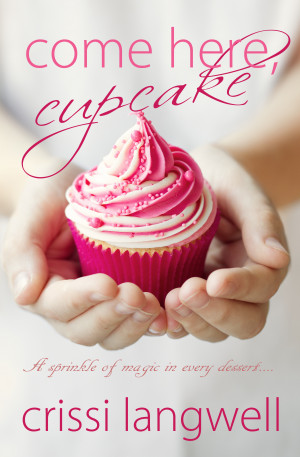 Come Here, Cupcake by Crissi Langwell
Price: $3.99 USD. Words: 92,400. Language: English. Published: October 4, 2015. Categories: Fiction » Women's fiction » Chick lit, Fiction » Romance » Contemporary
Take a taste and experience the magic! In the spirit of 'Like Water for Chocolate' and 'Chocolat,' Morgan Truly has developed the gift of infusing her feelings into her baking. The only thing is, she doesn't even know. The whole town becomes a whirlwind of emotion as this Bodega Bay baker experiences love, laughter, heartache and hard decisions. 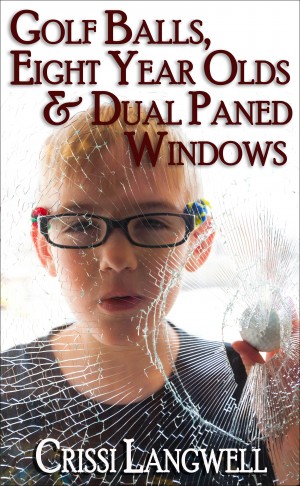 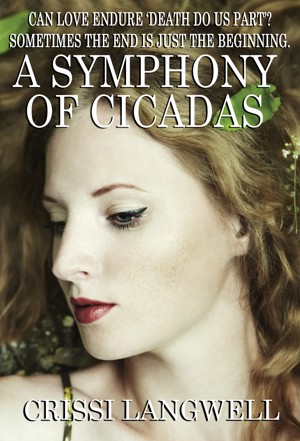 A Symphony of Cicadas by Crissi Langwell
Price: Free! Words: 83,630. Language: English. Published: February 25, 2014. Categories: Fiction » Women's fiction » General, Fiction » Visionary & metaphysical
A story of love, loss, and the emergence of hope is told through the life and death of Rachel Ashby, a woman who is caught in the afterlife following a tragic car accident. Unable to find her son, and mourning the end of a life she felt had just begun, Rachel is sent on a journey of self-discovery, learning more about herself in death than she ever knew in life. 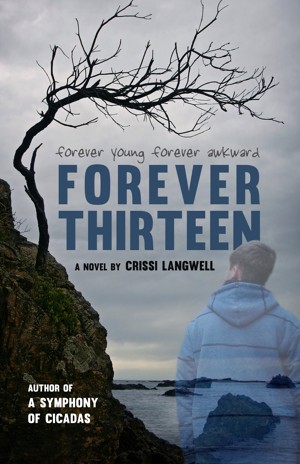 Forever Thirteen by Crissi Langwell
Price: $3.99 USD. Words: 85,110. Language: English. Published: March 12, 2014. Categories: Fiction » Young adult or teen » Fantasy, Fiction » Visionary & metaphysical
After a terrible car accident with his mother, 13-year-old Joey is stuck in the afterlife, just like he is wedged forever at the awkward place between childhood and teenager. That fact alone seems overwhelming as he mourns the life he lost. But it’s the utter despair of his best friend left on earth that pulls him in and gives his in-between life a purpose to have died for.