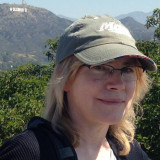 Published 2016-06-30.
What are you working on next?
I just finished a thriller about a grad student trying to write a thriller novel whose life takes on a frightening resemblance to the book she's writing. It's called "The Planck Factor" and you can pre-order it now.

My next novel is about a female ex-Marine with PTSD who works as an unlicensed private eye. Her client hires her to find his missing daughter and missing business partner who appears to have stolen from the business. The search leads her into a murder investigation that embroils her in dealings with the Russian mob.
Who are your favorite authors?
Among my favorite authors are classic hardboiled mystery writers like Raymond Chandler, Dashiell Hammett, Ross Macdonald, and Gloria Fickling (who wrote the "Honey West" novels with her husband, Forest). I'm also a big fan of Robert Crais, Walter Mosley, Mark Twain, Terry Pratchett, Margaret Millar, Mercedes Lambert, and the list just goes on from there.
What inspires you to get out of bed each day?
It's hard for me to get out of bed some days, because I have dystonia due to a stroke I suffered in 2004. But what gets me up and going is the knowledge that we have a short time to live. I believe in living each day as if it were my last. Life is too precious to waste by lying around feeling sorry for yourself.

This is why I eventually quit practicing law and started writing. It's not so much that I disliked legal practice. It's just that I kept thinking about all the time I put into that instead of writing, which was my greatest passion.

So, I try to start each day with a specific goal in mind. If I can do anything to get closer to reaching that goal, then I feel like I've spent my time well.
Do you remember the first story you ever wrote?
I think the first story I tried to write was a knock-off of a Nancy Drew mystery. All I remember was writing the first chapter. Then, I couldn't figure out what to do next. That's when I realized that storytelling was hard!
How do you approach cover design?
I like having a cover with eye-catching images and good color contrast that expresses the theme and feel of the story well. I prefer to have a professional designer create my covers, because even though you're not supposed to judge a book by its cover, people do! :)
Smashwords Interviews are created by the profiled author or publisher. 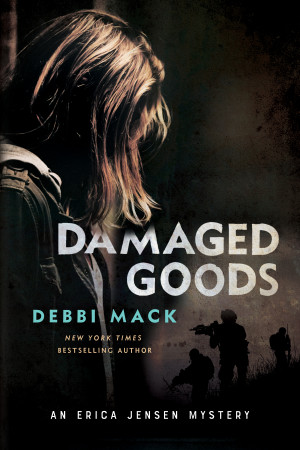 Damaged Goods by Debbi Mack
Series: Erica Jensen Mystery. Price: $2.99 USD. Words: 38,800. Language: English. Published: May 23, 2020. Categories: Fiction » Mystery & detective » Hard-Boiled, Fiction » Mystery & detective » Women Sleuths
Unlicensed private eye and Marine veteran Erica Jensen works as a “researcher” on various dubious assignments, while battling PTSD and an opioid addiction. But when a wealthy man hires her to find his missing daughter, Erica ends up with more than she bargained for: a murder victim and unwanted attention from the killers. Erica may have survived combat, but will she survive this case? 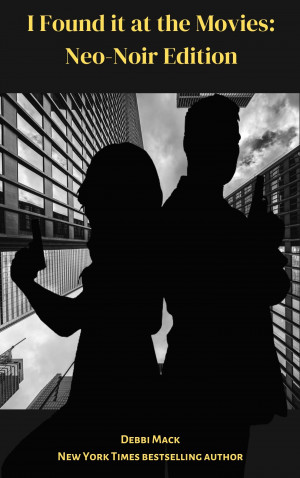 I Found it at the Movies: Neo-Noir Reviews by Debbi Mack
Series: Movie Reviews. Price: $2.99 USD. Words: 14,960. Language: English. Published: May 30, 2018. Categories: Nonfiction » Entertainment » History & Criticism, Nonfiction » Entertainment » Humor & satire » Form / essays
A short, tongue-in-cheek guide to neo-noir movies. Like Pauline Kael only cooler! Looking for a no-holds-barred, honest opinion about modern film noir? In a world flooded with entertainment options, this collection will provide a heads-up about what might appeal to you. If you like hardboiled crime and noir movies, this collection covers some of the best and not-so-best choices in neo-noir. 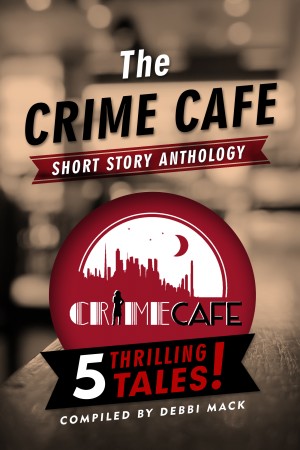 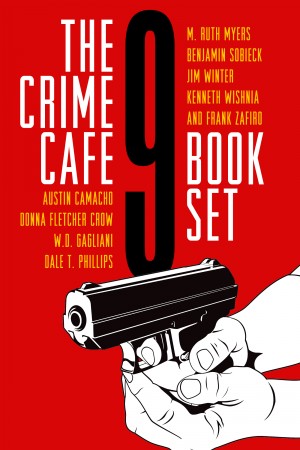 NINE BOOKS FOR ONE GREAT PRICE You can pay $25.00+ for each one or buy them all for less than $9.00. Get to know each author and solve the mystery with their sleuths. Plus bonus interviews from the Crime Cafe podcast! 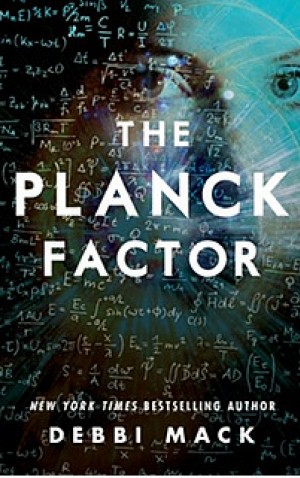 The Planck Factor by Debbi Mack
Price: $4.99 USD. Words: 45,640. Language: English. Published: October 29, 2016. Categories: Fiction » Thriller & suspense » Action & suspense, Fiction » Thriller & suspense » Crime thriller
Grad student Jessica Evans decides on a dare to write a thriller novel. She concocts a nightmare scenario based upon actual science. However, Jessica's fictional story takes her own life in a bizarre direction. Her research into the science behind the novel stirs up concern from an extremist group who intends to use it for the wrong reasons. Before long, Jessica's running for her life. 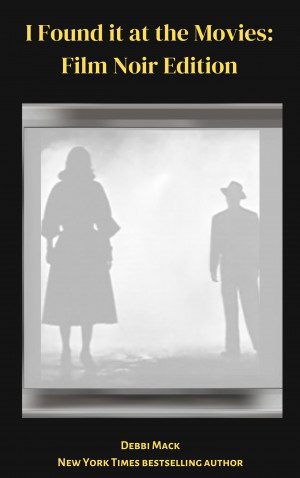 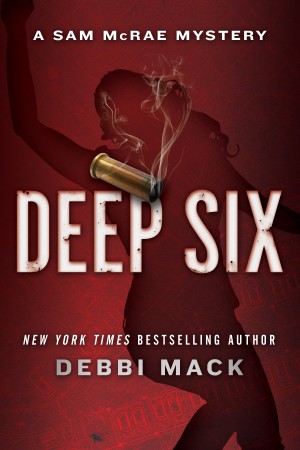 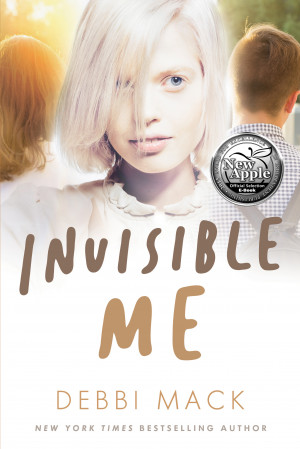 How far will you go to be accepted? Military brat and albino, Portia Maddox, 13, has always been an outsider. When the popular Denise Laughton seeks her help in exchange for an invite to Denise’s birthday party, Portia jumps at the offer. However, Portia must spy on Randy, Denise’s boyfriend, to see if he's cheating. Portia’s spying unearths many hard truths, and Portia must make tough choices. 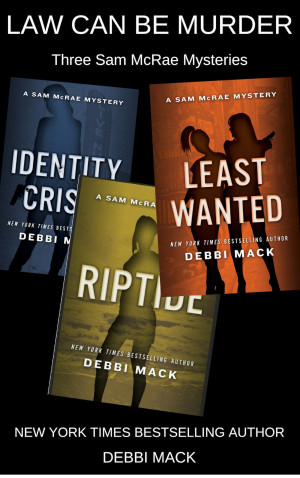 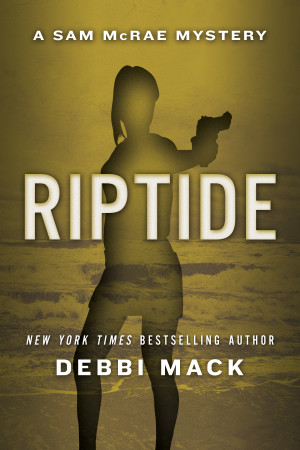 Riptide by Debbi Mack
Series: Sam McRae Mystery, Book 3. Price: $4.99 USD. Words: 48,800. Language: English. Published: March 27, 2012. Categories: Fiction » Mystery & detective » Hard-Boiled, Fiction » Thriller & suspense » Crime thriller
During a pre-conference beach holiday, Stephanie Ann "Sam" McRae must help defend her best friend, Jamila, against murder charges. Sam must show that Jamila's been framed. But no one will cooperate with her, and the victim was well-connected. Meanwhile, Jamila seems to be keeping secrets. Will Sam be able to help Jamila in time?
View their profile to see all of their books