This interview has been viewed 624 times. 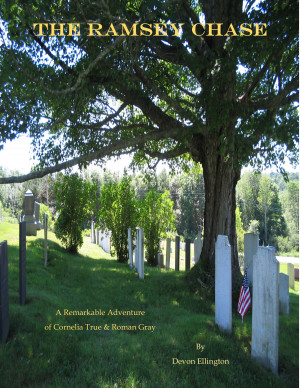 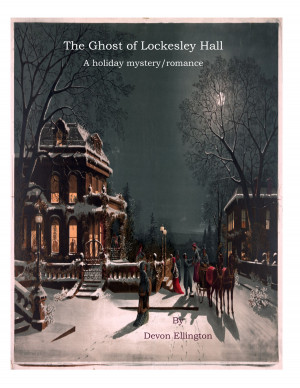 When a dark, mysterious stranger arrives on Edwina's snowy doorstep on Christmas Eve, is he the answer to saving her beloved family home, or another threat? 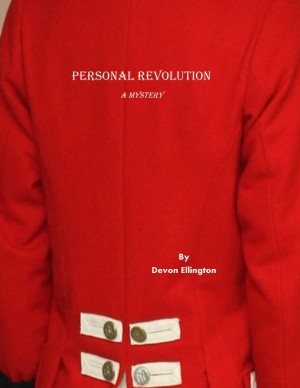 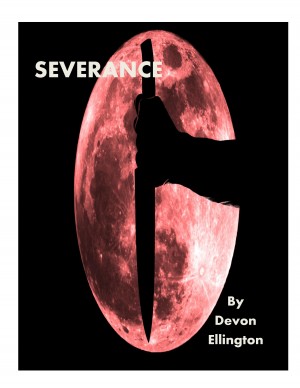 Severance by Devon Ellington
Price: $0.99 USD. Words: 16,470. Language: English. Published: May 20, 2016. Categories: Fiction » Science fiction » Short stories, Fiction » Horror » Weird fiction
When Riker Cain walks into Linn Shek’s bar, he kills the man sent to assassinate Linn by her enemy Tarank. At that moment, Linn knows Riker’s past as Eidolinn Sheekagh, the Annym Roosteyr (dispatcher of souls), has come back to haunt her. 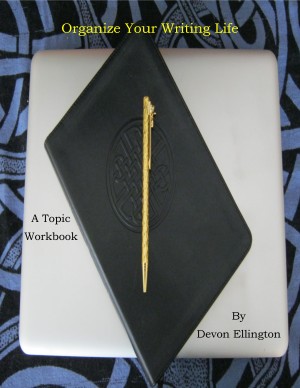 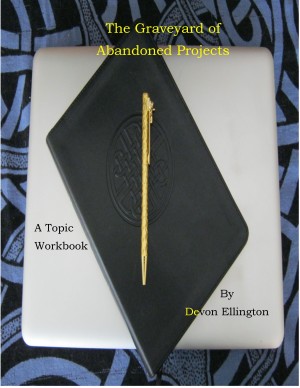 The Graveyard of Abandoned Projects (A Topic Workbook) by Devon Ellington
Price: $2.99 USD. Words: 5,000. Language: English. Published: April 8, 2016. Categories: Nonfiction » Career Guides » Arts
Unfinished projects drain creative energy. Learn, step-by-step, how to organize unfinished projects and decide which to revive, which to put into temporary stasis, and which to lay to rest for good. The exercises in this workbook can be used and re-used for years to come! 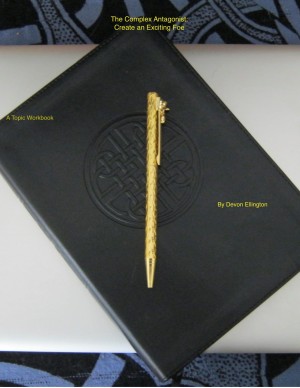 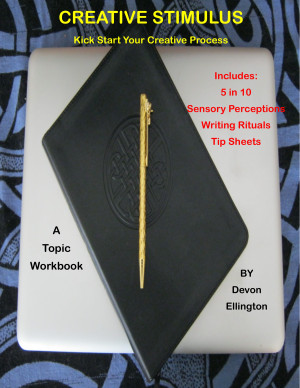 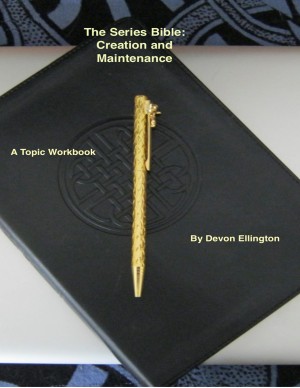 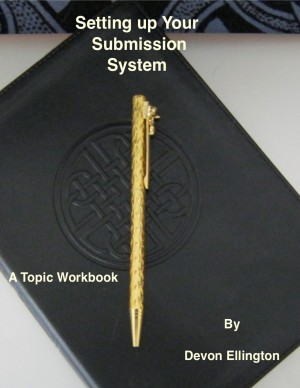 A Topic Workbook to help you create and maintain a streamlined system to create and track your submissions.
View their profile to see all of their books