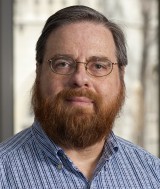 This interview has been viewed 499 times. 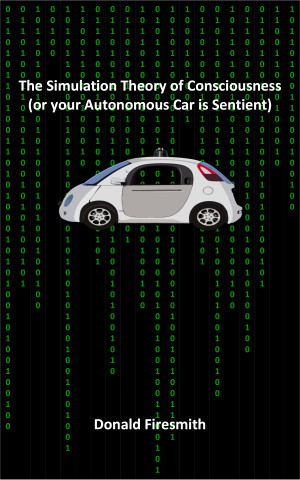 This short book argues that every cyber-physical system (that is, every software-reliant physical system) that creates and executes a real-time simulation of itself and its environment is conscious in the sense of being subjectively aware of that simulation. In other words, autonomous vehicles are sentient. 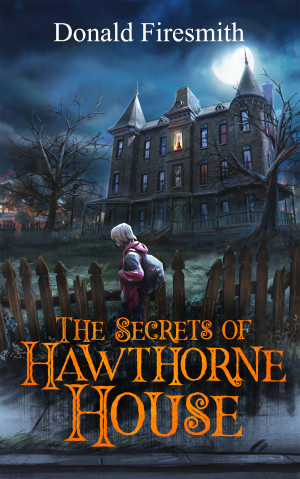 The Secrets of Hawthorne House by Donald Firesmith
Price: $0.99 USD. Words: 98,690. Language: English. Published: October 1, 2018. Categories: Fiction » Fantasy » Paranormal, Fiction » Mystery & detective » Amateur sleuth
Matt's life changes when a family of "witches" moves into the dilapidated Victorian mansion next door. The Secrets of Hawthorne House is the story of an unlikely friendship, the clash of two radically different cultures, hidden magic, and a search for the lost Hawthorne treasure. 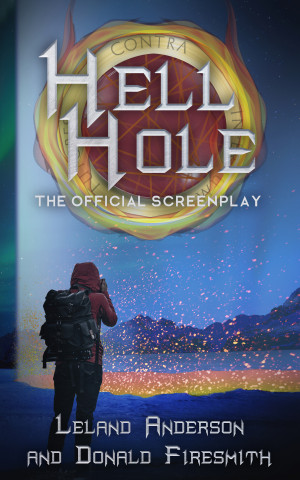 Hell Hole: The Official Screenplay by Donald Firesmith
Price: Free! Words: 28,070. Language: English. Published: April 7, 2018. Categories: Screenplays » Sci-Fi, Screenplays » Horror
This movie script for the full-length feature film, Hell Hole, is based on Donald Firesmith's science fiction novel, Hell Holes: What Lurks Below. When a strange hole opens up in the Arctic and ravenous demons emerge, a scientist, his estranged wife, and a member of an ancient secret order must team up to close the hole and save humanity. 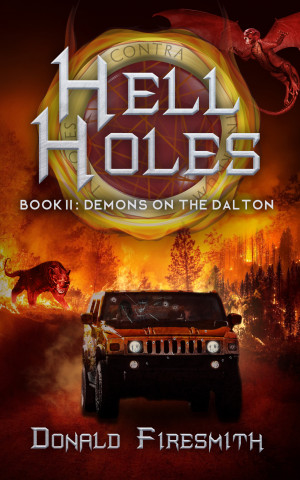 In this exciting second modern paranormal fantasy book in the Hell Holes series, the three survivors of a research team sent to discover the cause of the mysterious hell holes flee south along Alaska's Dalton Highway from an army of invading demons. 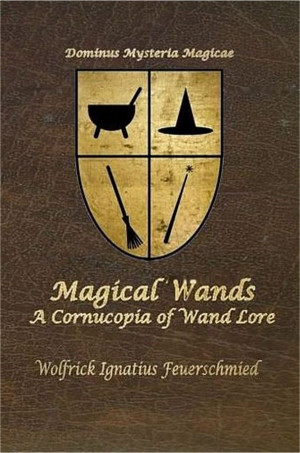 Magic Wands: A Cornucopia of Wand Lore by Donald Firesmith
Price: $0.99 USD. Words: 144,010. Language: English. Published: January 31, 2016. Categories: Fiction » Fantasy » General
Found after being accidentally left behind on a Scottish train by a young witch traveling to her first year at the secretive Isle of Skye School of Magick, Magical Wands: A Cornucopia of Wand Lore is an actual textbook in the the history, making, and use of magic wands. It covers both theory and practice, with chapters on magical woods, crystals, metals, and cores from magical beings and beasts. 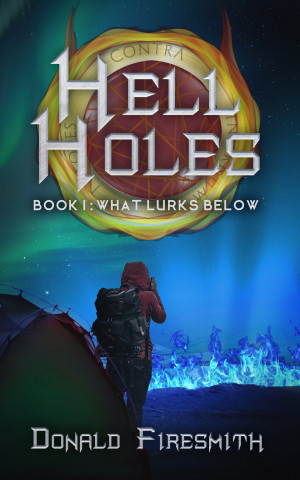 When an oil company sends a scientific team to investigate one of dozens of huge holes that have mysteriously appeared overnight in the tundra of the North Slope of Alaska, they discover a far worse danger lurking below, one that threatens to destroy us all...