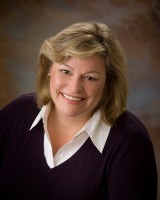 This interview has been viewed 446 times.

Published 2014-09-14.
How do you get your ideas?
A: Concepts and inspiration come far and wide. Sometimes hiking in the mountains behind my home, and listening to the east wind call to the west wind. Sometimes walks beneath undulating palms, listening to the rhythmic sounds of gentle surf beat upon a golden crescent of sand. Sometimes sipping coffee while my family gathers or sitting in a crowded airport. As often as not, I feel the total of life’s experiences becomes a bridge to ideas.
Do you find it a challenge to put your ideas into a novel?
A: With every book I write, I challenge myself with a situation I have never written about before, and that’s when I have to do a lot of planning and dreaming. That’s the most fun part of the job. The difficult part follows. Standing on the edge of an abyss, I hold my breath to get those initial words flowing in order to cross the divide. Over time, I have discovered the real essence of writing a completed novel is concentration and self-discipline.
What inspires your writing muse?
A: I wish I knew. I would bottle the formula and sell it for a good price.
If your book was turned into a movie, what actor and actress would you choose to play your hero and heroine?
A: I don’t know, but for my director, I would like to clone a hybrid of James Cameron, (Titanic), J.J. Abrams, (Star Trek Into Darkness), Nick Cassavetes, (The Notebook), and Joe Wright, (Pride and Prejudice).
Smashwords Interviews are created by the profiled author or publisher. 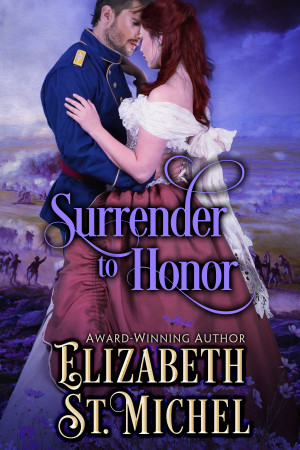 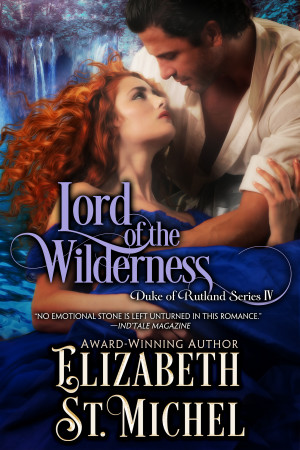 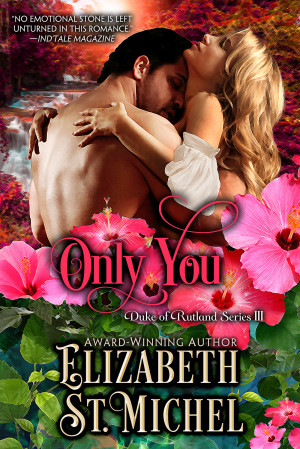 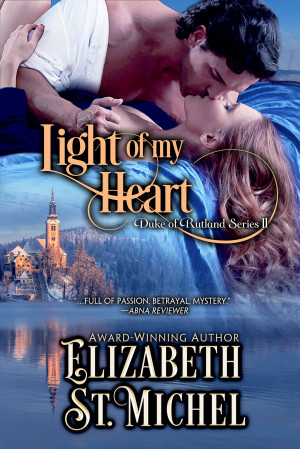 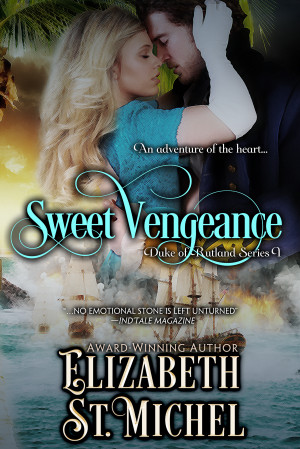 Sweet Vengeance Duke of Rutland Series I by Elizabeth St. Michel
Series: Duke of Rutland Series. Price: $4.99 USD. Words: 98,310. Language: English. Published: September 26, 2017. Categories: Fiction » Romance » Action/adventure, Fiction » Thriller & suspense » Action & suspense
Lady Abigail Rutland thirsts for adventure but gets more than she bargained for when she falls into the hands of a rakish privateer during the American Revolution. 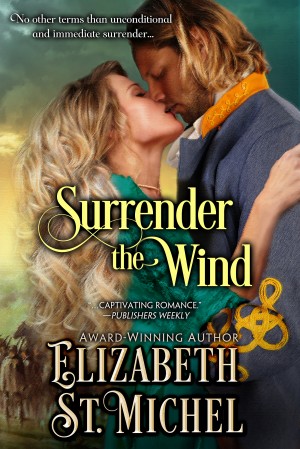 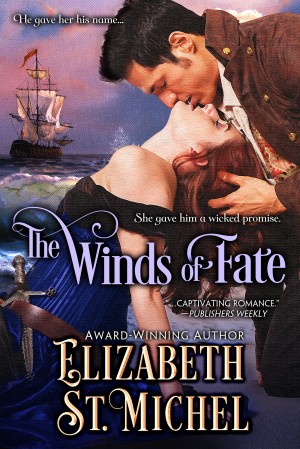