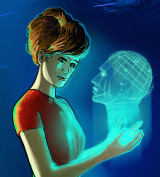 Interview with Jacklyn A. Lo

Published 2015-01-01.
What is the learning core of the Redemption novel?
From time to time we all ask where we are going, what we are supposed to do, and wonder about our final destination.
Redemption reveals the awesome journey of woman who makes a succession of Spiritual Choices towards Light, and is rewarded for it.
My hope is that my readers will begin to see their lives in a greater context, and make more thoughtful choices in their own lives.
Have you written novels before?
No, this is my first novel.
Did you enjoy the writing experience?
Yes, it was an awesome experience.
The project was magic; the story — a piece of Art. It was as if I was guided through the writing process by some higher power.
Can you define your spiritual philosophy and how it relates to your book?
My Spiritual Philosophy involves the concept of Spiritual Choice.

I see Spiritual Choice as a powerful tool to upgrade our consciousness within a relatively short time period. During this transformation we absorb a different spectrum of vibrations than we do during merely theoretical spiritual exercises and practices.

In Redemption, the heroine experiences five Spiritual Choices in five different lives. Each time, she chooses a spiritual path towards LIGHT.
How was the main character created?
I knew I wanted my main character to be a woman, because I greatly admire strong heroines. And I wanted her to be a powerful person, who had been raised to be independent, ambitious, and motivated for professional growth.

I gave her a ubiquitous name—Ann. I wanted her to be as free as possible from personal entanglements, so she is not only unmarried, but has no attachment to any particular culture or nationality.
What are your favorite parts in the novel and why?
1. Metaphysical dialogues between Ann and Rob.

It was both rewarding and a lot of fun to write serious philosophical discussions between Ann and Rob.
These metaphysical conversations begin when Ann asks Rob, “Do you believe in Darwin or in Adam and Eve, Rob?” Often it was only upon further reflection that I understood the full spiritual content of those conversations.

2. The climax of the story – The part titled Heaven.

I got “access” to the climax of the novel only several years after writing the first draft of the novel. It was a concept that I had never thought about before.
And I am still personally in awe of the story’s ending.
Where did the idea for Rob come from?
In a world of continuous rush and distrust, I wanted to create a loyal and always “on” friend for my heroine. The best solution for that became the AI pal, which in the novel I call the E-Assistant.
What inspired you to write your story?
The magic of it.
Why I wrote the novel, or My Spiritual Choice
Raised in an atheistic environment, I was one of many who fall asleep at the first page of the Bible. I never had a hope to understand this Holy book until I experienced something in my life, which I have come to call my Spiritual Choice.

Years ago I realized that the corporate luxury train, in which I was comfortably riding, was taking me in a direction that I did not want to go. Getting off of this train at my own risk and expense was very hard, but I jumped off.

But nothing completely disappears, and in my case, the tangibles (prestige, security, wealth and social status) were replaced by an intangible: the ability to see a Spiritual Choice.

The realization first came to me from movies. The spiritual choices of Dracula, Scarface, and the story of Abraham and Jesus became transparent to me.

This revelation led me to a fascinating conclusion: a Spiritual choice is a shortcut to “upgrade” a human’s consciousness.

My enlightening journey continued. I began to see things that I had never seen before. And I added a new word to my personal vocabulary—Vision. I realized that Vision is a direct product of Consciousness, and that Consciousness is a subject of both Evolution and Involution.

However, the physical world was still calling for me. I was constantly looking for a new project in which to implement my skills and abilities; one that I had never done before.

One day, walking in the forest, I suddenly had an awesome idea: I would make a FEATURE MOVIE. The idea was totally absurd; I had never had any interest in film production, but the idea stuck with me, and gave me the two things that I needed the most: hope, and a direction.

But before I could make a movie I needed a complete story. This is why I decided to write the novel.
Why did you call the novel Redemption?
The name Redemption comes from the core of the story—Ann’s redemption from the reason for her concerns and restless nights—the merciless grip of her reincarnation chain.
What was the easiest part to write?
Many readers enjoy the historical parts of the novel. These parts were the easiest to write, but took me the most time. They required quite a bit of research and a great deal of imagination. Each of the historical parts tells a unique life story.
How were the historical time-periods chosen?
I wanted to write an entertaining story, a thriller that anyone could enjoy. So while the novel has a serious metaphysical “skeleton”, its ideas are developed in the context of well-known historical names, places and events.
Why has the main character chosen DEATH in each past life?
Physical life is the most valuable thing a human being has in the material world. In order to accumulate the highest potential of positive karma, an entity is supposed to give away his or her most treasured asset from this physical world.
Which historical part is your favorite?
My favorite is Part Two, LOVE.

It is Ann’s 2nd life. She is an Egyptian priest living in the Roman Empire. It’s about the priest’s romantic love for a slave warrior-woman from Britain and his tragic death for this love.
What character do you most identify with?
Mostly I identify myself with the heroine, Ann.
The qualities we share are independence, managerial and leadership skills, and a passion for high-tech solutions, especially robots.
Also, like Ann, supernatural experiences have been a part of my own life journey.
Smashwords Interviews are created by the profiled author or publisher. 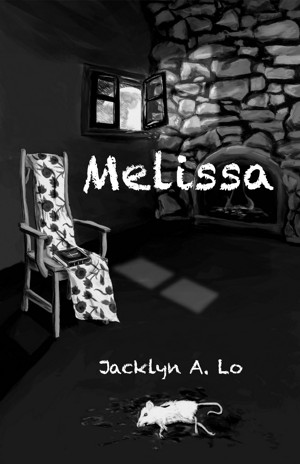 Melissa. Short Film by Jacklyn A. Lo
You set the price! Words: 8,240. Language: English. Published: March 8, 2022. Categories: Screenplays » Short, Fiction » Visionary & metaphysical
A biophysicist grounded in science rediscovers Faith and beyond when he brings his dead wife back to life. 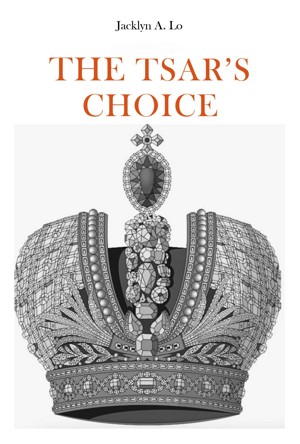 The Tsar's Choice by Jacklyn A. Lo
Price: $9.98 USD. Words: 29,440. Language: English. Published: February 25, 2022. Categories: Screenplays » Mystery, Screenplays » Drama
After training in Heaven, Ann takes on a mission to a replica of Earth to influence the choice of the Russian tsar and destroy Satan's plan to start World War One. 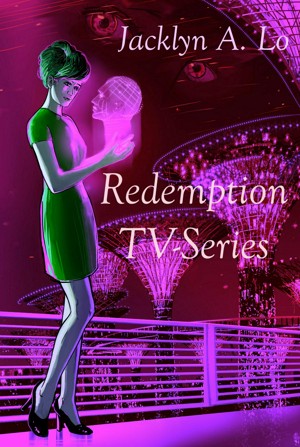 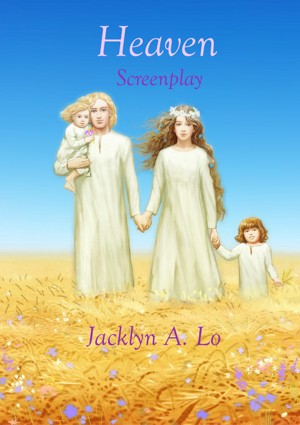 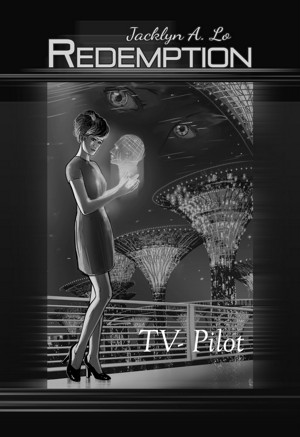 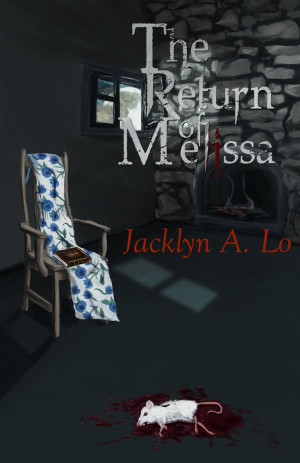 The Return of Melissa by Jacklyn A. Lo
Price: $6.46 USD. Words: 16,090. Language: American English. Published: November 15, 2016. Categories: Screenplays » Drama, Fiction » Visionary & metaphysical
A biophysicist grounded in science rediscovers Faith and beyond when he brings his dead wife back to life. 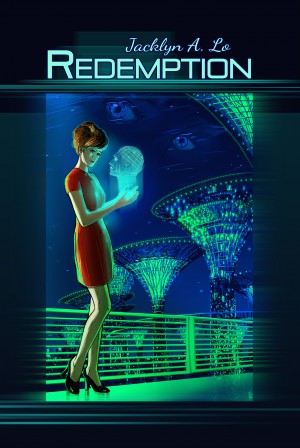 In the Golden age of artificial intelligence, a high-tech executive is thrown into turmoil as haunting images from an unknown past intrude into her life. A desperate trip to a psychic unleashes a series of past lives that bring her face-to-face with a mysterious man who has followed her throughout time.