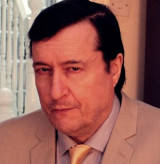 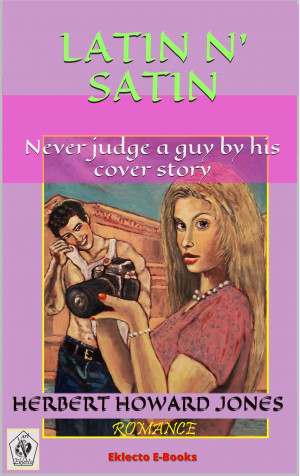 Latin N' Satin by Herbert Howard Jones
Price: Free! Words: 77,410. Language: English. Published: September 21, 2020. Categories: Fiction » Romance » Contemporary, Fiction » Holiday » Humorous
Adventurous Anna Milne may have been the top reporter for Channel 742 in Cannes, but her relationship with boyfriend Frank was far from rosy. It was no wonder that when she went to interview hunky playboy Miguel Cortez at his villa in Monaco, she was drawn into his sugary web of temptation. There were just two problems – 1, he was a well-practised liar and 2, she didn't want to be made a fool of! 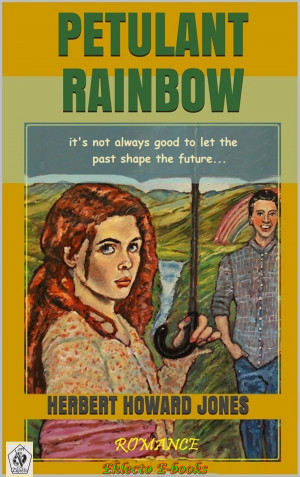 After her mother’s death, beautiful Geraldine Ryans has to take desperate steps to safeguard the home she has just inherited, or she could lose it to the devious family lawyer. Luckily hope appears in the form of handsome millionaire Stefan Lafonte, although there's a problem. She is doubtful about his motives, but to gain his assistance she will have to marry him! 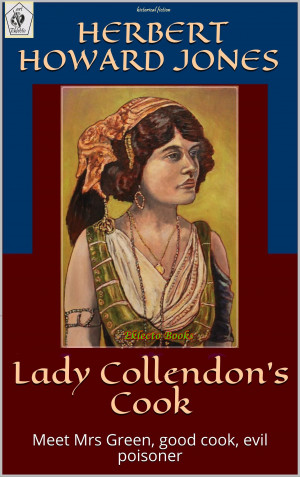 As a cook working for Lady Collendon, Jewish Mrs Green is accused of poisoning a Nazi diner. But was this actually true? Or was she the victim of a political plot devised by a British civil servant who has a lot to gain from her downfall? There were many questions and few answers, but perhaps a humble man's love will save her from the hangman's noose!