This interview has been viewed 396 times.

Published 2016-12-07.
Do you remember the first story you ever wrote?
Yes. It was a "Tales From The Crypt" inspired story about a murderous old woman. Eventually, I fleshed it out into a novella titled: "Evelyn Grimes."
What is your writing process?
I generally like to think about a story for awhile and jot down notes before I dig in. For longer works such as novels and novellas, I like to write out brief character and setting notes beforehand. I don't generally write outlines, though. If the story takes a sudden turn into unknown territory as I'm writing, then I go with it.
Do you remember the first story you ever read, and the impact it had on you?
I don't remember the very first story, but I distinctly remember a small hardbound collection of Sherlock Holmes stories that I must've read fifty times over. Doyle was a great writer, and he was definitely my first inspiration to start writing myself.
What are your five favorite books, and why?
1. Stephen King's "The Dead Zone," because it's the most gripping story I've ever read. 2. "Lolita," because Vladimir Nabokov was a genius, and it's the finest novel written in the English language. 3. Anthony Burgess's "A Clockwork Orange," because it's the most creative use of language I've ever read. 4. Ray Bradbury's "Fahrenheit 451," because it's both great dystopian science fiction and--to people who can't imagine life without books--great horror. 5. John Steinbeck's "Of Mice and Men," because few books ever delve so deep into the human condition.
What do you read for pleasure?
Anything by my favorite writer, Harlan Ellison.
Where did you grow up, and how did this influence your writing?
I grew up in Sun Valley, which has the dubious distinction of being the meth capital of northern Nevada. I guess growing up here, which is basically Reno-Sparks, I saw a lot of drinking, drug use, and gambling. I've seen a lot of raw emotion and addiction to things which can destroy you, and that bleakness definitely comes out in my writing.
When did you first start writing?
As a young kid. Unfortunately, I never approached it seriously until I was an adult. It's taken a long time to find my voice, and evolve into the writer that I've become.
What is the greatest joy of writing for you?
Just telling a story that other people enjoy and remember.
Who are your favorite authors?
Harlan Ellison. Stephen King. Sir Arthur Conan Doyle. Ray Bradbury. Everyone else is hit and miss.
When you're not writing, how do you spend your time?
Watching movies, exercising, and reading. The perfect day for me includes a few hours of each on top of writing.
Smashwords Interviews are created by the profiled author or publisher. 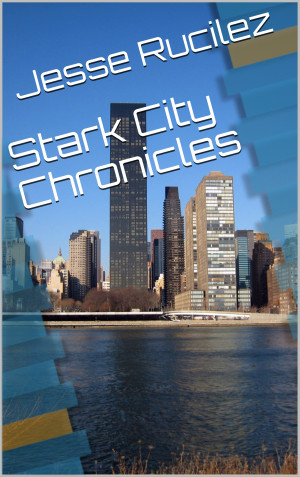 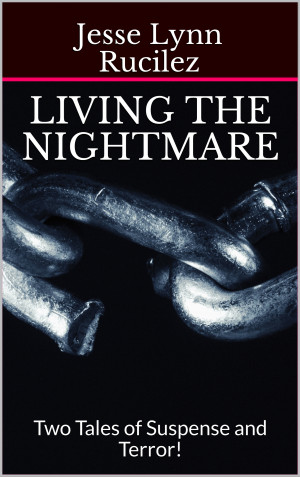 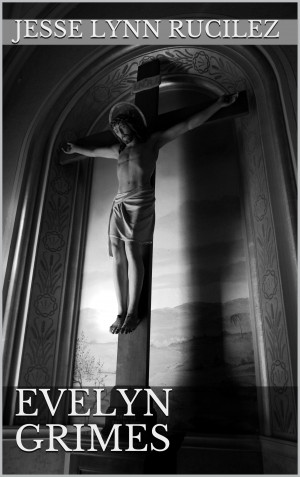 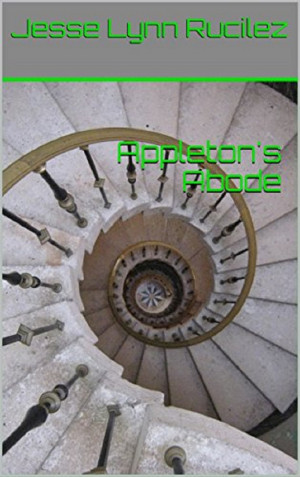 Appleton's Abode by Jesse Lynn Rucilez
Price: $1.99 USD. Words: 26,660. Language: English. Published: September 25, 2017. Categories: Fiction » Fantasy » Contemporary
What would you do if you inherited an enchanted cottage in the woods? That is the question that playwright and suburbanite family man, Baxter Page, must answer when he unexpectedly inherits Professor Appleton's Whimsical Abode Of Curiosities. Don’t miss this tale of dreams, myth, and wonder by Jesse Lynn Rucilez, author of Bobby’s Dream and Bobby’s Fight. 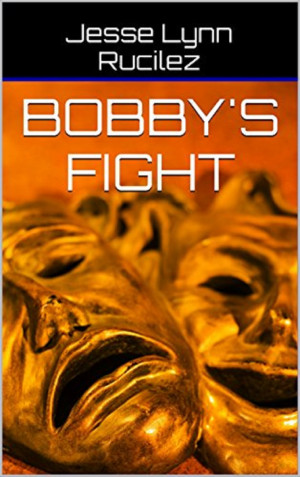 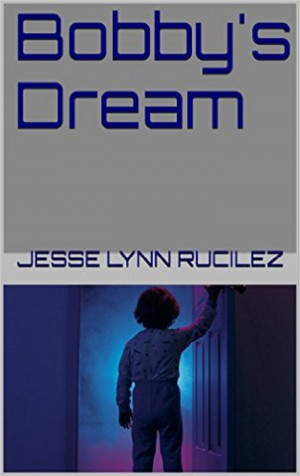 Bobby's Dream by Jesse Lynn Rucilez
Price: $2.99 USD. Words: 62,110. Language: English. Published: January 13, 2017. Categories: Fiction » Horror » General, Fiction » Thriller & suspense » Supernatural
Have you ever felt different than everyone else? Well, for Bobby Williams, an eight-year-old with emergent psychic powers, that feeling is reality. As his powers grow in intensity, Bobby's entire life begins to change, building toward an inevitable and tragic climax.