Published 2014-04-16.
When you're not writing, how do you spend your time?
By day I am an IT professional, by night When I and my partner in crime, Alex the 486 Beowulf Super cluster are not trying to take over the world we run the “sheep dating service,” also known as sheep breeding, for the local farming cooperative. When I can fit it in I write short fiction about the fantastic, I am a reader with Cast Of Wonders, and an assistant audio producer for Get Published.

I and my alter ego Michell Plested are Co editors of A Method To the Madness: A Guide To the Super Evil and the forthcoming book (now open for submissions) There is a Magic Portal Under My Sink.

I and my wife home school their minions, I mean kids and teach NFP to anyone who will listen. The rest of my life is devoted to my first love, his family, their chickens, sheep, dogs and now to appease the cat owners, one of those as well.
How do you discover the ebooks you read?
I find ebooks via social media mostly. If I hear about a really interesting book via twitter or facebook, I will usually jump on it.
Do you remember the first story you ever wrote?
I remember the first story I ever wrote. My friend, and kid who sat next to me on the bus, and I had been telling a story to each other on the way too and from school for years. When I was 13 I started to actually write it down. The battle between heaven and hell had added a new level. Crazy D&D type stuff, flying dragon horses, Blackstar type swords and the ultimate battle between good and evil. They story will stay in my desk draw forever.
What is your writing process?
I very seldom ever plan my writing. A lot of time I start with a vague idea and write until it clicks. I love writing prompts, something that gets my mind rolling. Then I make up a character, and fit them into the idea. A lot of the stories have to be re-written from scratch once I get the first draft done but that is how it starts.
Do you remember the first story you ever read, and the impact it had on you?
The Sword Of Shannara. The first time I realized there was fantasy that was not super complicated in language. And I loved it.
How do you approach cover design?
I try to find something that looks like it means something to the story and then I do my very best to make it look appealing.
Smashwords Interviews are created by the profiled author or publisher. 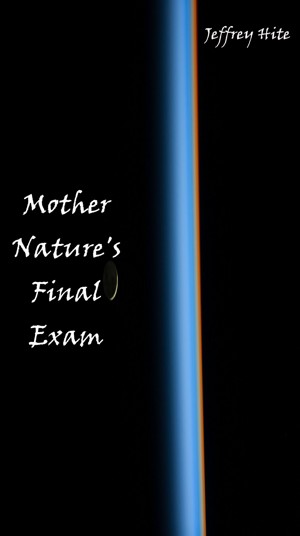 Mother Nature's Final Exam by Jeffrey Hite
Price: $0.99 USD. Words: 3,320. Language: English. Published: April 11, 2014. Categories: Fiction » Fantasy » Short stories
Death the ultimate of headmasters has a test for Mother Nature. If she passes she will finally get that finally piece to her project, but if she fails it could mean the end to all life in the system. 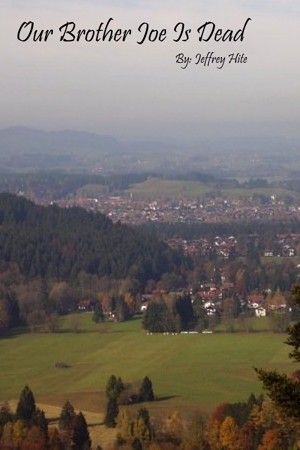 Our Brother Joe Is Dead by Jeffrey Hite
Price: $0.99 USD. Words: 1,860. Language: English. Published: July 30, 2013. Categories: Fiction » Inspirational
Most boys didn't get to come back from the war walking on their own two feet. Some of them came back, but they were mostly wrecks. But, most of them came back in boxes if they came at all. 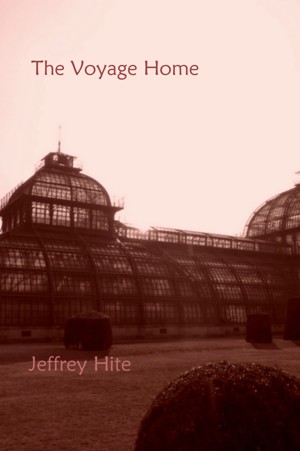 The Voyage Home by Jeffrey Hite
Price: $0.99 USD. Words: 1,390. Language: English. Published: July 15, 2013. Categories: Fiction » Science fiction » Short stories
Sometimes getting to your destination is the hard part, but sometimes it is figuring out what to say when you get there. 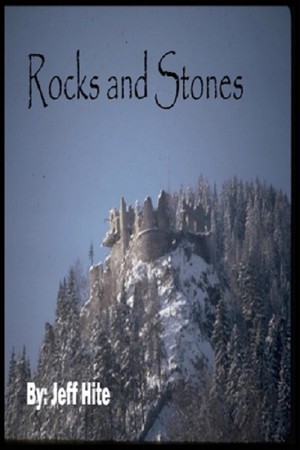 Rocks and Stones by Jeffrey Hite
Price: $0.99 USD. Words: 4,020. Language: English. Published: July 13, 2012. Categories: Fiction » Fantasy » Historical
At the end of the forth century, even as their empire crumbles around them, the Romans continue to push north and the smaller tribes are starting to get desperate. The three villages that inhabit a valley north of Trier discover something that might save them before they are completely over run. But their safety might come at a high price. 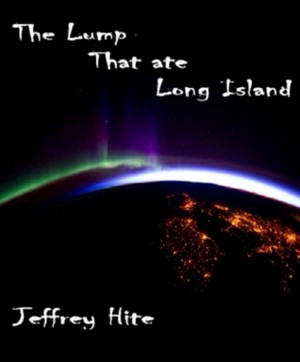 The Lump That Ate Long Island by Jeffrey Hite
Series: Leaving the Cradle. Price: $0.99 USD. Words: 5,470. Language: English. Published: May 22, 2012. Categories: Fiction » Science fiction » General, Fiction » Science fiction » Military
When humans finally left the Earth they found that even the vast gulfs of space could not stop them making war on each other. Crewman Marcia March is new to The Fleet, but already she is having trouble. The lump in her mattress is making it hard for her to sleep. It is going to be a long voyage for her, and an even longer on for the crew of the Petra as they learn they should havel listened. 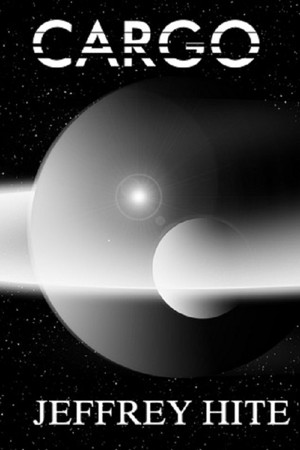 Captain Samuel Jonas has just retired from the Martian Fleet, only to find that his new job as Captain of the San Juan is not quite the job he was hoping it would be.