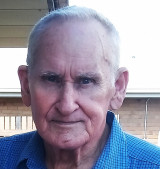 Published 2014-07-06.
Describe your desk
My desk is cluttered with yet to be filed objects. A letter from Smashwords, an extract from The Fabric, a book I've written with my co-author Nia Simone from California. There's also a note book with various things I'm likely to forget written in it.
Where did you grow up, and how did this influence your writing?
I grew up in the Australian outback. This has influenced all parts of my life, including how I write.
When did you first start writing?
I started writing when I was about 14. Mostly Australian Bush Ballads. I also must have started a dozen short stories in long hand in those early years. They were all discarded.
What motivated you to become an indie author?
I had a bad experience with a publisher, so I decided to go it alone with this series. Well not exactly alone, my editor and friend Nia Simone has been there with me all the way.
How has Smashwords contributed to your success?
I have just started with Smashwords, but one of the big advantages I find with them is that your book becomes available in a number of different formats. I also like the reporting system for sales.
What is the greatest joy of writing for you?
The greatest satisfaction I get is when readers "get" the messages contained within the story.
What do your fans mean to you?
Everything.
What are you working on next?
Apart from finishing this four-book series, I am involved in writing a series of speculative fiction with my co-author Nia Simone.

That series is The Fabric and blends the multiverse theory of quantum physics with Australian Aboriginal creation myths.
Who are your favorite authors?
I tend to favour Australian/New Zealand writers like Ruth Park and early twentieth century American writers.
What inspires you to get out of bed each day?
My work.
When you're not writing, how do you spend your time?
I like fishing, but seldom get out to do it. Friday nights I like to go to a pub for a beer and interaction with other humans.
How do you discover the ebooks you read?
Mostly they are ebooks written by contacts. Or ones recommended by Smashwords and other outlets.
Do you remember the first story you ever wrote?
Yes. It was science fiction.
What is your writing process?
I tend to write "scenes" then link the scenes together.
Do you remember the first story you ever read, and the impact it had on you?
I'm not which of these were first, but each had a profound effect on me. Tappan's Burro by Zane Grey, The Hobbit and the original Tarzan.
How do you approach cover design?
I design my own covers. The main thing I try to do with the cover is mirror the tone of the book.
What are your five favorite books, and why?
Poor Man's Orange by Ruth Park. The Grapes of Wrath by Steinbeck. The Old Man and the Sea by Hemingway. One Flew over the Cuckoo's nest and The Sound of one Hand Clapping. All those books are very insightful and human.
What do you read for pleasure?
My reading list is eclectic.
What is your e-reading device of choice?
My PC. I have all the main reading apps downloaded on it.
What book marketing techniques have been most effective for you?
Again I'm just starting off with indie publishing. I think social media and word of mouth are important.
Smashwords Interviews are created by the profiled author or publisher. 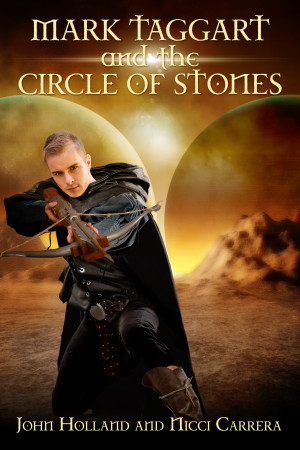 Mark Taggart and the Circle of Stones by John Holland & Nicci Carrera
Price: $4.99 USD. Words: 63,290. Language: English. Published: June 29, 2019. Categories: Fiction » Children’s books » Visionary & Metaphysical, Fiction » Adventure » Action
Made leader of an army of men and entrusted with the lives of thousands of people, Mark Taggart must fight armies, beasts and a darkly magical being to make it back home, save his family, and right an ancient crime. 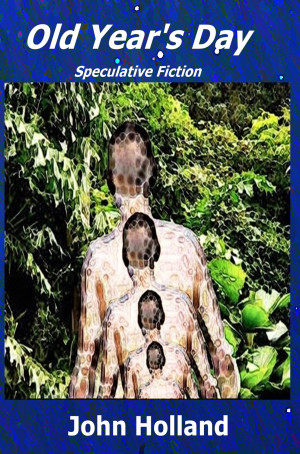 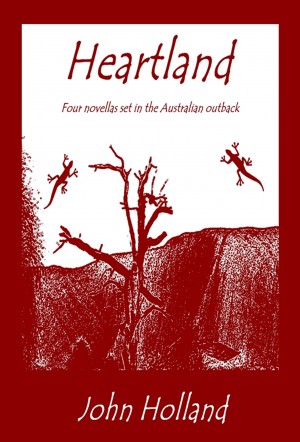 Heartland by John Holland
Price: $0.99 USD. Words: 82,440. Language: English. Published: November 9, 2015. Categories: Fiction » Literary collections » Australian & Oceanian
Includes Somewhere Far from Iris: Shane Morris walks into an explosive situation that involves the secret of his origin. The Light at the Bottom of the Garden: Senior Police Constable Mick Creedy faces his toughest case. Bitter Bread: A severely scarred reclusive man is embroiled in a labour dispute. Left of the Rising Sun: A boy survives a plane crash and walks 300 kilometres through the outback. 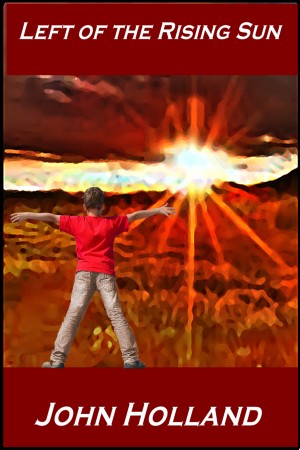 Left of the Rising Sun by John Holland
Series: Heartland, Book 4. Price: $0.99 USD. Words: 21,300. Language: English. Published: October 2, 2014. Categories: Fiction » Adventure » General
When ten-year-old Buck Brown is the sole survivor of a plane crash in the interior of Australia's Northern Territory, he decides to walk several hundred kilometres home. This journey of survival tests Buck’s strength and ingenuity as he learns the ways of life and death in this corner of the wilderness. 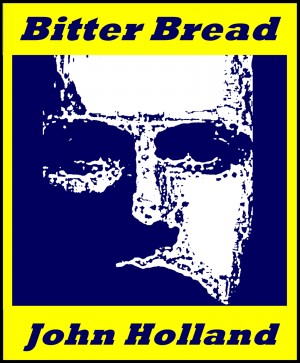 Bitter Bread by John Holland
Series: Heartland, Book 3. Price: $0.99 USD. Words: 17,950. Language: English. Published: August 23, 2014. Categories: Fiction » Literature » Plays & Screenplays
After his wife’s death, all Dexter Knight wants is to make a living in peace, but the owners of the meatworks, the main employer in the west Queensland town of Brighton Australia, try to squeeze more labour for less money. The workers take a stand for their rights, and Dexter takes a stand that could cost him everything: his peace, his business, even his life. 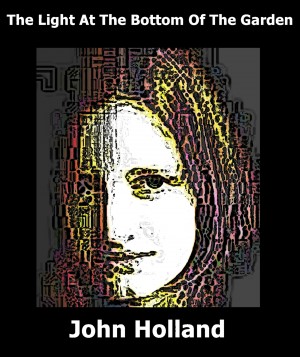 The Light at the Bottom of the Garden by John Holland
Series: Heartland, Book 2. Price: $0.99 USD. Words: 22,270. Language: English. Published: July 4, 2014. Categories: Fiction » Mystery & detective » General
When a lovely English governess goes missing from the homestead on a local cattle station in the Australian outback, Senior Police Constable Mick Creedy faces his toughest case, one that will change his life. 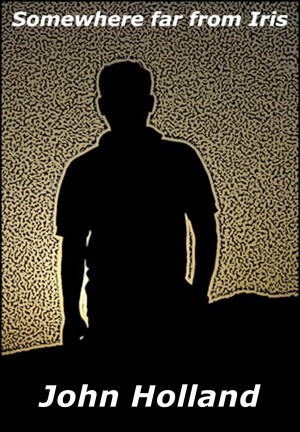 Somewhere Far from Iris by John Holland
Series: Heartland, Book 1. Price: $0.99 USD. Words: 21,970. Language: English. Published: June 17, 2014. Categories: Fiction » Literature » Plays & Screenplays
A man struggling with depression travels back to his Australian outback hometown to reconstruct himself and walks into an explosive situation that is somehow entangled with the secret of his origin.