Published 2018-12-03.
When did you first start writing?
Around age 15 I began by writing poetry. Also composed a few pieces for piano. This resulted from reading and listening, mostly science fiction, and mostly classical/jazz music. Never tried to publish anything until college, and then had a few poems published. A few early stories I sent to Ray Bradbury. He actually encouraged me, answering every letter I sent him. He even sent me a poem about his dog. Amazing man, imaginative and fearless. In his novel Fahrenheit 451 he anticipated the development of the wide flat screen interactive TV, and that was in the early 1950s. It's in the original film with Julie Christie. He always said that "factoids" or sound bites, and sports watching on TV, would kill our imagination and make us vulnerable to what would today be called "fake news." People who don't read don't accumulate knowledge, they absorb bits of this and that and believe they understand the world, which is far more complex than they imagine.
What's the story behind The Methuselah Gene?
“CRISPR” (pronounced “crisper”) stands for Clustered Regularly Interspaced Short Palindromic Repeats, which are the hallmark of a bacterial defense system that forms the basis for CRISPR–Cas9 genome editing technology. It may soon be possible to eliminate certain diseases genetically, to change the eye color (and more) of babies, and to lengthen the lifespan of humans. Many strides have already been made, such as the means to fight cancer using gene therapy. To some, this is all “playing God,” while to others it is progress: the “search for better explanations, leading to discoveries,” as David Deutsch put it in “The Beginning of Infinity.” Whatever one’s beliefs, there are problems with all technologies, as discussed in the new book on social media interfaces: “Dawn of the New Everything” by Jaron Lanier. In my novel “The Methuselah Gene” a neutered HIV is used, not as a cancer therapy as in the Breakthroughs show produced by Ron Howard, but to implant a longevity gene taken from a bristlecone pine tree past the blood/brain barrier, and extend human life by decades. A pill to do something like this is now in the works, and may be here within a decade. How much would such a pill cost, and will only the super rich be able to afford it? In the New Rules governing culture, before our young icons can acquire near immortality via science, what if nefarious forces tested it on a small town in Iowa without their knowledge or consent…and discovered that there were side effects?
What is neglected in fiction today?
The concept of WHY people do things. This is often thrown in at the last moment---as an afterthought---by many writers who have a large audience and so are required by their publishers to produce a book a year. Most of these genre fiction novels are about the WHO more than the WHY. But if you don't care about WHY people do what they do, except to click off some mindless list to fit the formula, nothing truly interesting or "dangerous" as Harlan Ellison put it, is achieved.
Smashwords Interviews are created by the profiled author or publisher. 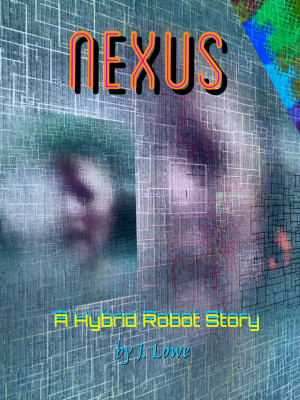 Nexus: A Hybrid Robot Story by Jonathan Lowe
Price: $1.99 USD. Words: 17,700. Language: English. Published: November 1, 2018. Categories: Fiction » Science fiction » Cyberpunk, Fiction » Science fiction » Short stories
A biomedical student at ASU, his partner in geek crime, and a secretly cooked drug that produces dreams of the future... What might go wrong? More than either could possibly imagine. From the award-winning author of The Methuselah Gene comes a science fiction story that unfolds like a movie script. It's party time in Tempe. Time for night terrors that just might come true in a machine mind. 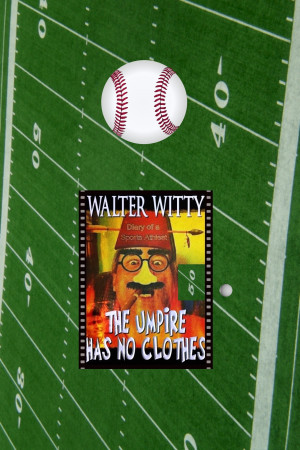 The Umpire Has No Clothes by Jonathan Lowe
Price: $2.99 USD. Words: 38,200. Language: English. Published: January 14, 2018. Categories: Nonfiction » Sports & outdoor recreation » Archery, Fiction » Humor & comedy » Satire
Sports satirist Walter Witty renders a play-by-play account of America's own most radical of obsessions: sports. Is everything a sport? From the hundred million plus salaries of sports gods to the games played by politicians and televangelists, Witty whistles and points at both Icons and Emperors prancing in their skivvies. Who will win? You will win. 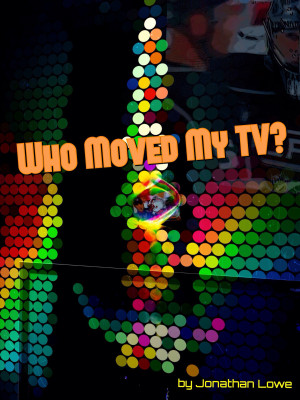 Who Moved My TV? by Jonathan Lowe
Price: $2.99 USD. Words: 16,930. Language: English. Published: October 5, 2017. Categories: Fiction » Fantasy » Contemporary, Fiction » Humor & comedy » Satire
There are dozens of new TV shows added every season, and endless sports, plus commercials for junk food and prescription drugs. For Connor, some sneaky new arrivals in his suburban home are about to change his life forever. What's real and what's fantasy? Maybe television is subtracting part of Conner's brain, and giving it to the invaders?