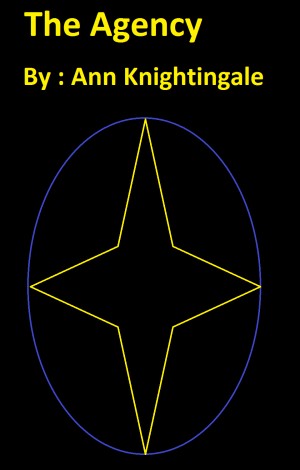 The Agency by Ann Knightingale
Price: Free! Words: 31,200. Language: English. Published: December 22, 2014. Categories: Fiction » Romance » Fantasy
Macey has just landed herself a new family after being on the run from people trying to force her in to an unneeded rehab and being kidnapped. Now she has to try to maneuver in a new family and try to come to terms of her being in love with the family guardian.