Published 2014-08-19.
What is your favorite word?
Fornication. I like the word because it means sex but I can't hear it without also thinking fortification. Somehow the idea of a large structure, perhaps phallic in appearance, mixing in with intercourse just takes it to a whole new level.
What is your least favorite word?
Chthonic. I remember reading Inferno by Dan Brown and he's only 12 lines in and he casually drops that word. It was like a slap in the face. The perfect word and then he plows on as if it's no big deal. I would have stopped the book in its tracks just to gloat about how I worked that word in. Dick.
What turns you on?
Vulnerability. Not so much that it makes the individual weak but just enough to give them another layer when it comes time to figure out their motivations. And, of course, big titties. And lies.
What turns you off?
Certainty. Doesn't matter if it's in a sexual partner or picking up dry cleaning. I don't like when certainty creeps into the equation. I want to know that at any point in the sex that the topic of dry cleaning may come up.
What sound do you love?
Birds chirping. I know that they are talking to each other and I probably would be disappointed with the content of their messages but I just find it so relaxing to sit out back on the deck with my eyes closed listening to them. It's when they stop chirping that you have to worry.
What sound do you hate?
Wipers going back and forth across a dry windshield.
What is your favorite curse word?
For sheer offensiveness nothing beats ****. I believe scientists found that saying it out loud can bring moving objects to rest. If you were to define the female anatomy I think the area defined as the **** would be much smaller in most women than the area referred to as the vagina.
What profession other than yours would you like to attempt?
I think I would like to be give open-heart surgery a whirl. Not so much because I have an interest in medicine so much as to see the look of fear etched on all the faces of the nurses in the operating theater as I begin to cut open the patient. Having them know that I have no idea what I'm doing as I start to saw through bone and blood is fountaining everywhere would be awesome.
What profession would you not like to do?
A lawyer. If I went to bed at night knowing that I derived an income by making things worse for everybody I don't think I'd want to wake up.
If heaven exists, what would you like to hear God say when you arrive at the pearly gates?
"You're right, Judge Judy is a stupid bitch."
Smashwords Interviews are created by the profiled author or publisher. 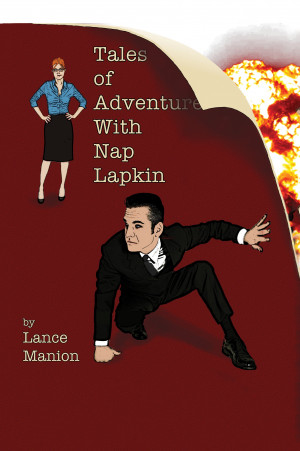 Tales of Adventure With Nap Lapkin by Lance Manion
Price: Free! Words: 44,630. Language: English. Published: September 17, 2019. Categories: Fiction » Humor & comedy » General, Fiction » Adventure » Men’s adventure
Finally! All of the stories under one cover. Nap Lapkin, America’s top agent, respected and feared by every agency in Washington, is both a lover and fighter and so much more. And less. But mostly more. There can be no argument that this is the funniest book ever written. No argument whatsoever. 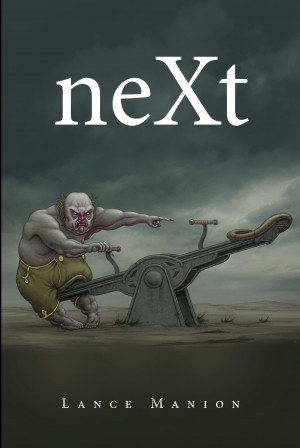 A collection of short stories isn’t really a book. It’s more like dozens of ideas that could have been books if they were thought of by someone with a better attention span. To put it another way; if you took an infinite number of Shakespeares and put them in front of an infinite number of typewriters with an infinite amount of time they still wouldn’t come up with the complete works of Lance Mani 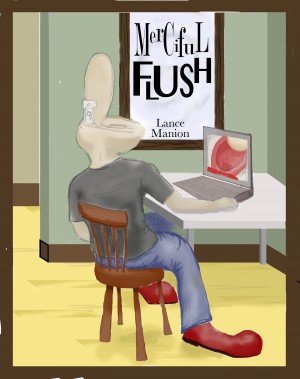 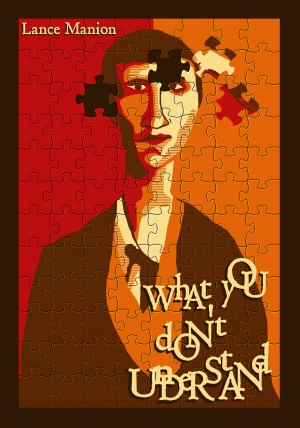 What You Don't Understand by Lance Manion
Price: Free! Words: 48,600. Language: English. Published: November 7, 2015. Categories: Fiction » Humor & comedy » General
Lance spends too much time thinking about all the ways life would be different if our eyes were on the top of our feet as opposed to perched over our noses. Shoes for instance… Or karate. He doesn’t enjoy thinking thoughts like these, but grow them as he might, the beards never help. So off they come. Hairy reminders clogging up the sink, if hairs were thoughts and plumbing was being normal. 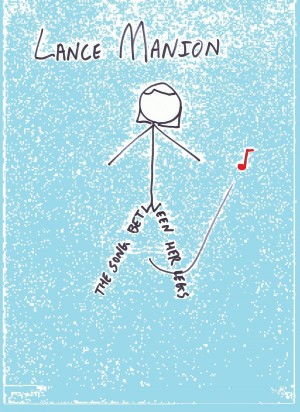 The Song Between Her Legs by Lance Manion
Price: Free! Words: 54,210. Language: English. Published: August 23, 2014. Categories: Fiction » Humor & comedy » General
His work has been called demented, hilarious, quirky and well outside the mainstream and with his sixth collection of short stories Manion unapologetically stays with that formula. Big sloshing mixes of poignancy and offensiveness, hope and callousness. He understands that we are all kind and bigoted. Wonderful and pathetic. The human experience is wildly erratic. And he won't pretend otherwise. 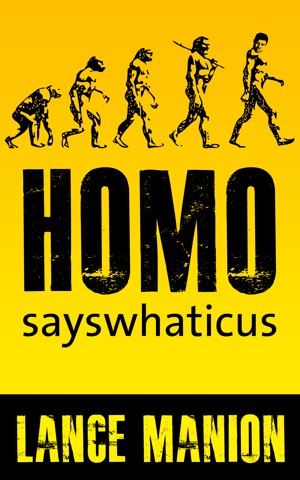 With this newest collection of irreverent short stories Manion once again asks the reader to get off the bench and into the game as he dishes out laughs, offense and even a few poignant moments. There is no point to be made here. Only the hope that somewhere amidst all the run-on sentences, unnecessary profanity and poor grammar, readers will come away with some unique thoughts of their own. 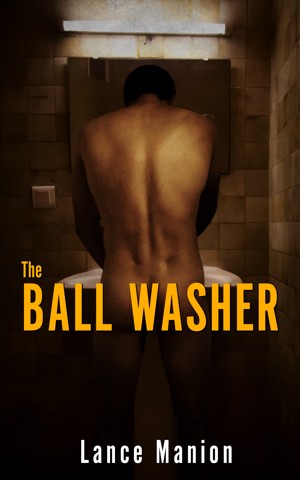 An interesting short story has to be equal parts confession, exultation and suicide note. The writer has to be arrogant and insecure, brimming with joy and despair, able to see hope and hopelessness in everything and, before he can claim to be honest, has to be comfortable lying his ass off. Funny, and at times thought-provoking, "The Ball Washer" is definitely not for the faint of heart.