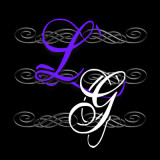 This interview has been viewed 257 times.

When you're not writing, how do you spend your time?
Working in insurance and daydreaming about what to write next.
What inspires you to get out of bed each day?
Getting the chance to finish what I started.
How do you discover the ebooks you read?
Amazon Kindle recommendations and word of mouth.
Do you remember the first story you ever wrote?
It was a short story of a runaway princess.
What is your writing process?
Get idea. Sit down. Write.
Who are your favorite authors?
Clive Barker, AM Homes, Anne Rice.
What is your e-reading device of choice?
Kindle.
What book marketing techniques have been most effective for you?
Twitter and Instagram. Facebook posts.
Where did you grow up, and how did this influence your writing?
I grew up in rural Western Australia with little to do and nothing on TV, my imagination ran pretty wild in the end.
When did you first start writing?
At age 11.
Published 2015-12-30.
Smashwords Interviews are created by the profiled author, publisher or reader. 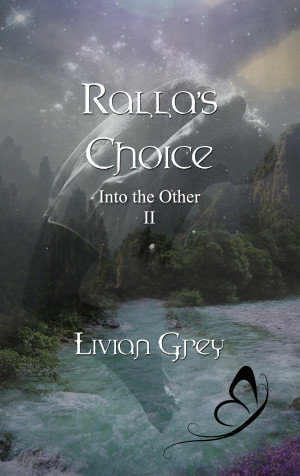 Ralla's Choice: Into the Other II by Livian Grey
Price: Free! Words: 50,980. Language: English. Published: January 24, 2020. Categories: Fiction » Fantasy » Urban
Now her ordeals in the Other are over, Ralla finds herself more lost than ever, grappling with a future she never expected to encounter. After one disastrous mishap at a party, Ralla exposes her residual powers, and those who banned Calder from the Other for his mistakes are now eager to remove her abilities. This leaves Ralla with a choice of her own too daunting to contemplate. 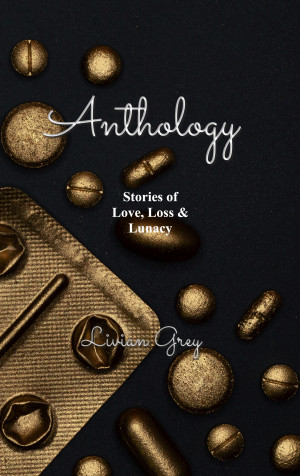 Anthology: Stories of Love, Loss and Lunacy by Livian Grey
Price: Free! Words: 52,090. Language: English. Published: October 8, 2019. Categories: Fiction » Literature » Literary
CHIPS: Three individuals become involved in one doctor's mission to control humanity with a computer chip. ELYSIAN: Josh meets a girl with an unusual means of creating her art. BETWEEN HERE & NOWHERE: Stuck in a small country town with next to no choices, Quinn and Kat dream of a better life for themselves. TIME: A patient named Jeffrey meets Carolyn and ignores his recovery to try and help her. 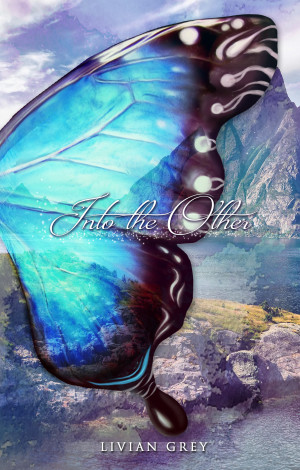 Faced with imprisonment for murder, a young woman named Josie encounters a strange and malignant man known as Calder, who offers her a way out at a high price: She must give him her firstborn baby. A twist of fate has Josie believing she has bested Calder at last, however he refuses to let her have her way when he returns to present her with a newer, more harrowing choice. 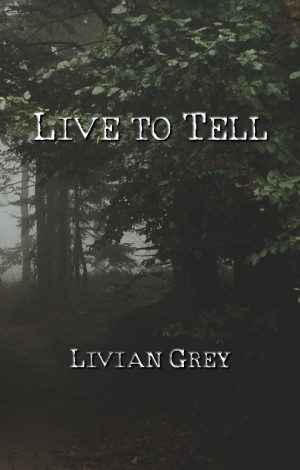 Live to Tell by Livian Grey
Price: Free! Words: 32,770. Language: English. Published: July 11, 2019. Categories: Fiction » Mystery & detective » General
Writer Stephen Brooks is approached by Jacinta Collins, who asks him to write a damning tell-all about her father’s involvement with a secret cult. Eventually agreeing, he finds himself under fire from the Brotherhood of Karden, led by Renata Williams, who has gone to great lengths to conceal her crimes. Stephen now must decide if writing another best seller is worth his family’s life. 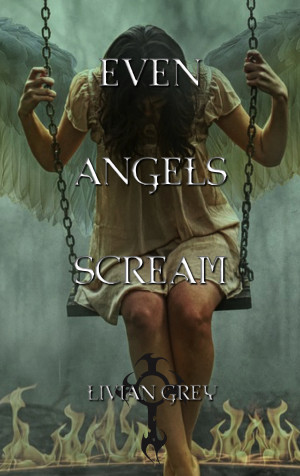 Even Angels Scream by Livian Grey
Price: Free! Words: 8,830. Language: English. Published: March 18, 2019. Categories: Fiction » Horror » General
Orphaned and left to roam the world alone, Alora meets many people on her journey, some adoring, others appalled by the sight of her. But a man from one persistent dream remains suspicious Alora is something greater than human; something more dangerous and worthy of his ire, and he won’t let the matter rest without bringing her harm. 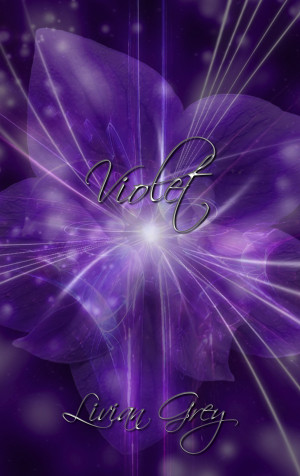 Violet by Livian Grey
Price: Free! Words: 26,990. Language: English. Published: April 30, 2016. Categories: Fiction » Romance » Fantasy
Sacrificed to dark spirits known as the Enorahts and transformed into an eternal being of brilliant white light, a young peasant girl named Violet is cursed to search the world as a kelesnae until she finds the one who will help her regain her human form. Four hundred years pass before she finds Nate, a sullen boy who unwittingly becomes the key to Violet’s rebirth. 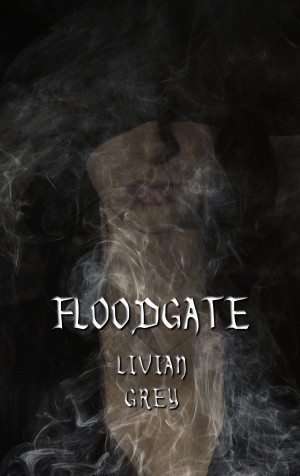 Floodgate by Livian Grey
Price: Free! Words: 40,450. Language: English. Published: September 29, 2015. Categories: Fiction » Thriller & suspense » General, Fiction » Horror » General
Ebony is an unusual girl with a unique ability that isolates her from everyone, including her adoptive parents. Her caseworker, Patrick, comes to learn she's able to encourage a malevolent drive within her victims to want to kill themselves. Patrick winds up helping Ebony uncover her real family’s dark history, in turn putting his marriage, and Ebony's life, at risk. 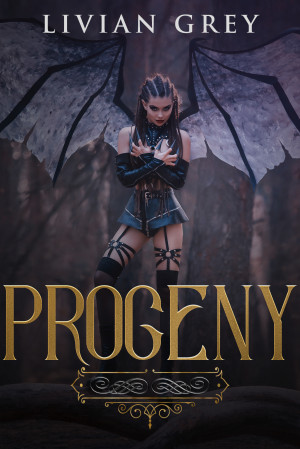 Progeny by Livian Grey
Price: Free! Words: 57,160. Language: English. Published: September 19, 2015. Categories: Fiction » Horror » Occult, Fiction » Science fiction » General
Scarlet Keller, a woman with an unusual past, employs fertility specialist Dominic Stanton to exact a plan for retribution on humanity: to bring about the rise of her now forgotten species. Meanwhile, her abandoned daughter Rose must find a way to stop her mother and save her new love, Sam, from becoming a victim in Scarlet’s twisted scheme. 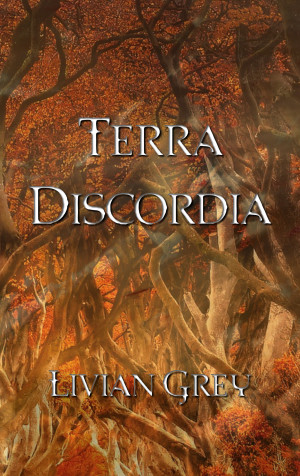 Terra Discordia by Livian Grey
Price: Free! Words: 59,600. Language: English. Published: September 18, 2015. Categories: Fiction » Fantasy » Dark
A strange country, broken into three kingdoms, lies trapped in a conflict that is long-lived and due to come to a head. Queen Xelle of the Heartlands is about to die, leaving her young and naive daughter, Lelette, to take the throne. Now a pawn in this deadly game of conquest, Lelette must rise above the chaos to become Queen of the Heartlands.