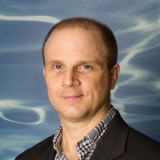 Published 2015-12-11.
What got you into writing?
I was always a writer, even as a youngster. People who knew me in high school or college will remember me as Class Poet, or editor of the literary magazine.

When I got into my late teens, I started writing more fiction, and I discovered I really wanted to write a novel.

I started my first novel when I was about twenty-five. Once I finished the first novel, I launched into writing the second one before I ever thought about looking for an agent or publisher. That led to the three books I have available today.
What do you see happening in the world of literature right today?
There are a lot of writers out there who have written great work that’s not being seen.

They’re not getting published, even though it’s excellent work. They’re not being heard by these larger publishers. It works for some people, but there are a significant number of authors out there who are being left behind. It really turns into a financial formula rather than a literary excellence formula. Our slogan, written to a higher standard, evolved out of that notion.

Sahno Publishing is a resource for authors whose work needs a little tweaking. We help them with that, and then with how to market that book. Then we help them create a brand.
What is Brothers' Hand about?
Brothers’ Hand is about a guy in a small town in upstate New York who loses his hand in a fall, then falls for his physical therapist. As that’s going on, we start to see a series of different relationships among people in this town, and we get a real feeling of humanity. I’m not going to tell you more, you’ve got to read it. But you’ll feel like you have real appreciation for these characters and this community.

Liz Rosenberg, a great author, was pretty jazzed about it. You should read her quote on the book.
What about your second novel, Jana?
Jana is about a young Connecticut daycare worker who is fired from her job because of her sexual orientation. We think this is going to resonate with the LGBT community in profound ways. It’s a book that has a specific audience; it doesn’t fit the mainstream profile, and that’s part of the Sahno Publishing philosophy.
How about your latest, Miles of Files?
Miles of Files takes place in Tampa, where I have lived since 1994. It’s about a guy who finds out his boss is stealing from the company retirement plan. He has to decide whether to try to stop the criminal at the risk of losing his own job, or say nothing and have to live with himself. So it’s the dynamic of the guy’s inner conflict that unfolds through the book.
Why did you decide to self-publish?
I was well aware that publishers typically base the decision to accept or reject submissions on financial considerations alone. Even worse, most novelists are introverts, so we’re shy about marketing ourselves. And no one really helps us market our work, which is crucial in an age where so much is getting published. You’re competing not just against other books, but also against all the things people are spending free time and money on.

Sahno Publishing is a publisher of literary fiction, and we’re really a happy medium between the large publisher model and the self-publishing model.

The problem with getting a deal with a publisher is that it’s like trying to break into the music business: it’s incredibly competitive, and most people get rejected time and again, until they give up.

When I looked further into self-publishing, however, I found that it’s not much better. Sure, you pay something up front to get editing, printing, distribution, and so on, but much of the work is shoddy. Those self-publishing companies will take any manuscript, even if it’s no good. Plus, even if your work is good, how are you supposed to market it? And why does the self-publishing company have to take such a big cut? It didn’t make sense to me.

I originally started the company so I could be the publisher and the writer who gets the royalty check, but it quickly evolved with the guiding principle that books should always find an audience, if written well. Bottom line, literary excellence is more important than a financial formula.

We put the availability of a large publishing house inside of an accessible company. Someone can pick up the phone and call me.
Tell us about Sahno Publishing’s relationship with the community.
We believe very strongly in giving back to the community at large, and the company will donate a percentage to charity for each book sold. We’re pledging to give to Intrepid Fallen Heroes for every copy of Brothers’ Hand we sell; to The Trevor Project for every copy of Jana; and to Earth Island Institute for every copy of Miles of Files. We plan to continue to give back as we acquire more authors to publish.
Where can people find the books?
The company is selling them directly from our website, which is msahno.com. The paperback and e-book versions are both available through the website. You can also order the e-books direct from Amazon, Barnes & Noble or Smashwords. They're available in a wide variety of formats.
What's next for you?
Going forward, it’s really going to be all about the books we publish for other authors. We’ll be accepting submissions right after New Year’s in 2016, so we have a lot to look forward to. I’m really happy to be able to help authors find their audience, because I’ve been a mile or three in their shoes.
Smashwords Interviews are created by the profiled author or publisher. 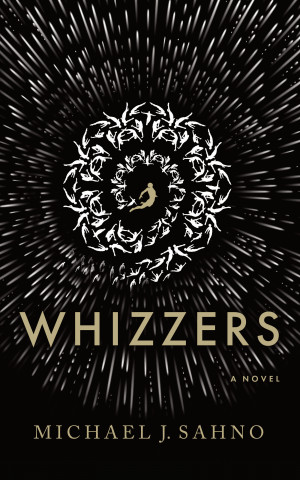 Whizzers by Michael J. Sahno
Price: $4.99 USD. Words: 41,980. Language: English. Published: July 21, 2019. Categories: Fiction » Visionary & metaphysical, Fiction » Fantasy » Contemporary
A recovering alcoholic, Mike, discovers his six-year-old cousin, David, travels through time as a whizzer to bring comfort to those in need. Mike soon finds himself along for the ride, and while he gets the opportunity to bring solace to some of his greatest heroes, he must also confront his own greatest demons. 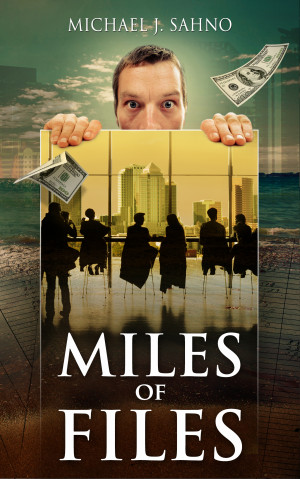 Miles of Files by Michael J. Sahno
Price: $3.99 USD. Words: 80,310. Language: English. Published: December 10, 2015. Categories: Fiction » Literature » Literary, Fiction » Thriller & suspense » Crime thriller
When Paul Panepinto finds out that his boss is stealing from their Tampa company’s 401(k) plan, he has to make a decision: try to stop the criminal at the risk of losing his own job, or keep his mouth shut and try to live with himself. 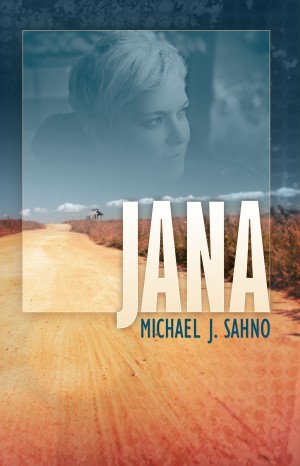 Jana by Michael J. Sahno
Price: $3.99 USD. Words: 121,780. Language: English. Published: December 10, 2015. Categories: Fiction » Gay & lesbian fiction » Lesbian
Because of her sexual orientation, Jana Odessi loses her child care job. It's not until she is halfway across the country on a road trip with her partner that she realizes she must return to her home in Connecticut and find resolution for a court case that almost wasn't. 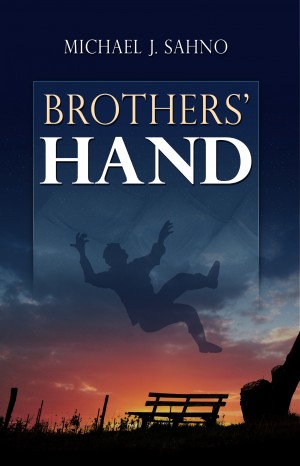