Published 2016-02-11.
Who are your favorite authors?
Robert A. Heinlein, Isaac Asimov, Alfred Bester, Ray Bradbury, Octavia E. Butler, Anne McCaffrey, David & Leigh Eddings, and Terry Pratchett. Probably more I'm forgetting at the moment.
Do you remember the first story you ever wrote?
I think I was in 3rd or 4th grade, and the story was a class creative writing exercise to the prompt, "The River." I did what I always do: shut out the world and described the sensations I experienced as I stood on a river bank in my imagination.
What do you read for pleasure?
Mostly science fiction, these days. Not surprisingly, I also like popular science books. I can easily get sucked into a well-written history book, too. It's fun to put myself in a historical figure's shoes and explore their possible motives, the social and economic environments in which they lived, and how those and other factors contributed to their actions at the time.
Where did you grow up, and how did this influence your writing?
All over the place. My father was a U.S. Army soldier, and I grew up around lots of strong, plainspoken men and women in camouflage. As an adult, I've had plenty of opportunities to compare and contrast that way of life with the civilian world in which I now find myself. My Fleet stories explore both sides of the civilian/military divide.
Smashwords Interviews are created by the profiled author or publisher. 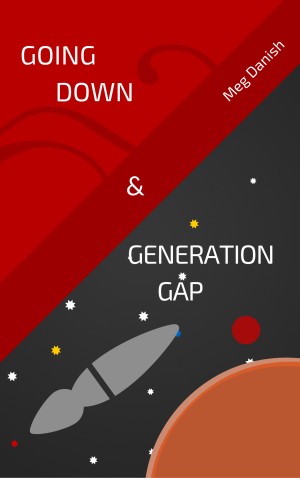 Going Down & Generation Gap by Meg Danish
Price: $0.99 USD. Words: 7,730. Language: English. Published: May 16, 2016. Categories: Fiction » Science fiction » Military
These two science fiction short stories take place in a space-faring, quasi-militaristic society in a bottle. With no faster-than-light travel, Fleet culture and technology are decades (and sometimes centuries) out of sync with the rest of the universe. Whether that's for better or worse is anyone's guess! Originally published in Anthology Builder 2015 and 'Short Stories and Tall Tales' 2016. 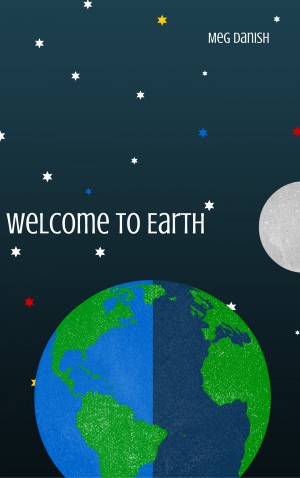 Ever feel like you just got off the bus from Pluto yesterday and don't recognize any of the street signs? 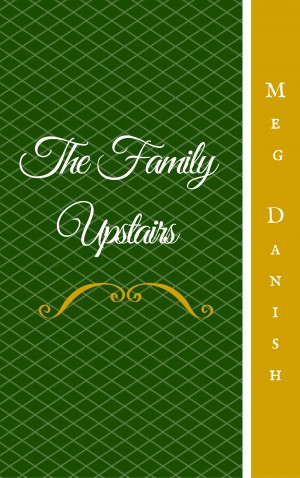 We're all upstairs from Alice. Why won't she come up and see us? 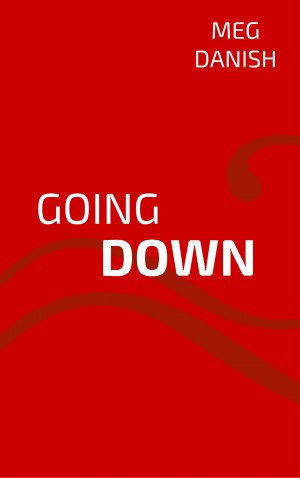