This interview has been viewed 615 times.

Published 2018-07-11.
What’s the best part about writing?
Everything about writing is exciting. When I worked on my memoir, I traveled back in time and relived my life. Realizing the mistakes and poor decisions I’ve made was a reminder and warning to not repeat them again. Reliving the bad times was an eye-opener. It made me grateful for what I have overcome and achieved today despite all the obstacles and difficulties. Reliving the good moments was priceless. Especially the memories of my childhood with my respected and beloved grandparents.

Today when I work on my children and YA books there is no limit for imagination. I feel and think like a kid and there are no rules. I’m the creator and enjoy the entire writing process of creating the characters, dialogues, story line, and making the colorful illustrations and the book covers together with my best friend: my precious and gorgeous mum, Sima.
What is your opinion about social media?
When you read my books America’s Royal Family, Leo & Mousi, Refugees Unwanted or Bunny & Turtle you get an idea about my feeling towards social media. I never was and never will be a fan. I think it has become a bad habit in our society and everyone, in my case the writer community, feels obligated to be part of it.

The worst thing about social media is that it’s time-consuming, and once you decide to join the party you have to invest a lot of time there regularly, sometimes daily. Regarding the number of followers and so called “friends” my experience in the last years has been more negative than positive. Like in real life, there are many pretenders and takers out there. And if you are too trusting and giving like I am, you only end up feeling used and disappointed. The more time goes by the less time I waste at these shallow parties! As opposite to many fellow authors, I have realized and accepted that followers are not necessarily readers and likes and comments don’t pay my bills!
What is your best writing advice to aspiring authors?
Write from your heart and touch people’s souls. Don’t care about spelling, punctuation and grammar! That’s the editor’s job. The more you focus on your writing and characters and less about grammar and spelling the better your story.
Smashwords Interviews are created by the profiled author or publisher. 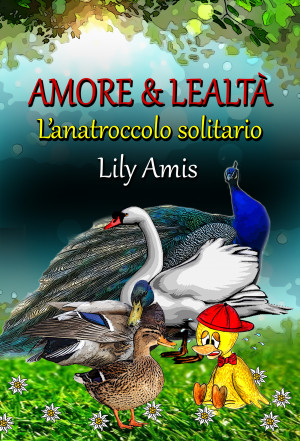 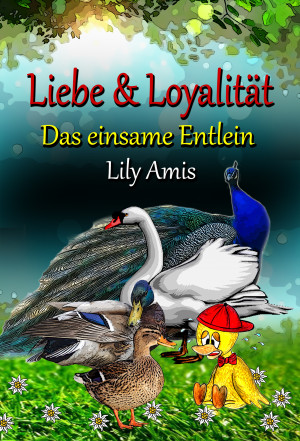 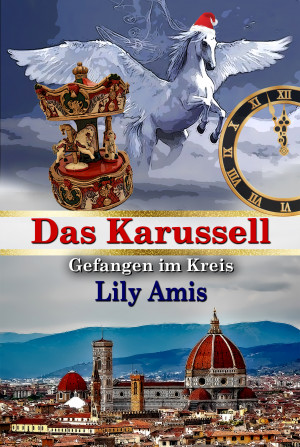 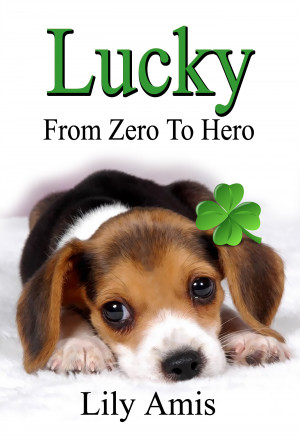 Lucky - From Zero to Hero by Lily Amis
Price: $0.99 USD. Words: 3,910. Language: English. Published: July 1, 2020. Categories: Fiction » Children’s books » Animals, Fiction » Educational
This is the story of an unhappy and nameless dog stuck in a smelly and unfriendly animal shelter in Ireland. Just when you think there is absolutely no hope for a better and meaningful future, life surprises you. Lucky shares his incredible and exciting life story and how he became a hero from zero. 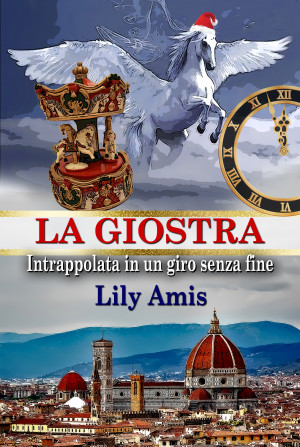 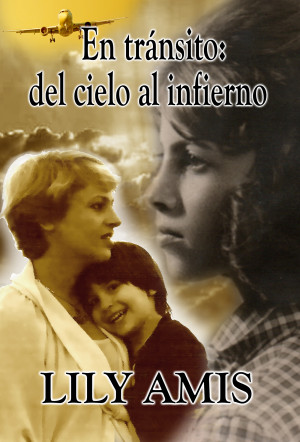 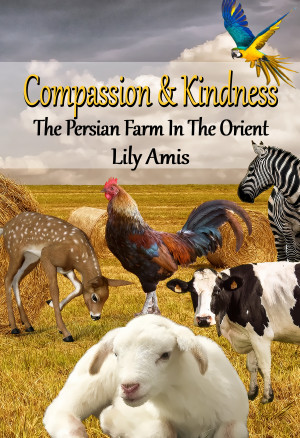 Compassion & Kindness, The Persian Farm In The Orient by Lily Amis
Price: $0.99 USD. Words: 4,150. Language: English. Published: May 15, 2020. Categories: Fiction » Children’s books » Animals, Fiction » Adventure » General
Change is never easy. But sometimes we are forced to make decisions, change our path and deal with the unexpected and challenging consequences. Setareh, a little lamb with a big heart, is forced to leave her home, the national circus in Persia. At the circus she had to deal with jealousy, rejection and bullying. 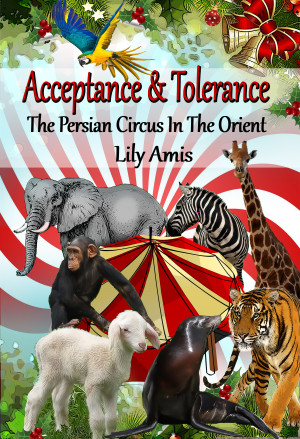 Acceptance & Tolerance, The Persian Circus In The Orient by Lily Amis
Price: $0.99 USD. Words: 4,580. Language: English. Published: May 10, 2020. Categories: Fiction » Children’s books » Animals, Fiction » Educational
A successful circus traveling across Persia presents the most famous and talented animals in the Orient. The artists dazzle the audience with their outstanding performances. However, life behind the scenes isn’t as shiny as it is on stage. The lack of acceptance and tolerance becomes unbearable when an enthusiastic little lamb with big dreams and goals joins the circus family. 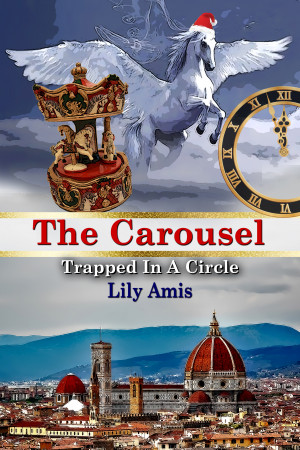 The beautiful and antique city carousel in the heart of Florence in Italy is under a magical spell. Miles away in Barcelona, Spain, a little girl named Shirzad receives a little carousel from her grandparents on Christmas Eve 2019. Once she starts to play the music, she is thrown into an unknown world with her new friend, the white horse, Esperanza, and a Tuscan girl named Mitra. 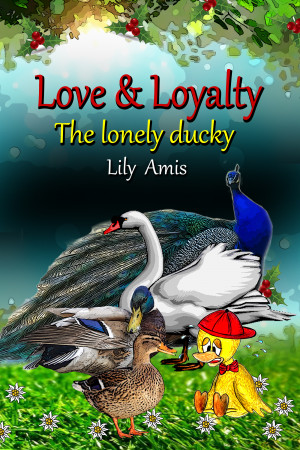 There is a saying ‘Blood makes you related, loyalty makes you family’. And yet self-love and loyalty is even more important, because it helps you to survive all kinds of challenges and difficulties in life.
View their profile to see all of their books