This interview has been viewed 75 times. 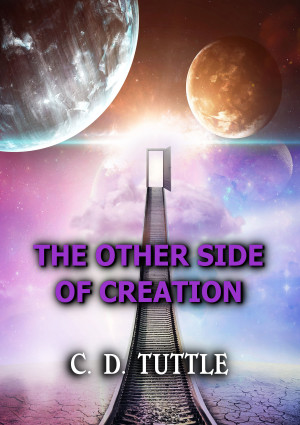 The Other Side of Creation by C D Tuttle
Price: Free! Words: 41,430. Language: English. Published: March 19, 2019. Categories: Fiction » Science fiction » General
Will Caylen, a paleoanthropologist dying of old age, found himself in what he thought was heaven. It was in fact, a metamorphosed state of being that humans evolved to upon death. This evolution was totally controlled by an alien race that had been trapped in our universe since the Big Bang. They needed a very special human to help them return to their own universe. Will Caylen was that human. 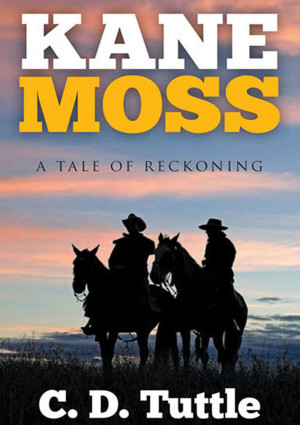 This is a riveting tale of vengeance resulting from a raid on a small mountain village in Wyoming. A posse of six sets out to extract revenge on the gang that pillaged their village. Led by Kane, one of his posse members is Sarah Jane. Losing a brother and sister in the raid she will be put down by no man. She will have her revenge come hell or high water.