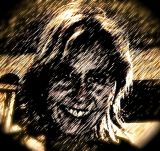 Published 2014-10-18.
Who are your favorite authors?
I have quite a few; I love to read history and biographies as well as fiction. Some of my favorite authors include Doris Kearns Goodwin ("Team of Rivals"), Tom Clancy ("Sum of All Fears") and the classic -- Jane Austen ("Pride and Prejudice", "Sense and Sensibility").
What is your writing process?
My writing process is evolving and hopefully getting faster, as I am finishing novels more quickly as the series progresses.
New ideas are never a problem for me -- I usually have several stories started at once -- which may be another reason it takes a long time for me to finish a novel. (Okay, it is a major reason…)
I start with characters and a basic plot, but as I write, the characters sometimes change the story. I realize that may sound odd, but I have to imagine characters in all types of situations to really get to know them. I had a writing teacher that used to say "take your characters with you wherever you go". It works! Sometimes the scenes I envision wind up in the book as part of the plot.

I also do a great deal of research -- for example in "The Essence", General Nicolai Hewzenko was inspired by Mustafa Kemal Atatürk; and though Nicolai's country is fictional, I researched Yugoslavia and Afghanistan before creating it.

Most of the writing goes smoothly until about three-quarters through the story. I usually know how I want it to end, but I have to think hard to get that last portion of the story to converge and peak so the ending makes sense to the reader.
What inspires you to get out of bed each day?
Coffee!
Do you remember the first story you ever read, and the impact it had on you?
I think the first story I read was most probably the comics in the Sunday paper. I still love visual stories.
Do you listen to music when you write?
I love music, and draw inspiration from all types. There are many scenes in my books that were inspired by a song I heard on the radio, or playing in the background when I was doing something totally unrelated to writing.
For instance, for "The Essence", the song playing on the radio reflects her state of mind as she licks her emotional wounds from her divorce in the second chapter, ‪Cher‪’s “Do you believe in life after love?”‬ Later, as she visits the General, the music moves into a score of classical music.
Strauss waltzes and classical music follow the General, especially the almost haunting theme from the Stauss Family Series. You can listen to this at http://www.youtube.com/watch?v=DDuSWhD-tcs

For Unexpected Impact, "Turn up the Music" is played during Anne's engagement party. To listen, go to: ( http://www.youtube.com/watch?v=L-gm0AW08k0 )
Lindsey Stirling and William Joseph's "Halo Theme" would be good for the night in China adventure scene. Find this at: ( https://www.youtube.com/watch?v=jLnL63cXmD8 )
And the ending should have a chorus of "Moves Like Jagger" !
Smashwords Interviews are created by the profiled author or publisher. 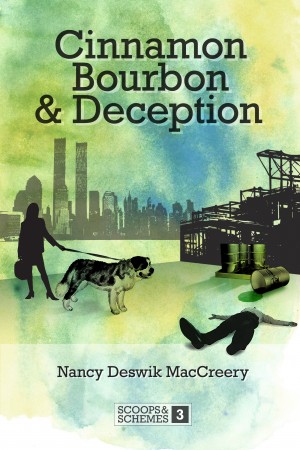 A drooling dog, an opportunist old friend, and a scheming boss conspire to make life difficult for Sophia. Meanwhile, Chuck has moved six hours away and developed a strange secret addiction, while the start-up he leads is heading for trouble. Will Sophia and Chuck find out in time -- and finally admit they’ve found what they’ve been looking for? 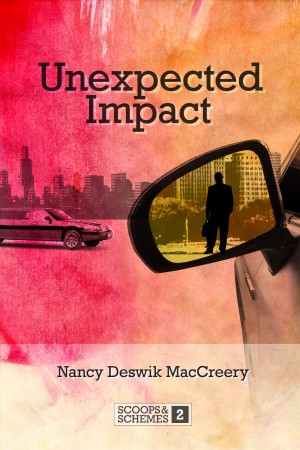 Just as Sophia chooses her career over her long distance relationship, she’s laid off from the job she loves. When she manages to land what appears to be a glitzy public relations assignment, challenges arise with the colorful CEO. Danger lurks when she gets too close to the truth behind the profits. Will her courage take her too far? A B.R.A.G. Medallion Honoree 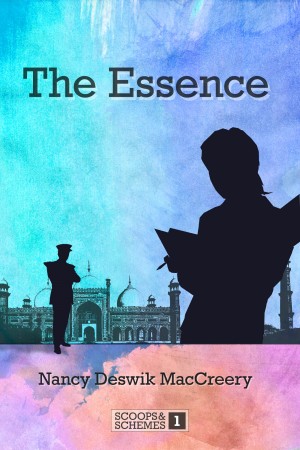 Laugh along with Sophia Smith Dubonnet as she struggles to prove her worth as a magazine feature writer. She's excited when she finally gets what seems like the perfect assignment -- interviewing a reclusive dictator -- but then events begin to spiral dangerously out of control. Will she get her story, or will the story get to her?