Published 2014-09-15.
How has Smashwords contributed to your success?
About thirty years ago I wrote a dashing bodice-ripper romance. I was too shy to push it so it never got published. Until one day I was losing my paid job (I managed to hang onto it in the end) and I went back to the romantic story for a bit of fun. I realised I could self-publish online. I put my book up on Smashwords. Someone bought it!!! I was hooked, even though nobody else bought it, LOL. I have the best fun ever writing smut ... I mean fine literature for persons of choice taste and judgement. I started reviewing erotica as well as writing it and I love doing that too.

Thank you Smashwords! and thank you unknown buyer of my first book ♥
Describe your desk
I work in the kitchen. Maybe I am stroking my pussy while I work, as the kitten often climbs on my lap and tries to get its paws in on the act. I might have a good sauce or stew which I keep half an eye on, while I feverishly compose my next werewolf chapter or latest hot review blogpost.
I write on an 18th century slope - that one in the picture with the red leather trim. It has the name Jane on it, although I don't think it was actually the great Jane A's, LOL. While I write I conduct my ongoing research project into what is the best chocolate I have ever tasted.
When you're not writing, how do you spend your time?
Aside from writing fictional romance and non-fictional analyses of gender as performative in the heterosexual matrix, the best fun I have is with my daughter and her friends: cooking, sewing, practising the times tables and I sometimes teach them a little Latin. I like to write letters, which I decorate with pictures I cut out from magazines, I potter about in my garden and go for picnics on the golden South Wales beaches (sometimes without any children in tow!). I love to dress up and go out for the night, so I adore the burlesque although I will settle for a pint ('slong as it is a real ale and has a whisky on the side) and a kebab.
What are your five favorite books, and why?
My favourite books are: The Seven Pillars of Wisdom, because it is written in perfect Oxford prose. TE Lawrence uses the same beautifully balanced classical sentence structure regardless of whether he is describing camels going across the desert in moonlight or being raped by a Turkish commandant. That is immoral, but he does it so well.
Emma - Gosh, every girl should have Jane Austen in her back pocket! Emma is the most realist of the novels (as per Auerbach's Mimesis - The Representation of Reality in Western Literature)
Millenium and Charisma Among Swat Pathans - I lived among the Pathans myself for a while, and deeply admire Akbar S. Ahmed's efforts to use Weber to explore their culture; Weber is not a thinker usually given much space in the social anthropological canon.
Elizabeth David's cookery books 'cause, Gosh, a girl's gotta eat and she may's well eat extremely well.
And I love the Finn Family Moomintroll stories.
Acksherly I love a lot more books but I like to obey the rules (sometimes - wink) and it says only five here. (Yes yes, I sneaked Auerbach in. I adore Mimesis.)
Smashwords Interviews are created by the profiled author or publisher. 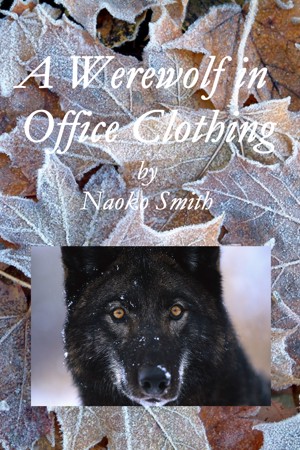 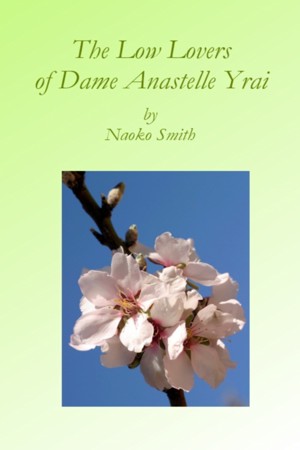 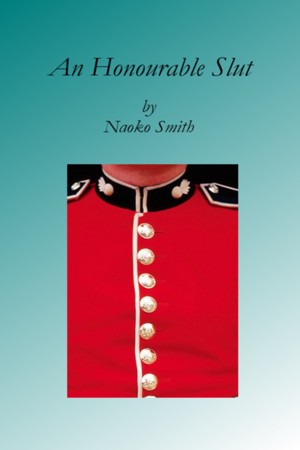 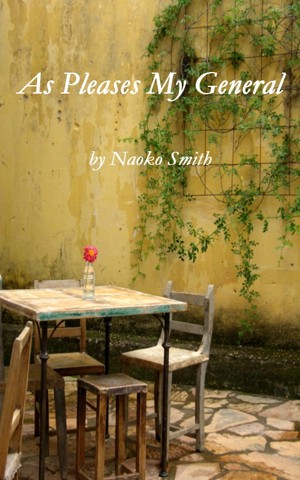 ... he was famous for the exquisite gentle pleasures which his hard trained body could be teased into providing ... The story of a man who likes women and a woman on a mission with a bit of man-on-man as a bonne bouche for women who like men. (Warning: over 18s only, graphic sex scenes.)