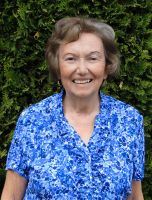 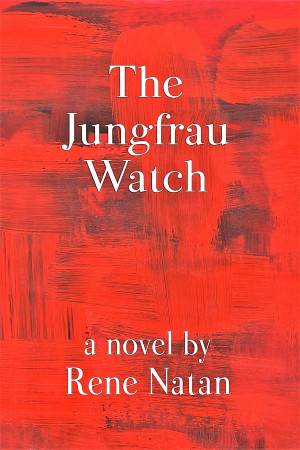 The collapse of the Soviet Union leaves two Red Brigades’ terrorists, Vladimir Karpiski and Johannes Volpieren, without funds, without job and without cause. The two comrades find asylum in Canada under false identities. Volpieren continues in his criminal activities, Karpiski wants to make a break from his past. Years later the two comrades entered in conflict: only one of them survives. 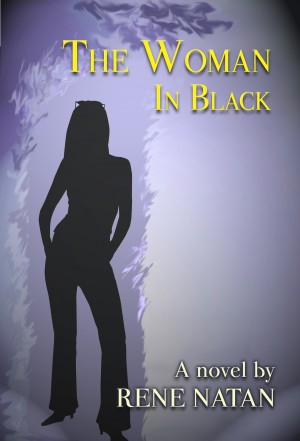 Compelled to be part of a police operation, Savina Thompson is projected into a lavish environment as she impersonates a high-class call girl. She has to help Chief Detective Conrad Tormez penetrate the criminal ring that has been plaguing Varlee with robberies, fraud and blackmail. And Conrad has his own problem: his teenage daughter has been living in the mountains with a baby and a wolf. 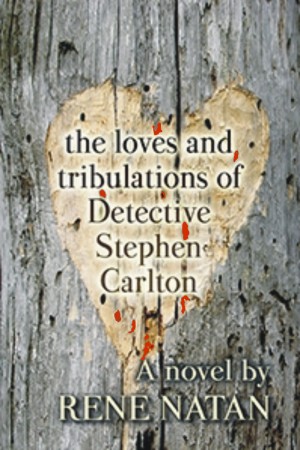 Detective Stephen Carlton of New Brunswick is first in love with model April and then with sweet Gillian, but these relationships aren’t in the cards. After years of tribulations Stephen falls in love with beautiful Livia—a woman who plays with high stakes: her own life. She’s being chased by the law for the hideous murder of lawyer Peter Bishop. Now Stephen has to choose between duty and love. 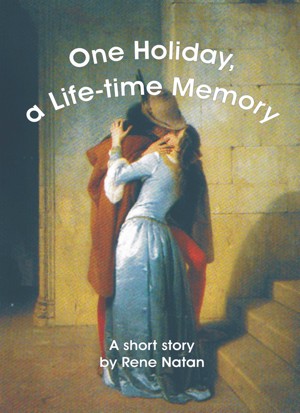 Landed in Italy with the idea of spending the summer admiring the many masterpieces of Italian art, Larry Burton bumps into a girl on the run. She’s clearly in trouble, but she’s also awfully attractive. Against his best judgment, Larry decides to help her. He’s drawn into strange and potentially dangerous situations…but shouldn’t a vacation be also a bit of an adventure? 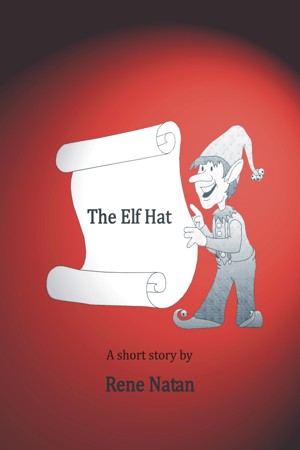 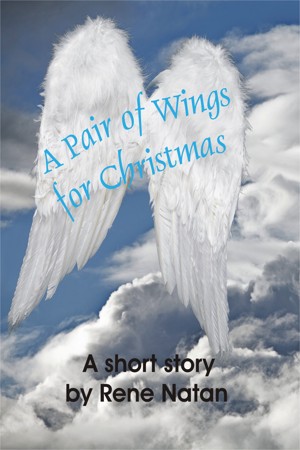 A Pair of Wings for Christmas by Rene Natan
Price: Free! Words: 5,440. Language: English. Published: November 8, 2012. Categories: Fiction » Young adult or teen » Fantasy
Kendrick Malloy is a bright, healthy young man who could achieve anything in life. Unfortunately he often prefers to take shortcuts and avoid working. But when the life of six-year-old Mateo is at stake, he hesitates no more. He jumps in front of a truck and saves the boy’s life. 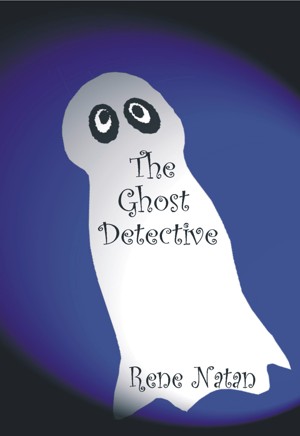 The Ghost Detective by Rene Natan
Price: Free! Words: 7,880. Language: English. Published: October 12, 2012. Categories: Fiction » Mystery & detective » General
PI Denys Bellami is in his office when a quake shakes the earth. Within seconds Denys becomes a guest of the White Valley, where ghosts reside. But what about the investigation he was working on? He makes the case to the Great Light: well, Denys will be able to continue investigating but he won’t be allowed to participate in any physical actions. It’s a big challenge, but Denys accepts it. 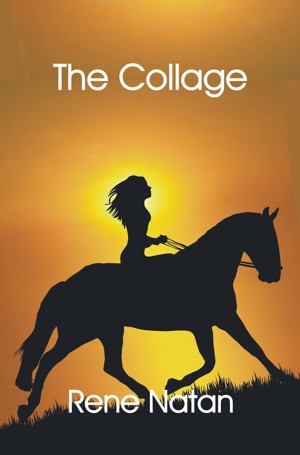 A clever plot entraps beautiful Allison Summer in a web of deceit and violence. Alone in her struggle, she doesn’t know whom to trust: not her father, not her husband, not even the handsome man who pledges his love to her. But when the life of the man she loves is at stake, Allison takes control of her destiny. And she will not stop until the innocent are free and the guilty secured behind bars. 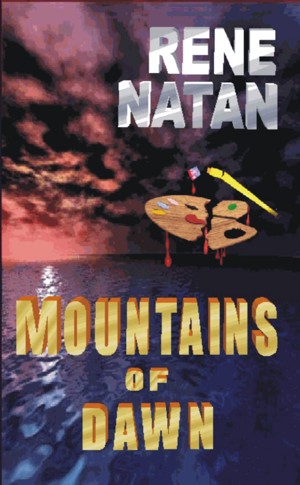 ‘Pack and Leave’ are the words that twenty-two Tanya Caldwell, orphaned at the age of six, heard many times as she wandered from foster home to foster home. After she narrowly escapes two murder attempts, she hides in the hills of the Italian Riviera. She has just found peace, inspiration for her paintings, and romance when those responsible for her parents’ death surface again.