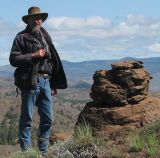 Published 2017-03-04.
What's the story behind your latest book?
Death becomes us all. That is to say it is inevitable. There are many different interpretations of precisely what that natural occurrence might mean for us; many of which are filled with fear and formed out of some very mis-informed understanding of what might then come next. IF - indeed there really could be anything at all. 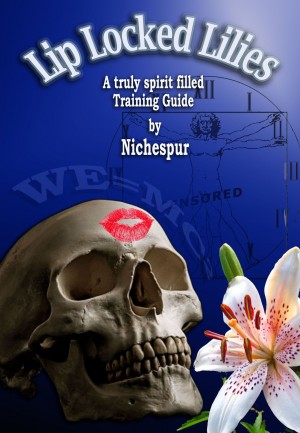 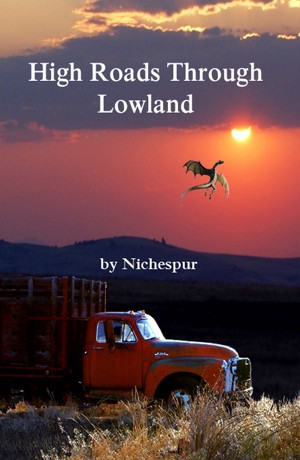 High Roads Through Lowland by Nichespur
Price: $2.99 USD. Words: 77,000. Language: English. Published: March 20, 2014. Categories: Fiction » Alternative history, Fiction » Science fiction » Adventure
Forbidden knowledge has kept us subservient to flawed human perceptions for centuries, but the original creators are returning now to set the record straight - once and for all.