Published 2013-12-29.
Describe your desk
My writing desk is a white opaque glass table, shaped like a kidney bean. It is in a bay window so is flooded with light and I love it. It has adjustable legs so I can use it sitting down or standing up - I find standing can sometimes energise me. However, I mostly write elsewhere.

In the summer, I like to write at a picnic table in the garden (in the shade) or get away from the house and write sitting out in the New Forest under a shady tree watching the wild ponies. In spring and autumn I often to be found writing in the conservatory in the very early morning while everyone else is still fast asleep.

I also write in pubs and siting in the car and in car parks. I can write almost anywhere provided it is peaceful and quiet. When I first started writing I would get my laptop out on the train on the commute to London, but I always had to have earplugs in to shut out the sounds of the world.
What is the greatest joy of writing for you?
That is easy. Losing myself a in a story world with my fictional characters.
Why do you write?
On one level I write to entertain myself, but on a deeper level I write to maintain my sanity. I suffer from depression and I often need to distract myself from my own thoughts, especially if I cannot sleep.

Writing is a fully immersive way to distract myself. When I'm in my story world with my characters nothing else matters. There is also a great sense of achievement in crafting a story, overcoming plot complications, creating characters, and even in writing a sentence that flows clearly and simply.

In a very real sense, I write myself sane.
What is your e-reading device of choice?
My life is very busy. I don't get a lot of time to just sit and read any more so my reading tends to revolve around my phone. Whenever I get a quiet moment I light up the screen and carry on reading from where I left off. A phone is small, light and I always have it with me. I recently upgraded it to a larger screen to enhance the reading experience.

Also, an increasing number of my fans (upwards of a third) read on their phones, so I want to experience reading the way they do so I can format my stories to work better on the phone.
Do you write differently for e-readers than for paper books?
Not necessarily for e-readers, but definitely for mobile phones. Phone screens are much smaller so I tend to produce shorter paragraphs and for maximum effect I will sometimes use a paragraph of only one or two words.

I also write shorter chapters for phones.
What motivated you to become an indie author?
In the internet age most authors are expected by their publishers to do most of the publicity themselves online. If that is what a 'published' author has to do, I figure I can just get on and do that anyway. However, I don't have an agent and a publisher chasing me - I can set my own deadlines and goals, and do as much or as little as I like, when I like.

I write because I enjoy writing, and creating stories and characters. I'm not looking to be famous or rich. It would be nice if I could make a living wage from my work, but I don't do it for them money. The best thing is when readers want to talk about the characters in my stories - that really spurs me on.
How has Smashwords contributed to your success?
As soon as I read about Smashwords I knew it was the platform I was seeking. Smashwords approaches self-publishing from a distribution perspective. There are plenty of places I can use to self-publish my work, but Smashwords offers publishing in any e-reader format and, most importantly are pushing my work out to other distributors on by behalf.

Smashwords have just started distributing in the second highest of my target areas: India, where I have quite a few fans. My highest target area is, of course, China - I am hopeful that Smashwords will soon conquer the Chinese market.
What are you working on next?
I have two stories on the go at the moment. One is the fabulous Nina Swift in 'Gaia's Brood' (I am publishing it chapter by chapter for my fans at Wattpad.com). This is three-quarters complete and is a real fun teen adventure.

The second is a story I'm currently constructing, initially called 'Leap of Faith.' It is based on the film Jumpers, but is darker and has elements of Hunger Games, Heroes, Lost, and Babylon 5. It is the first book where my characters are all adults and the first where I have multiple main characters whose stories all converge. Needless to say I'm very excited about it.
Smashwords Interviews are created by the profiled author or publisher. 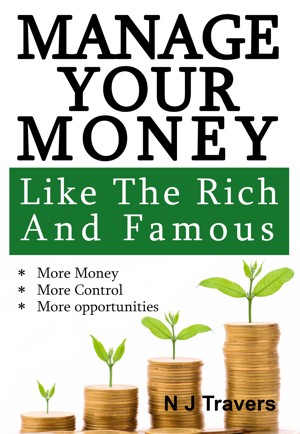 Manage Your Money Like The Rich And Famous by Nick Travers
Price: $9.99 USD. Words: 36,420. Language: English. Published: September 6, 2020. Categories: Nonfiction » Business & Economics » Personal finance / money management, Nonfiction » Business & Economics » Personal finance / investing
How to boost your Savings and Investments. Anyone with access to the internet, a bank account, a computer or smartphone, and an hour or two per month, can now manage their own money like the rich and famous. “Straight forward and engaging, with simple explanations; this universal, common sense financial strategy, will work for anyone, with any amount of money to invest.” 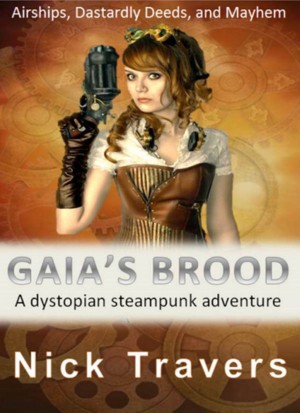 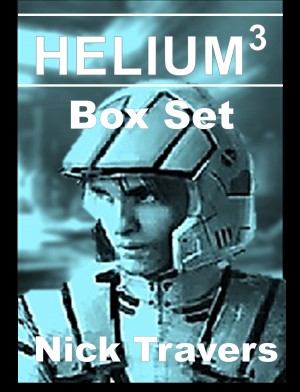 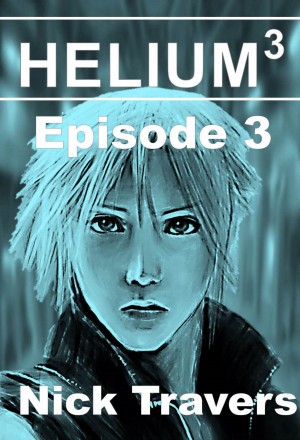 Today, at the centre of our galaxy, dwell small colonies of a most extraordinary species – humans. Mervyn Bright and three close friends from the Space Academy must risk everything to escape Lord De Monsero, and save his family, but in doing so he must pitch human-kind into the heart of a galactic conflict neither desire – it is time for humans to show their worth. 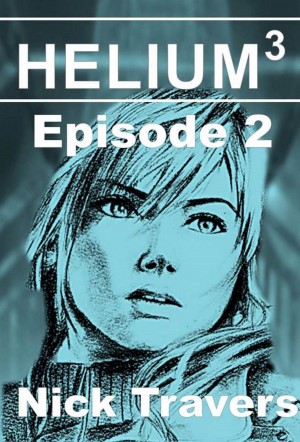 Someone has destroyed Starlight, the mining asteroid Mervyn Bright calls home. He suspects scheming Lord De Monsero, but how can he prove it? Together with his friends from the Space Academy, he follows a trail of clues through the gritty underbelly of the galaxy to an explosive secret. 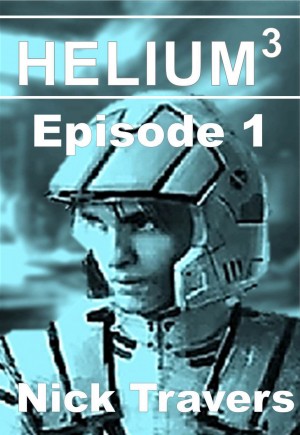 Today, at the centre of our galaxy, dwell small colonies of a most extraordinary species – humans. Fourteen-year-old Mervyn Bright has courage, tenacity, and three close friends from the Space Academy: Loren, a brilliant but despised out-worlder, Tarun, heir to a once-powerful dynasty, and Aurora, niece to the embattled Patriarch. Together they make a formidable team.