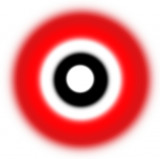 Published 2017-06-28.
Describe your desk
Anywhere with a flat surface is my desk. I like writing on paper in cafes and bars, and if at home I'll plug in my ThinkPad, hook up the mechanical keyboard, get a big glass of iced water and type away.

I don't need more than 2.5 m² to have the time of my life
Do you remember the first story you ever read, and the impact it had on you?
As a kid it was probably a collection of Roald Dahl stories, the ones for adults with twists in the tail. I was fascinated by the mechanics of that, the set-up and the reveal, which seemed a kind of magic. As a teenager it would have been a combined volume of Notes from the Underground / The Gambler. Real page turning stuff, and The Gambler made an especially big impact, the S/M madness of the obsession, and a narrator who knew he was doomed.

I write erotica, but that's what I also try and do in my stories. I want people to have to read one more page, to never stop until the end, and I want them to gasp a few times along the way at how things are turning out.

Yeah, the sex stuff is fun, but what I really like is magic.
Do you remember the first story you ever wrote?
I wrote thousands of pages before I tried to write a story. The words just poured out and I never reread them. This seemed like wasted effort, so a few years ago I decided to try and write a story. Since my main interests at the time were sex, music and drugs, I wrote something called CLUB BANGERS. I was happy with the result, so I kept going in this direction.
What is your writing process?
Ideas comes fast to me, the set-up and the pay-off, and then I often get a title, just so I can label the notes or the file. I like strong, pulpy titles, things that make it clear what the reader will get. Then I just write. In the early days I overwrote and was disorganized, so when it came time to assemble the first draft there was a total mess - the same things written several times in different ways, difficult to untangle. Now I plan things better, plot it out, try and write from A-Z as much as possible, leaving gaps and placeholders if I have no idea how to get from one part to another, until I get a 'first pass' draft, something that holds together loosely and shows me what I've got.

I enjoy the whole process, but this is where the real fun begins, when I know I have a story and just need to make it better.

So I let that draft rest a while, go back and take a look as a reader, see the weaknesses in plot and so on and work to make things better. When things start to get tight I'll call that a first draft and try not introduce any major changes, then just work on making that better, although sometimes I'll still change the characters at this point, take out whole sections, add something more.

Then it's just polishing until it's time to say 'enough', release it into the wild, and start working on something else.
What is the greatest joy of writing for you?
Typing. Watching the words pop up on screen and reading them, amazed, wondering where the hell that came from.
What motivated you to become an indie author?
I thought no one would publish me, I wanted total control over my content, and I wanted time to learn what I was doing.

All three reasons still hold true.
What book marketing techniques have been most effective for you?
My sales have never been good, so I don't have anything I'd call effective. I offer samples on my blog, that's all.

I figure one day my audience will find me, and when they do they'll gobble up my stories like candy. If not, I'll just keep writing for myself.
How do you approach cover design?
I just made a basic template, inspired by the old Olympia Press covers, the Paris-based company that used to publish Henry Miller, Georges Bataille, William S. Burroughs and other writers who were considered pornographic at the time. Now I'm adding some Creative Commons images to spice things up and catch more eyes, but I don't like the standard erotica covers. I think they all look the same.
When you're not writing, how do you spend your time?
Working on my real job, which is also related to writing.

When I have 'free time' I like running, cooking, and reading.

I'm also learning a third language, so I read comic books and watch soap operas in that.
What do you read for pleasure?
Everything. I'm obsessed with reading, and as a kid would read the back of cereal packets again and again if I didn't have anything else at the table.

It's a sickness, but I like it
What is your e-reading device of choice?
I have a basic e-ink Kindle and it was love at first use. I love the adjustable font size, the library in my pocket, the 'send to Kindle' feature in my browser, the way I can get new books any time I want. It's perfect.
What's the story behind your latest book?
The story I'm working on now has the working title of The Bottom Feeders Club, and the ideas for it came from a mix of sources, real world and fantasy.

The basic idea is drawn from when I was in my early 20s, poor and depressed, and hung out in dive bars nursing drinks and dreaming of adventures. Another part comes from a few years later, when I'd escaped that scene, was traveling in South America and hooked up with two older women in a hostel. 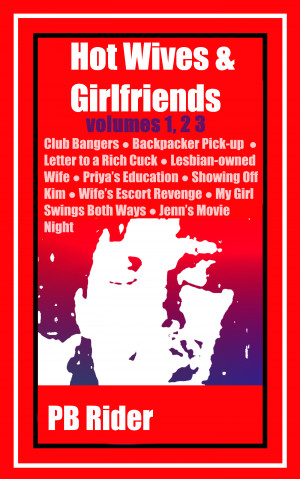 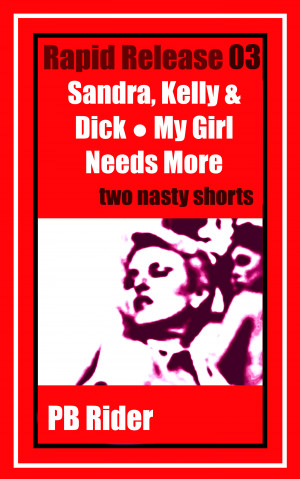 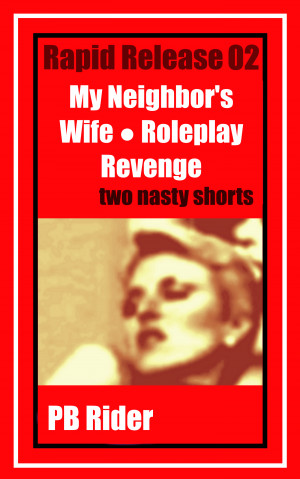 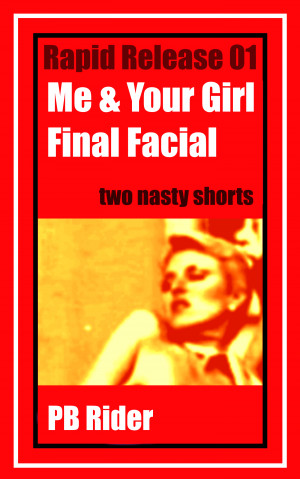 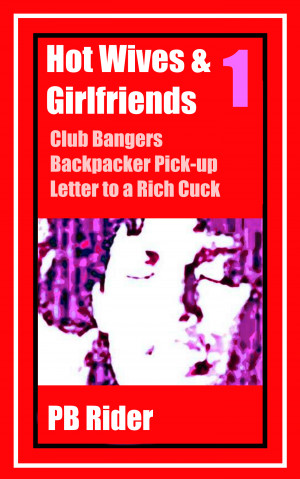 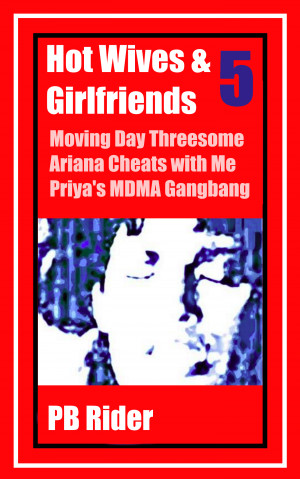 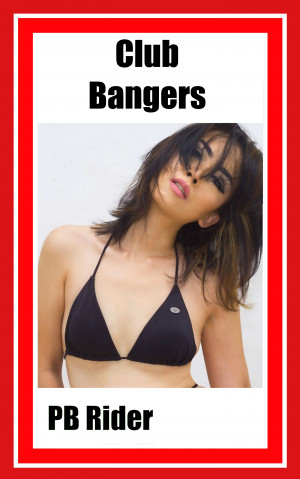 Club Bangers by PB Rider
Price: Free! Words: 10,140. Language: American English. Published: June 30, 2017. Categories: Fiction » Erotica » Menage/Multiple Partners, Fiction » Erotica » Interracial
Me and my girlfriend, Suzy, take some MDMA and go to a club. Now she’s a hot Asian who was dressed to fuck, so we get invited backstage to party and get high. It immediately becomes clear that it’s a four BBC vs her kind of scene, me left watching with my dick in my hands. It was pretty wild, so get the sample and see if you can handle it as well as she did. (MFMMM)