Published 2021-11-04.
Tell us about Robert Hare.
I create philosophy ebooks, in an editorial capacity I give the public what they really want.
You write about spiritual inspiration and philosophy. Which religions, and what areas of philosophy, do you like?
Hinduism, Taoism, and Confucianism. Native American spirituality and Paganism. Existentialism, Romanticism, and Transcendentalism.
You mention that your writing is "distilled prose." Can you expound on this?
1. With nonfiction, it's a disservice to the reader to fluff up one's book just to achieve a desired thickness.
2. Many of history's literary masters appreciated poetical prose, and so do I.
3. Book writers are sculptors. Some begin with a mound of clay (the first draft), and they add to it to create their art. Others, like myself, begin with a block of marble, and then chisel away the waste--to release our Davids.
My books suffer excessive editing--I must get them just right.
Your books seem to be addressing men; do you really write for men only?
No! To you ladies: for artistic reasons, I don't change my writing to gender neutral. When you read he, him, it also means she, her.
Please tell us more about your publishing house, SINGULARITY.
We're the original SINGULARITY. We've been in business for more than three decades.
To save trees, and to follow the exciting trend, we now publish only eBooks. Paperless publishing is a dream come true for us! Please support SINGULARITY by purchasing our inexpensive, yet premium, titles.
Smashwords is truly a valuable resource for SINGULARITY!.
We're active on the following social media sites: Twitter, LinkdIn and Tumblr (SingularityPub), and Pinterest (Singularity).
Smashwords Interviews are created by the profiled author or publisher. 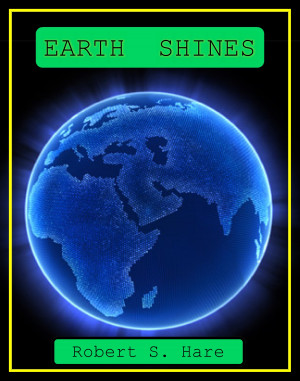 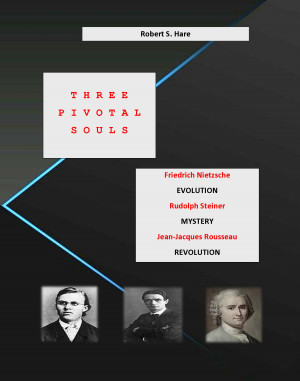 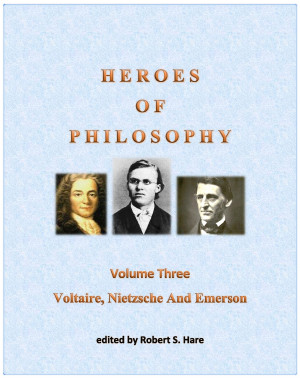 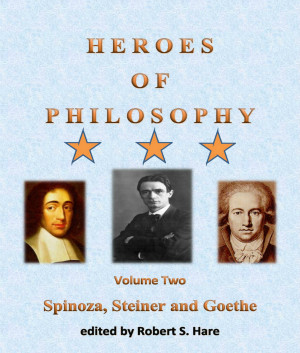 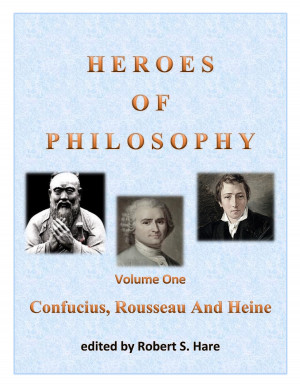 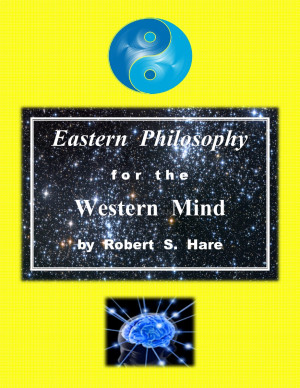 Eastern Philosophy for the Western Mind by Robert S. Hare
Price: $8.99 USD. Words: 25,420. Language: English. Published: September 1, 2016. Categories: Nonfiction » Philosophy » Asian philosophy, Nonfiction » Religion & Spirituality » Eastern mysticism
Some philosophy, some poetry and some religion, all from an Eastern point of view. The West is becoming Oriental, as it must if humankind is to survive. 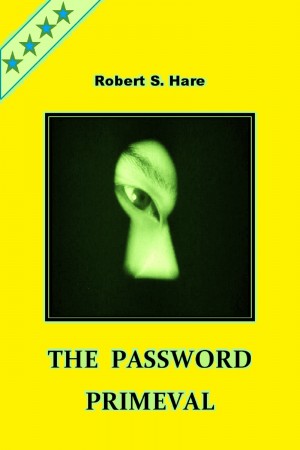 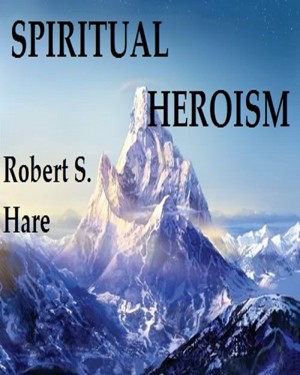 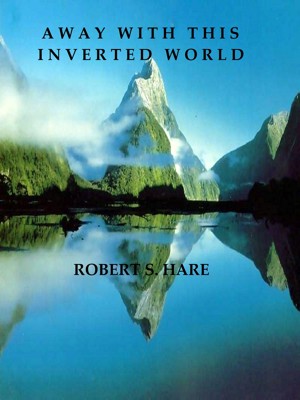 Away With This Inverted World by Robert S. Hare
Price: $4.99 USD. Words: 6,860. Language: English. Published: September 1, 2013. Categories: Nonfiction » Philosophy » Political, Nonfiction » Inspiration » Spiritual inspiration
AWAY WITH THIS INVERTED WORLD: timeless idealism must overthrow our painful realism - in spirituality and in society. Noble heroes can all agree with what’s wrong in the world - and what’s right. Throughout history, noble heroes have known wisdom. 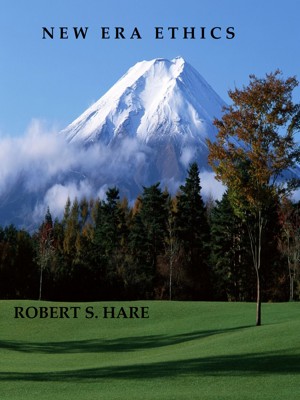