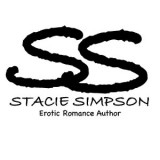 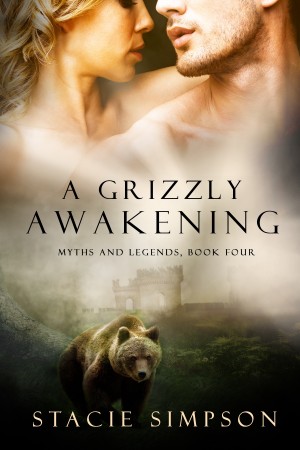 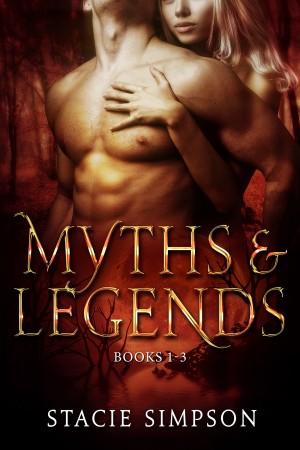 Myths and Legends, Books 1-3 by Stacie Simpson
Price: $0.99 USD. Words: 300,150. Language: English. Published: July 26, 2015. Categories: Fiction » Romance » Paranormal, Fiction » Erotica » Paranormal
Welcome to the Myths and Legends Casino Resort, where dreams and nightmares come to life, and nothing is outside the realm of possibilities. Releasing the Dragon: Two souls destined to be one. Destined for Time: One night of forbidden passion will never be forgotten - or forgiven. Tempting Magic: When a twist of fate blurs the line between friends and lovers, passion sets their world ablaze. 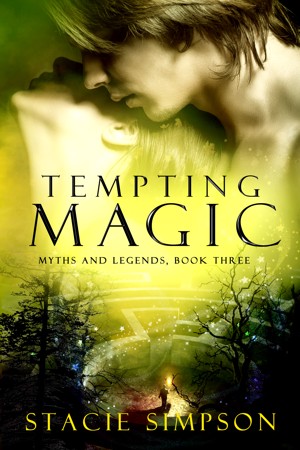 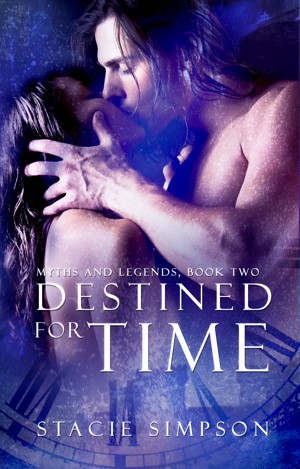 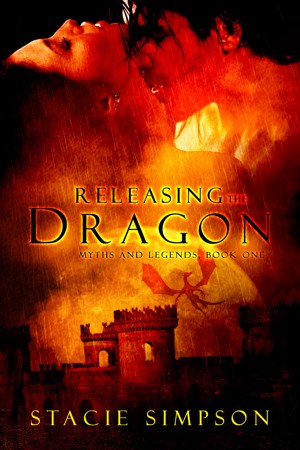