This interview has been viewed 233 times.

What are you working on next?
I'm currently working on the sequel to House of Lies and on another stand-alone suspense novel.
Other than the Just Call Me Angel series, what novels have you written?
No Easy Way was my debut romantic suspense novel. House of Lies is a political suspense novel. The Candy Shop is a suspense thriller, and then I have one short story suspense book out called Petals of Blood.
What inspires you to get out of bed each day?
I'm inspired by the fact that life is a gift and it can end or drastically change at any moment so I feel like, no matter how trying it can be at times, I still need to be grateful and focus on the many blessings that have been bestowed upon me. My husband and my children are my reason and inspiration for getting out of bed each day. We're doing life together and I'm an integral part of the whole. I need them and they need me.
When you're not writing, how do you spend your time?
Driving. I'm the family taxi driver. I drive to school, to rehearsals, to practices, to auditions, to workshops, to book clubs, to the grocery store, to games.
What is your writing process?
I sit down and I write every single day.
What do you read for pleasure?
Mystery and/or Romantic Suspense novels. I rarely read anything else.
Published 2015-04-13.
Smashwords Interviews are created by the profiled author, publisher or reader. 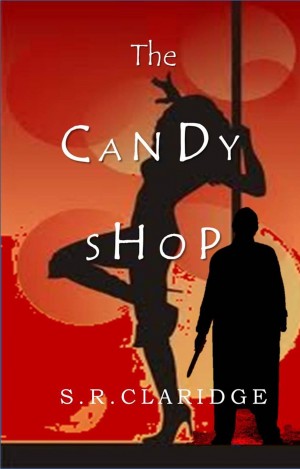 The Candy Shop by S.R. Claridge
Price: $5.99 USD. Words: 66,660. Language: English. Published: May 18, 2015 by Global Publishing Group LLC. Categories: Fiction » Thriller & suspense » Action & suspense, Fiction » Romance » Suspense
One decision can change everything. One decision can cost everything. And the worst part is there’s no turning back. Caught between an ugly truth she doesn’t want to face and a haunting reality to which she feels drawn, Kira must learn to trust her instincts and take life at The Candy Shop one bite size piece at a time. 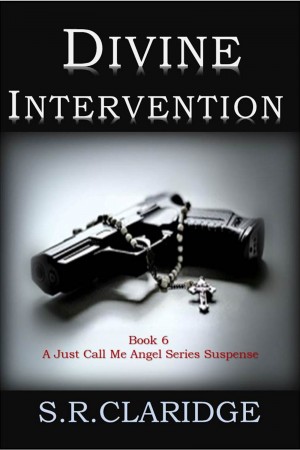 Divine Intervention by S.R. Claridge
Series: Just Call Me Angel. Price: $5.99 USD. Words: 88,200. Language: English. Published: February 3, 2015 by Global Publishing Group LLC. Categories: Fiction » Romance » Suspense, Fiction » Thriller & suspense » Action & suspense
Shot, kidnapped, drugged and betrayed, Angel must put her personal feelings aside to uncover the truth, reveal the lies and intervene before it is too late. The plot thickens when unlikely paths collide and lines of loyalty blur into a muddle of mafia mayhem; where being in the right place at the wrong time might just be an intervention of the Divine. 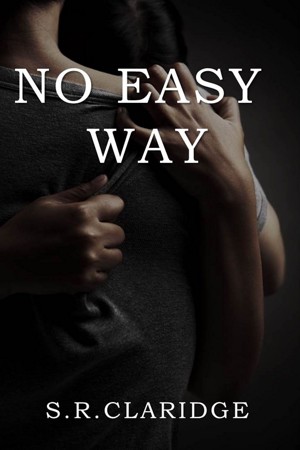 No Easy Way by S.R. Claridge
Price: $5.99 USD. Words: 68,360. Language: English. Published: August 23, 2013 by Global Publishing Group LLC. Categories: Fiction » Romance » Suspense
Racing to piece together a family secret before anyone else dies, private investigator, Stephen Braznovich, finds himself trapped between white lies and dark lusts in a twisted tale where all roads point to one simple truth...there is No Easy Way. 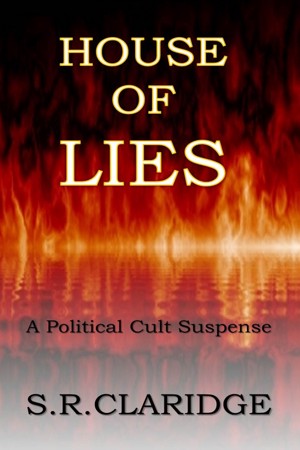 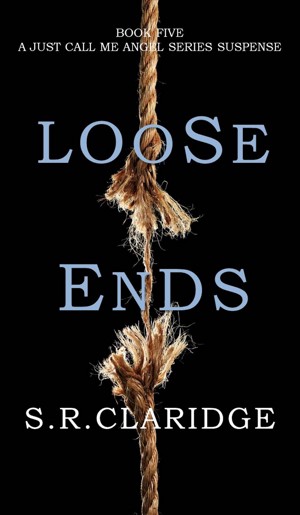 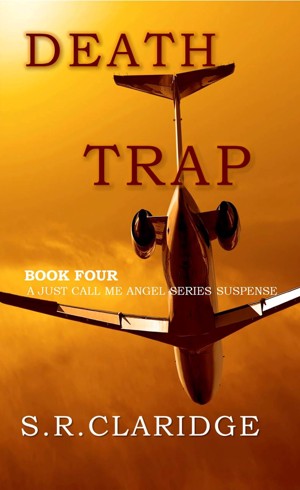 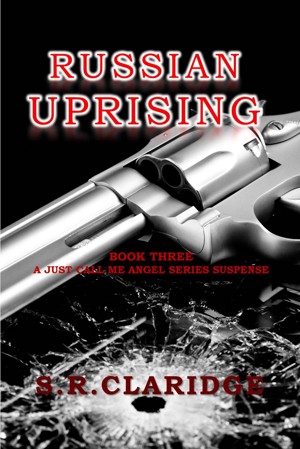 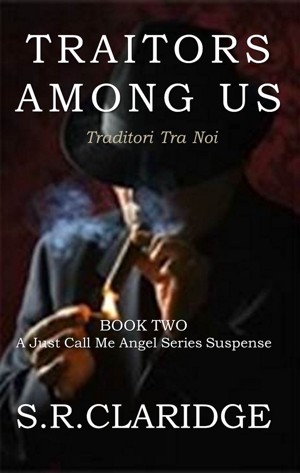 Traitors Among Us by S.R. Claridge
Series: Just Call Me Angel, Book 2. Price: $3.99 USD. Words: 71,560. Language: English. Published: August 16, 2013 by Global Publishing Group LLC. Categories: Fiction » Thriller & suspense » Action & suspense, Fiction » Romance » Suspense
A kidnapping and an FBI bust sends Angel racing down a path to save her loved ones and she comes face-to-face with the scariest truth yet. There are Traitors Among Us. 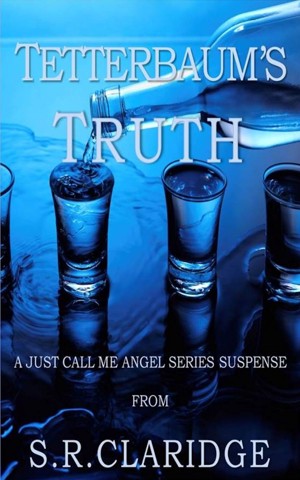 Angel finds herself hanging in a twisted balance of mafia deception and revenge and the only way out is to expose the truth.