This interview has been viewed 393 times.

What are your five favorite books, and why?
To name only five!!! I could tick off probably one hundred books which have impacted me in some way, either by changing my outlook on some aspect of life to simply (!) informing my writing.

To keep from going on forever, though, here are five:

Gateway is a favorite because of all the hard science authors, Pohl most beautifully captures humanity. Don't get me wrong, I love Asimov, but when it comes to real emotions and people who are far from being superhuman experiencing the effects of the science and speculative core of the story, Pohl is the master. (One exception is Asimov's The Gods Themselves, with aliens human enough to ground them.)

Kingdoms of the Wall... There are plenty of mind-tickling twists in the story.

Good Omens has two excellent authors who produced something far greater than the sum of its parts. Humor about the end of the world. Priceless.

Earth Abides is one of those books that has a story still resonating after decades. I still bawl my eyes itchy when I read about Ish and the trials of an apocalyptic aftermath (this one is biological).

Riddley Walker is another post-apocalyptic title that integrates a new jargon isn't difficult to pick up after a little reading. It's a reminder that a lot of time has passed and that the world moved on...

Okay, I'll add a few more:
City by Clifford D. Simak
The Handmaid's Tale by Margaret Atwood
Watership Down by Richard Adams
The Hitchhiker's Guide to the Galaxy by Douglas Adams
Describe your desk
Cluttered. Seriously. But I know where everything is and can find it in moments. Also think there's a spider hiding out since I see a web between the bottom of my monitor and the external hard drive sitting on the base. And stink bug corpses, but they don't stay on my desk for long. Thanks, spider.
Published 2014-08-15.
Smashwords Interviews are created by the profiled author, publisher or reader. 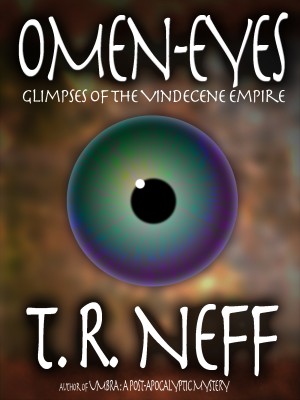 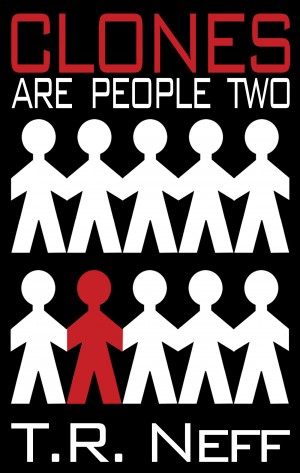 A mild-mannered clone flees the CMA sent to retrieve him when his progenitor is convicted of first-degree murder. 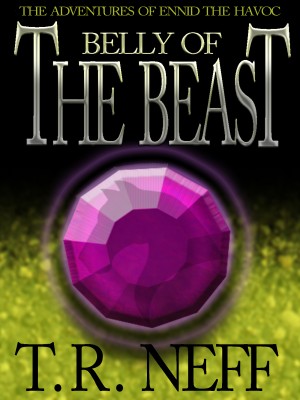 Belly of the Beast (The Adventures of Ennid the Havoc) by T. R. Neff
Price: $2.99 USD. Words: 18,990. Language: English. Published: September 28, 2014. Categories: Fiction » Fantasy » General, Fiction » Adventure » Men’s adventure
Three things drove Ennid the Havoc onward - his mare, his next meal and his next match. In that order. When his mare is stolen by some mischievous kids, it falls to Ennid to get her back. But they also stole his money. Only when an exotic woman invites Ennid on a quest to retrieve a special gemstone can he hope to earn enough to buy the stolen mare. But first, he must face the Beast. 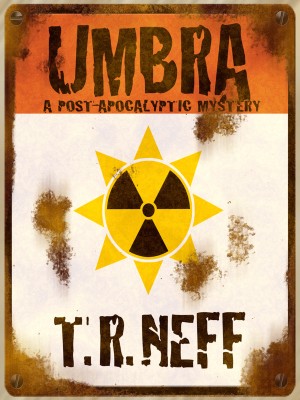 Umbra: A Post-Apocalyptic Mystery by T. R. Neff
Price: $5.99 USD. Words: 84,490. Language: English. Published: August 30, 2014. Categories: Fiction » Science fiction » Apocalyptic, Fiction » Mystery & detective » Women Sleuths
Vast and deadly wastes surrounding the still-recovering towns, and the Circuit rarely experienced crime more serious than a drunken fistfight at the local bar. When a member of the Hosts of the Fallen Suns is murdered and their relic is stolen, Vera Lynde, resident maverick, steps into the role of detective to find her friend's killer and recover the Hosts' precious relic. 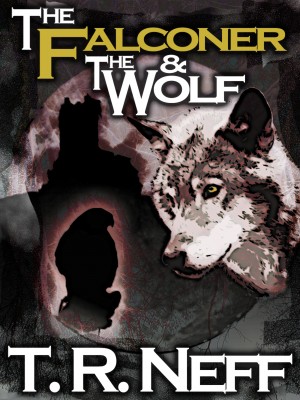 The Falconer and The Wolf by T. R. Neff
Price: $2.99 USD. Words: 12,450. Language: English. Published: August 30, 2014. Categories: Fiction » Fantasy » Dark, Fiction » Romance » Fantasy
A fugitive falconer faces his mortality during a harsh winter in an ancient and unforgiving forest until he gains the attention of an unusual ally. Novelette. 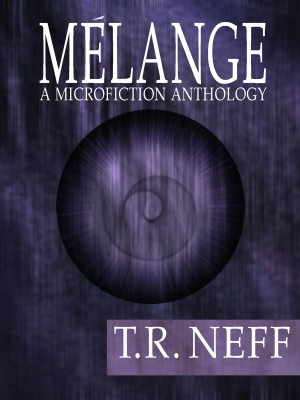 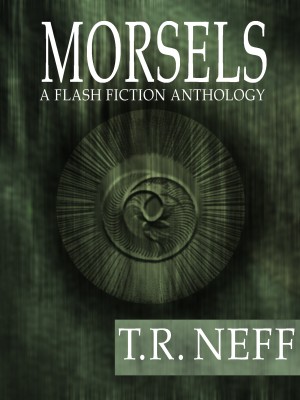