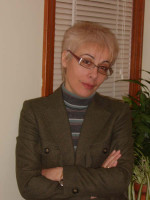 Published 2018-04-15.
Where did you grow up, and how did this influence your writing?
I grew up in Georgia, in a very loving but at the same time quite a strict family, especially when it came to education. So from the early childhood I was taught to constantly seek knowledge and respect the facts. As far as I can recall, I have always been a dreamer, with a head full of all sorts of fantasies, and naturally this trait of my personality is the main source of my creative inspiration, although the environment in which I was brought up most definitely has had a huge impact on my writing. I think that a good book should deliver a lot of delights to the reader, but at the same time it should provide at least some kind of knowledge as well. I mainly work on historical topics, and for this reason I thoroughly study the facts before even starting to write about the chosen matter. Three quarters of my time is spent on research and only one quarter on the writing itself. For example, while working on the multi-volume novel “And God Requireth that which is Past” I had to scrutinize more than four dozen ancient sources and scientific works relating to the period of the Achaemenid Persian Empire. Of course such an approach takes a lot of time and energy, but in the end the reader will only benefit from this.
Smashwords Interviews are created by the profiled author or publisher. 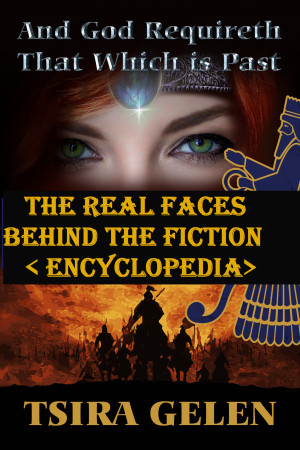 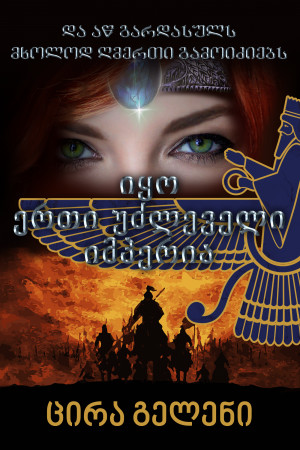 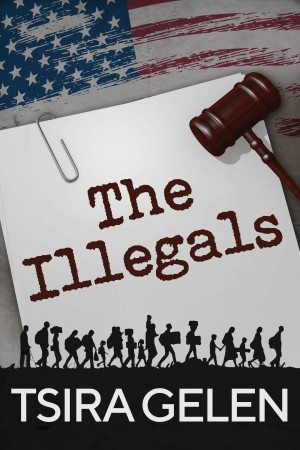 The Illegals by Tsira Gelen
Price: Free! Words: 47,200. Language: English. Published: May 16, 2018. Categories: Nonfiction » Politics & Current Affairs » Biography
This book addresses an issue whose actuality is recognized by almost the entire spectrum of American society, yet no administration has been able or eager to resolve for decades –illegal immigration. 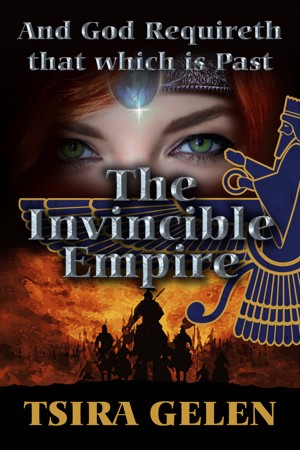 Two bright young faces: Mzysia, the spirited daughter of the Svan chief and Kshayarsha, the fierce heir to the Persian throne; water and fire, how can these two elements possibly become one? The first installment of the series "And God Requireth that which is Past" tells the beginning of these two rebels amidst court intrigues, bloody wars, and dizzying adventures.