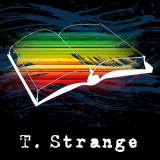 This interview has been viewed 365 times.

Published 2014-01-19.
When did you first start writing?
As soon as I knew how to read and write, I was writing!
What's the story behind your latest book?
I was lying in bed, just about to fall asleep, when BAM! Inspiration! I jumped out of bed and started writing.
What is the greatest joy of writing for you?
The greatest joy is when I've had a burst of inspiration, and my fingers can't move quickly enough to get the words out.
What do your fans mean to you?
Everything!

I wrote fanfiction for many years before being professionally published, and I don't think I would have had the confidence to seek publication if it hadn't been for the many wonderful comments my writing received.

Now that I'm a published author, I still love sharing my stories with the world and hearing people's feedback about my stories.
Who are your favorite authors?
Harry Harrison
Philip Pullman
Poppy Z. Brite
Orhan Pamuk
Do you remember the first story you ever wrote?
Not in any detail, but I'm reasonably sure it involved unicorns.
Do you remember the first story you ever read, and the impact it had on you?
Yes I do. It was called "An Apple Ran and Ran" and even at the time I was reading it, as a five-year-old, I was thinking, "...this is really stupid and pointless."
How do you approach cover design?
This is how I approach cover design:

Me: *to wife* I have all these ideas! Colors! Stuff! Help!

Me: ...that is exactly what I was thinking. Only better.
What do you read for pleasure?
Lately, I've been reading a lot of nonfiction, mostly having to do with animals and/or science. I've started making myself pick at least one fiction book each time I go to the library. Those always seem to end up being urban fantasy. I don't know if that's my favourite genre, but I do read a lot of it!
What is your e-reading device of choice?
Kindle
What inspires you to get out of bed each day?
My cats. They inspire me to get out of bed and feed them.
Smashwords Interviews are created by the profiled author or publisher. 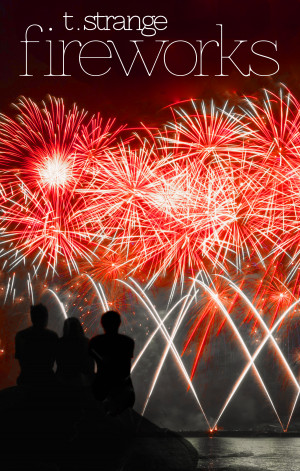 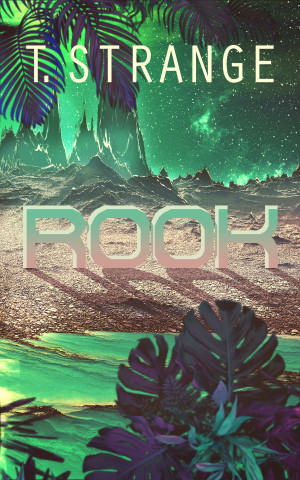 For killing his husband, Rook is sent to B-226—an alien planet populated by deadly creatures, where the average life expectancy for a prisoner is three weeks. Rook is relieved by the sentence—all he wants is to die and rejoin his husband. 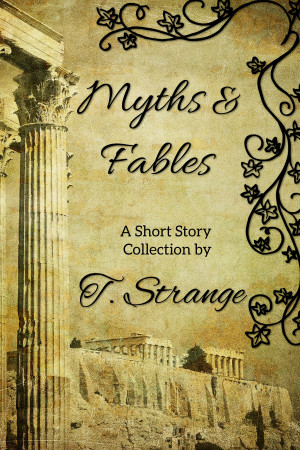 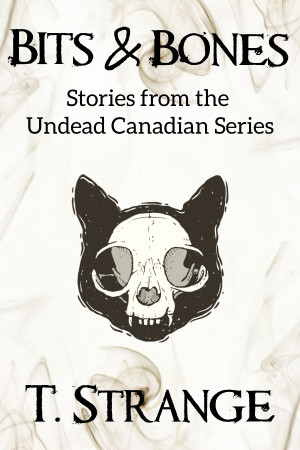 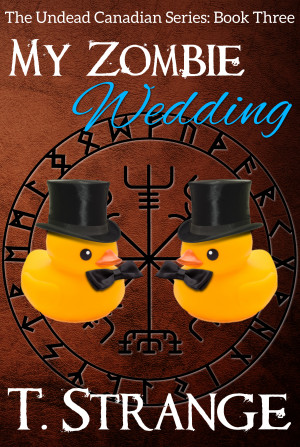 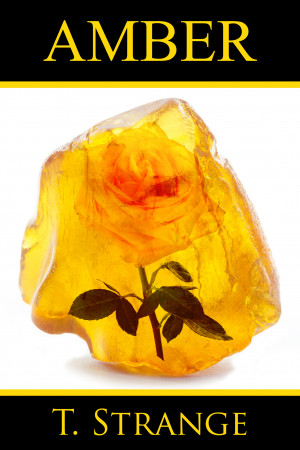 Anthony is an artist who can no longer see color. Teague offers his salvation, if Anthony doesn't drive him away first. 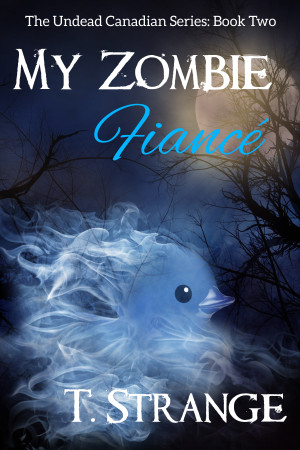 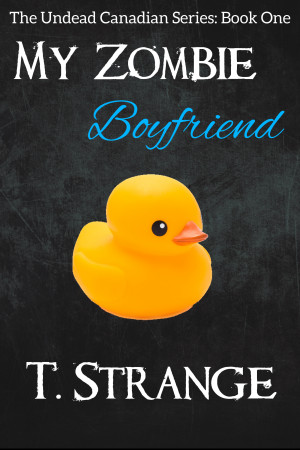