Published 2013-09-23.
Describe your desk
A disorganized mess.
When did you first start writing?
I started writing a fan-fiction blog September 2012.
What's the story behind your latest book?
Well, fans of my blog asked me to write a book. So "A Gentleman's Affair" was born. I came up with the main idea, and the rest is, as they say, history.
What motivated you to become an indie author?
I wanted to retain complete control of my project.
What do your fans mean to you?
What don't they mean to me? They are my inspiration.
What is the greatest joy of writing for you?
The response from the readers. Reading the reviews and seeing how they have connected with the characters, knowing that they are excited, touched, or even angered by certain scenes from the novel.
What are you working on next?
The sequel to A Gentleman's Affair, A Gentleman's Secret, which will not have a cliffhanger like the first. After that, I will begin a third novel, a prequel to AGA.
Smashwords Interviews are created by the profiled author or publisher. 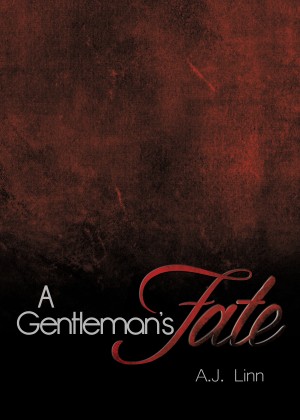 The story continues for the handsome reformed Malibu playboy, Donovan Hart, in this, the fourth and final installment of A Gentleman's Series. Donovan, a hotel and adult club owner, decided that it was time to file away his players card in search of the elusive one. Beware of unexpected twists and heartbreaking turns. Just when you think you know what's next, you will probably be wrong. 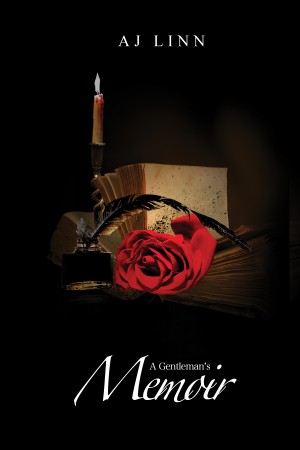 A Gentleman's Memoir by AJ Linn
Price: $0.99 USD. Words: 23,560. Language: English. Published: August 11, 2014. Categories: Fiction » Romance » Action/adventure
You may already know Donovan Hart from A Gentleman’s Affair and A Gentleman’s Secret. Here is your chance to get to know him a bit more personally...more, behind the scenes, or under the sheets, as I like to say. 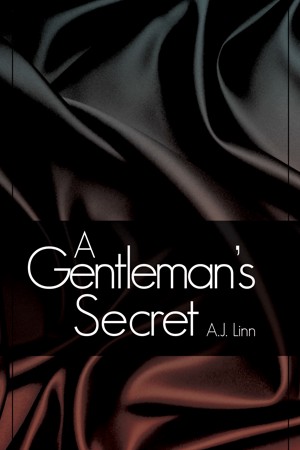 Book 2 in the Gentleman's Series by AJ Linn Donovan Hart has finally found his unico vero amore' in the beautiful Scarlett Montgomery, but the question remains...will he be able keep her? Will his secret be too much for her to handle, or...will hers be too much for him to handle? A Gentleman’s Secret is an unpredictable ride full of twists and turns that will keep you guessing until the very end 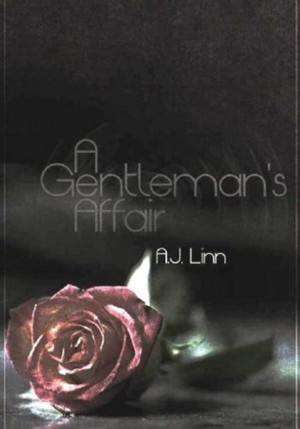 Donovan Hart is known as the handsome, successful 'catch' of Malibu. The upscale hotel and adult club owner has done and seen it all. Now at 32, he is ready for more...a love like his parents had. That all-consuming, true, once-in-a- lifetime love. He sets out on a hilarious and sometimes disturbing search for love determined to find his girl, breaking hearts and a few rules along the way.