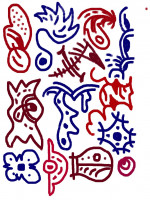 Published 2016-12-26.
When did you first start writing?
I've been writing nonfiction since 1977, in different professional and activist contexts and three languages, and moved on to fiction in 2014.
Who are your favorite authors, why are you a fan?
Listed by order of encounter, not relevance: Douglas Adams, Margaret Atwood, Terry Pratchett, Michael Crichton, Patrick Ness and Jasper Fforde. All of them send me off to very different worlds while still touching fundamental questions. Very much admire them and despair about not writing at that level. Except writing badly is still more fun than reading authors that fail to entertain me.
How are you planning to market your first book?
I started writing "Plugger Site One" in a rare daredevil moment: If I'm forever longing for more of a different type of science fiction, how about trying to write it myself? Didn't really expect to get into this and was surprised to have fun. Got myself a website and registered the copyright for what has by now become a Plugger trilogy, just in case. As described on my blog, I'm now starting to explore marketing strategies and publishing channels. But working on my current project is more entertaining...
Where are you writing?
Without the invention of the iPad, I wouldn't be writing fiction for fun. Spending the major part of my real name, bread-and-butter-earning professional life in front of a conventional screen, escaping this setting became a prerequisite for fun. I exclusively write on a tablet, both in couch potato mode at home and on (business) trips, e.g. on the train or in a café. As long as it's at least one hour, it's worth it, if only to rework sentences or entire passages.
You're not a native English speaker, right?
Yes indeed, as anyone sampling my writing will quickly find out. English is my third language. I needed to acquire a certain level of fluency for my intensely globalized day job and happen to like it better than my first two languages. It's also the language of transnational exchanges. My particular type of science fiction does happen in the here and now. In real life, the characters would converse in (mostly bad and heavily accented) English, except for the few native speakers.
Smashwords Interviews are created by the profiled author or publisher. 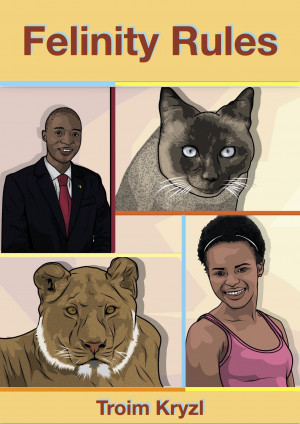 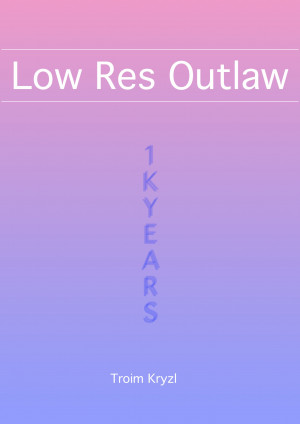 Low Res Outlaw by Troim Kryzl
Series: 1kYears. Price: Free! Words: 17,850. Language: English. Published: December 22, 2019. Categories: Fiction » Science fiction » General
The ultimate episode of the first season of the 1kYears series closes the MMA chapter of the action. Tough choices have to be made, police and prison loom large, rough moments have to be endured, by a cast of familiar heroes. 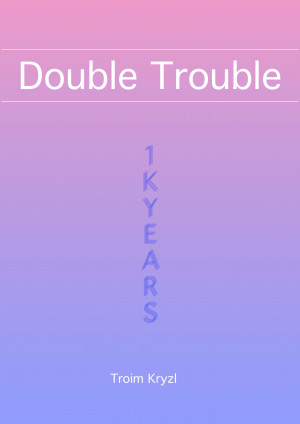 Double Trouble by Troim Kryzl
Series: 1kYears. Price: Free! Words: 18,920. Language: English. Published: July 23, 2019. Categories: Fiction » Science fiction » General
Episode eight of the 1kYears series brings back Marian, the flashy trans model and marketroid from episode one. They're taking centre stage and provide us with a glimpse of the glitzy end of MMA night life. The action takes place in real life, but some more details of the virtual resort are nevertheless revealed. 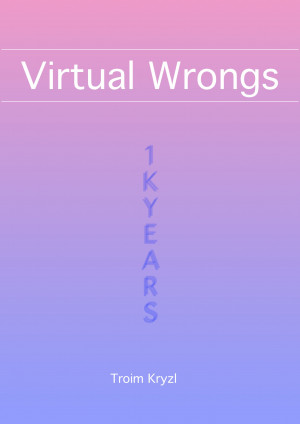 Virtual Wrongs by Troim Kryzl
Series: 1kYears. Price: Free! Words: 19,910. Language: English. Published: January 9, 2019. Categories: Fiction » Science fiction » General
Episode 7 of the 1kYears series takes place in the resort. We meet the ghosts of Tabitha Tiryaki and Mickey Monrogue introduced in Episode "Weight Matters", and Big Boss Boris, the last of the founders to take the stage, as befits a recluse. There's some action, science fiction going detective story, but crimes in VR err on the soft side. 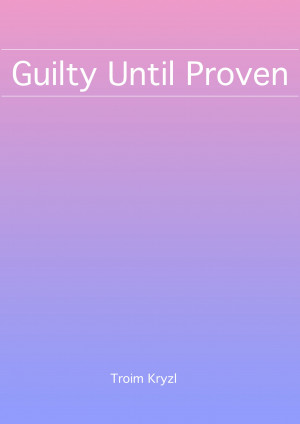 Guilty Until Proven by Troim Kryzl
Series: Dime Novels. Price: $0.99 USD. Words: 71,440. Language: English. Published: December 8, 2018. Categories: Fiction » Science fiction » General
Imminent future speculative fiction. In some respects, the fair new world will feel oh so familiar. Femke and Mobo, they could be your colleagues, in Europe or Africa. Come to think of it, you might have shared a school, or have attended the same university. A lawyer and a journalist, doesn't sound very SciFi, right? Even if you add a couple of scientists? Well, brace yourself. 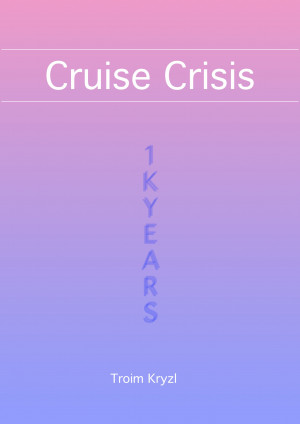 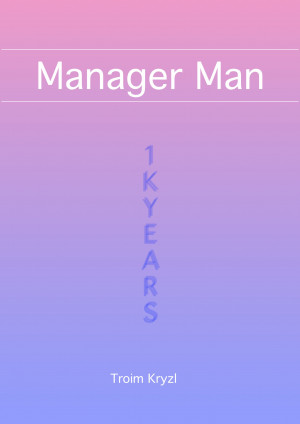 Manager Man by Troim Kryzl
Series: 1kYears. Price: Free! Words: 19,210. Language: English. Published: July 30, 2018. Categories: Fiction » Science fiction » General
In the fifth episode of the series, we're once again back at the 1kYears HQ in MMA to watch brave Pandur, a novice ghost manager, struggle with the demands of his job and family life. And it's raining a lot, on top. 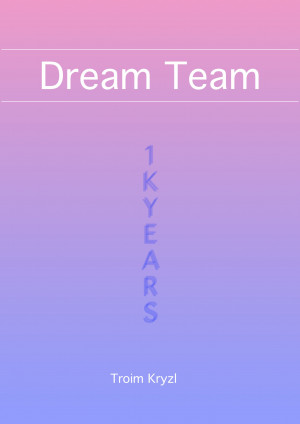 Dream Team by Troim Kryzl
Series: 1kYears. Price: Free! Words: 19,230. Language: English. Published: March 17, 2018. Categories: Fiction » Science fiction » General
Episode 4 of the 1kYears Series is the first to take the reader deep into the virtual resort. It offers glimpses into the lives of some interesting new characters: eKele, the virtual alter ego of a Ginerian Premier League football player stranded in what feels like a retirement home amid personal tragedy, and eFatma, a lady fighting really long odds to make her dream come true. 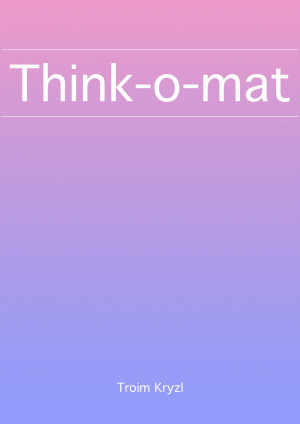 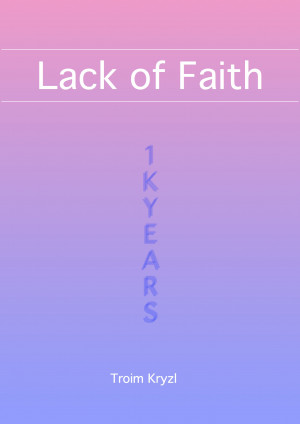