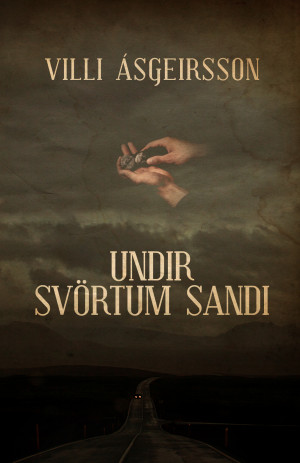 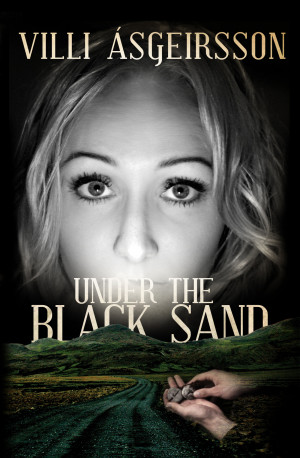 Under the Black Sand by Villi Asgeirsson
Price: $2.99 USD. Words: 82,950. Language: Commonwealth English. Published: February 22, 2017. Categories: Fiction » Romance » Historical » General, Fiction » Historical » Paranormal
Under the Black Sand is Villi Asgeirsson's debut novel. A Nordic Noir with a hint of murder and paranormal, money and love. Pétur, the successful businessman has no time for his nightmares until the nightmares become more real than the physical world around him. 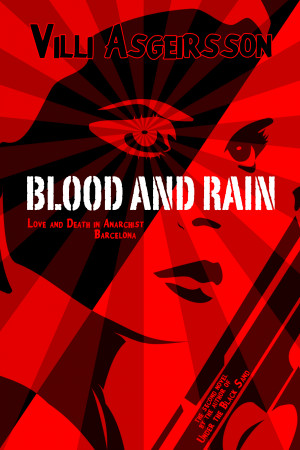 Blood and Rain by Villi Asgeirsson
Price: $2.99 USD. Words: 60,660. Language: Commonwealth English. Published: March 3, 2017. Categories: Fiction » Historical » General, Fiction » Coming of age
Gunnar was a young journalist in Iceland. As Spain erupted into Civil War, he saw his opportunity, his road to greatness. The price of entry into this war was betraying his friends. After Barcelona burst into flames, on 3 May 1937, nobody could be trusted, friends turned on each other and survival was the only thing that mattered.