Published 2015-01-04.
Why did you decide to write a mystery/thriller?
Nancy Drew was my gateway drug. As an adult, I went on to Sue Grafton, Martha Grimes and Marcia Muller. But I was a Creative Writing major and write literary fiction as well.
Do you remember the first mystery you read?
Goldilocks and the Three Bears, with the bears coming home and wondering who committed the B & E of their home.
How do you develop the names for your characters?
For my protagonist, Carol Sabala, I wanted a name that people could pronounce and relate to. I read Sue Grafton for a long time before I learned that Kinsey Milhone's last name did not rhyme with baloney. However, I didn't want my heroine's name to be overly common, either, and I needed something that could be the shortened form of a Spanish name. And, I wanted the name to sound strong. Carol fit the bill and is also my sister’s name and my mom’s middle name. The name Sabala I took from a former student. I loved the sound of it. The name plays into Carol’s identity problem. Sabala is most likely a corruption of the last name Zavala, which is common in Mexico. Sabala, however, is not a name people immediately identify as Hispanic.
How did you decide on setting?
I followed the adage "write what you know." I've lived in Santa Cruz County for over thirty years now. It's the place I know best. In Death with Dessert when Carol travels to Mexico, she visits a town I know well. In Black Beans & Venom she follows my footsteps in Cuba.
Do your characters swear? Why or why not?
Some of them do. Because they are people who would swear.
How do you approach cover design?
Misterio press works with an excellent cover designer. I suggest a few elements I'd like to see on the cover and she works her magic to offer various designs. We go from there. Since I write a series, now the background, font, and basic layout have been established, they will remain the same. Even though I'm not a graphic designer, my father was a sign painter, and certain design principles have stuck with me: uncluttered, primary colors, easy to read.
What makes your books unique?
My protagonist, Carol Sabala, is half Mexican-American, but she looks like her American mom and has no memory of her father. Carol is on a quest to claim her identity as a Mexican-American. This theme runs through the books and underpins many of Carol's actions through the series.

My mysteries are also set in what author Laura Crum called "a faithfully rendered Santa Cruz background." Santa Cruz County offers a culturally and geographically rich setting.
What's next?
The seventh Carol Sabala mystery, Black Beans & Venom, has just launched. I will have a short story published in the Sisters in Crime Guppies' anthology Fish or Cut Bait due out from Wildside Press in May, 2015. In March I will attend Left Coast Crime in Portland. In the meantime, I'm working with Misterio Press to re-release the whole Carol Sabala series and I'm writing a stand-alone crime drama titled Craze.
Smashwords Interviews are created by the profiled author or publisher. 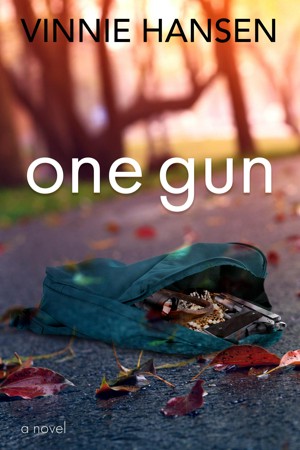 One Gun by Vinnie Hansen
Price: $3.99 USD. Words: 70,820. Language: English. Published: June 1, 2022. Categories: Fiction » Mystery & detective » General
After the Russos interrupt a burglary, they race to find the thief's tossed handgun before his cohorts do; when two tweeners discover it first, the characters are placed on a collision course with tragic consequences. 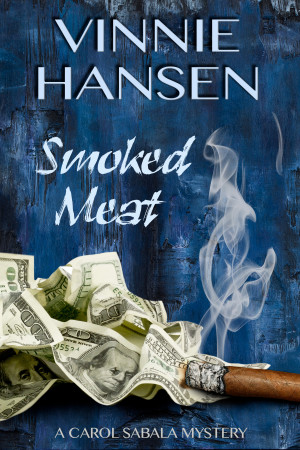 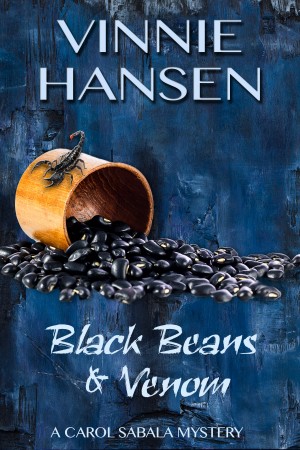 Black Beans & Venom by Vinnie Hansen
Series: Carol Sabala Mysteries. Price: $3.99 USD. Words: 59,000. Language: English. Published: December 15, 2014. Categories: Fiction » Mystery & detective » Women Sleuths
No one wants P.I. Carol Sabala to take the case. Her boss is apprehensive about an illegal investigation in Cuba. Carol’s boyfriend worries about her physical safety. But the client is rolling in dough, the office has unpaid bills, and Carol chafes under the mundane tasks assigned to her. Carol sets off to track down the client's daughter, who is also pursued by a sociopathic boyfriend. 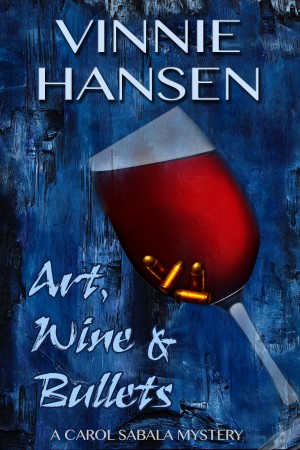 Art, Wine & Bullets by Vinnie Hansen
Series: Carol Sabala Mysteries, Book 6. Price: $3.99 USD. Words: 63,330. Language: English. Published: September 20, 2012. Categories: Fiction » Mystery & detective » Women Sleuths
An innocent visit to a premiere gallery turns into a nightmare case for Carol Sabala. The strangled body of the gallery owner offers Carol an opportunity to cement her reputation as a private eye. As Carol confronts the age-old questions: What is art? What defines an artist? she must also decide what defines a private investigator. 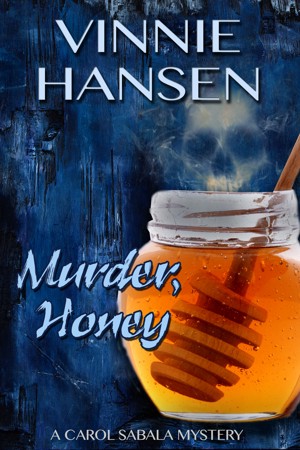 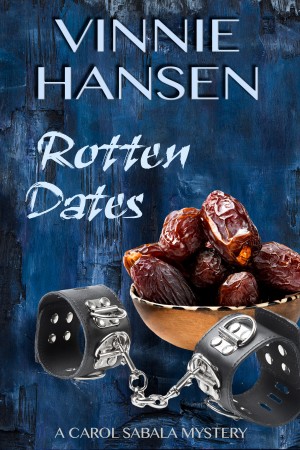 Rotten Dates by Vinnie Hansen
Series: Carol Sabala Mysteries, Book 3. Price: $3.99 USD. Words: 50,220. Language: English. Published: December 30, 2010. Categories: Fiction » Mystery & detective » Women Sleuths
Baker sleuth Carol Sabala ventures into dating hell and the world of pornography. For the first time she has been hired to investigate a murder. As Carol tracks a killer, she learns that even though she desires companionship and adventure, it is difficult, and sometimes risky, to obtain both. 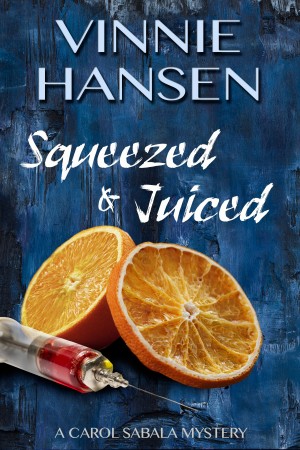 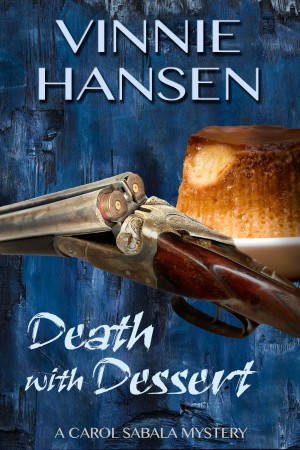 Death with Dessert by Vinnie Hansen
Series: Carol Sabala Mysteries, Book 5. Price: Free! Words: 61,150. Language: English. Published: July 13, 2010. Categories: Fiction » Mystery & detective » General, Fiction » Women's fiction » General
A dead mother. A missing father. A mysterious man. They all spell trouble for private investigator Carol Sabala. When Carol’s mother dies unexpectedly, she leaves Carol with a mission: deliver an envelope to her long-lost father. Enroute to Zihuatanejo, Mexico, to track down her father, Carol encounters the alluring Mark Escalante, who snares her in a deadly pursuit of his own. 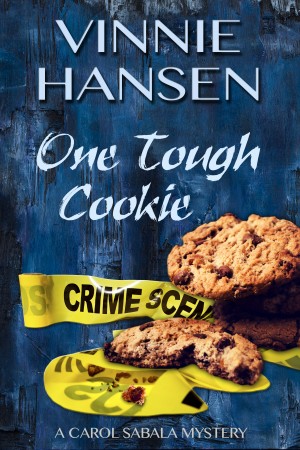 One Tough Cookie by Vinnie Hansen
Series: Carol Sabala Mysteries, Book 2. Price: $3.99 USD. Words: 53,000. Language: English. Published: January 30, 2010. Categories: Fiction » Mystery & detective » General
Carol Sabala’s boss sends the baker and amateur sleuth on a mission: find out who tampered with a teacher’s cookie dough and sickened the faculty. While Carol hones her investigative skills by gathering clues on the campus, a student is found dead on the high school’s stage. Did she fall? Commit suicide? Or did a killer hurl her from the catwalk? When Carol seeks answers, a ruthless stalker comes