First Channel: Sime~Gen Universe series, Jacqueline Lichtenberg and Jean Lorrah. The combination of a wonderfully intriguing world/book universe, and marvelously detailed and real characters, is the reason I love this book. My favorite book, in my favorite series of all time!

Nor Crystal Tears: Humanx Commonwealth series, Alan Dean Foster. This is, quite simply, the best First Contact novel ever written. Told from the viewpoint of the 'alien,' with richly detailed description of alien culture and personality, it really fed my xenophilia. How can you resist a book that starts out, 'It's hard to be a larva.'?

Quincy Morris: Vampire: by P.N. Elrod. Marvelously funny take on the whole Dracula story. Elrod puts her own special brand of vampires into this story, but leaves Dracula just as he is! She also allows different types of vampires to exist in one book Universe.

Blood Hunt (and the rest of the series), by Tanya Huff. Tanya Huff is the queen of characters - her people are extraordinarily real, and her sense of humor is absolutely amazing. Her vampire's perfectly happy to be what he is, and her heroine is strong, self-confident, and highly capable, without being either a Mary Sue, or having something to prove. The love triangle in these books is extraordinarily well done - there's no clear winner! I loved how many conventions she broke.
What do you read for pleasure?
I read science fiction, contemporary fantasy, horror, and a wide smattering of other things, mainly in related genres. If it has animals, aliens, or magickal beings, I might read it! I'm one of those crazy book ladies with boxes of thousands of paperbacks stashed away in the basement, most of them dog-eared and ruffled from being re-read over and over.
What is your e-reading device of choice?
I have a Kindle, and I love my Kindle. I really want to upgrade to a paperwhite, though, so I can read with the lights out. *laugh.
Smashwords Interviews are created by the profiled author or publisher. 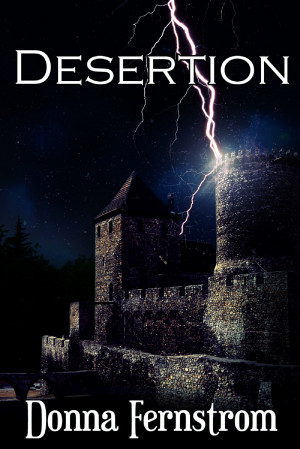 Desertion by Donna Fernstrom
Price: $1.99 USD. Words: 16,440. Language: English. Published: March 27, 2017. Categories: Fiction » Fantasy » Contemporary
High Mage Kelderin's curiosity about the blood-drinking strangers camped in Garantha's woods must take a back seat to his duties to the crown. A war is brewing, and demons are the weapon of choice. 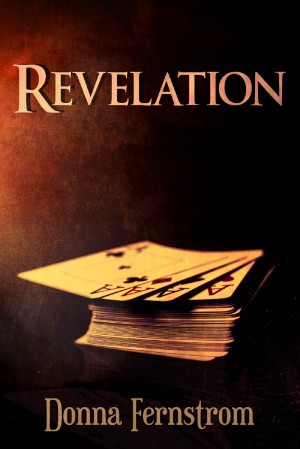 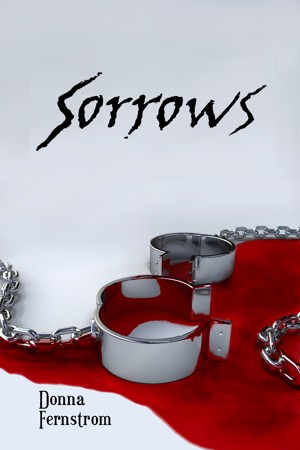 Sorrows by Donna Fernstrom
Price: $1.99 USD. Words: 120,550. Language: English. Published: August 20, 2013. Categories: Fiction » Fantasy » Contemporary
Wrenched from his ordinary life by a violent madman and turned into a vampire against his will, Jayson Wallace must learn to adapt to a world he never knew existed; a world full of magic and wonder, where vampires, donors, and shapeshifting rael-shaa travel between quantum realities.