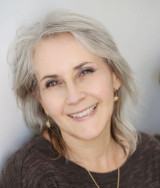 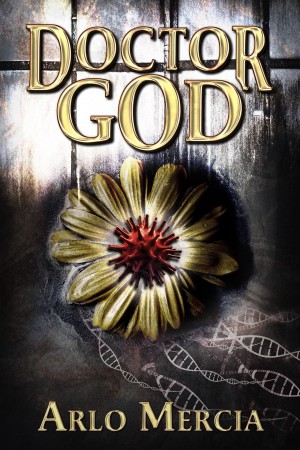 Doctor God by Arlo Mercia
Price: $3.99 USD. Words: 117,830. Language: English. Published: June 13, 2016. Categories: Fiction » Thriller & suspense » General, Fiction » Romance » General
A routine test for brain tumour erupts into a crisis and a young man’s life is at stake. Max Godfrey, Director of Harbings Institute is called upon to solve the mystery, only to find he might have been the cause. Both his career and new love are at stake if the past is revealed. What was the secret behind the drug trial he worked on? Was the fire that killed the doctor an accident - or murder? 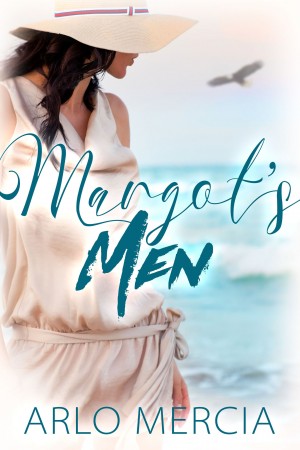 Margot's Men by Arlo Mercia
Price: $3.99 USD. Words: 102,530. Language: English. Published: June 13, 2016. Categories: Fiction » Romance » General, Fiction » Mystery & detective » General
Margot lives alone in Sydney making hats and keeping the secret of her past, until Claudia moves into the flat upstairs and threatens to destroy everything that Margot cares about. Will the young, determined Claudia steal Margot’s dream? Or will Margot discover that a shattered life may yet bring unexpected gifts? This is a haunting tale of what may be lost and found when the past is unresolved.