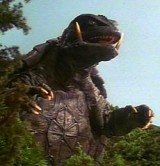 Published 2016-09-02.
What inspires you to get out of bed each day?
Next month's bills.
What is your writing process?
I get sudden flashes of inspiration, usually at the most inconvenient times, like rush hour traffic, or just as I'm falling asleep. When I am in a place to do so, I try my best to jot down notes so that when I return to my office in order to write, I can look at the incoherent scrawlings and wonder what the hell I was thinking in the first place. Then I'll just sigh and stare at the screen a lot. When I do write things down, I'll second guess myself constantly until I revise it to death. So, yeah, it's mostly luck and stubbornness.
Describe your desk
It's the flat surface that my bills pile up on. Occasionally I clear off just enough space to bang my head against it.
Smashwords Interviews are created by the profiled author or publisher. 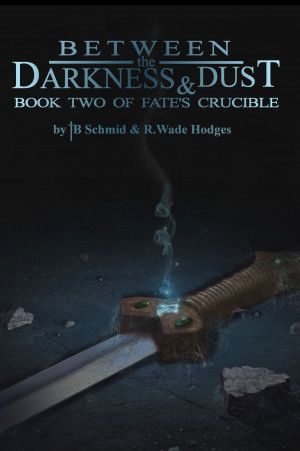 Between the Darkness and Dust by T.B. Schmid & R.Wade Hodges
Price: $3.99 USD. Words: 207,060. Language: English. Published: March 1, 2018. Categories: Fiction » Fantasy » Epic
An untested young captain carries a book of dark secrets from a forgotten land across an unforgiving sea. A freshly commissioned Templar bears the weight of both duty and destiny as she stands against an unrelenting foe. Though an ocean separates them, the choices they make will decide the fate of a world. 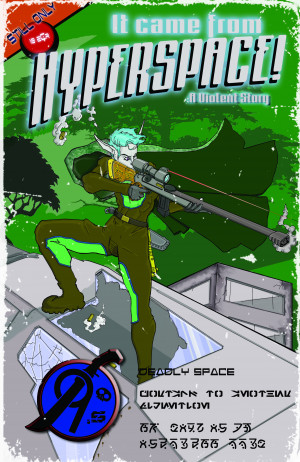 It Came From Hyperspace! by R.Wade Hodges
Price: $2.99 USD. Words: 39,590. Language: English. Published: August 31, 2017. Categories: Fiction » Science fiction » Adventure, Fiction » Science fiction » Military
Join the Legion 909 Company as they brave the perils on the Darkedge of the known Universe! THRILL to the exciting discoveries! FEAR the unknown surprises! FEEL your heart race at the PULSE POUNDING fight against DEATH! Be in the middle of it all with the Violent 9’s in this first novelization of their OUT OF THIS WORLD adventures inspired by the Legion: The Game RPG System! 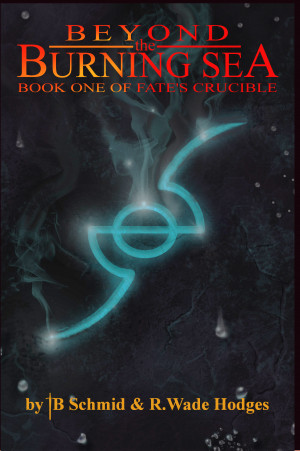 Beyond the Burning Sea by T.B. Schmid & R.Wade Hodges
Price: $2.99 USD. Words: 195,720. Language: English. Published: September 20, 2016. Categories: Fiction » Fantasy » Epic, Fiction » Fantasy » General
“Beyond the Burning Sea” is the first book in the epic fantasy series, “Fate’s Crucible”. Almost three hundred years after a devastating war that wiped out the gods, Ruine’s surviving mortals struggle to persevere and stand on their own. In their efforts to rebuild, a terrifying secret is discovered, while an old menace rises in the frontier lands…