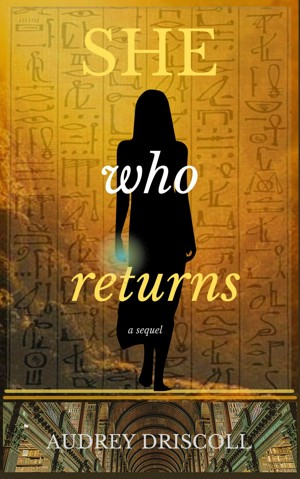 She Who Returns by Audrey Driscoll
Price: $0.99 USD. Words: 95,230. Language: English. Published: November 7, 2022. Categories: Fiction » Adventure » General, Fiction » Women's fiction » General
France Leighton is studying Egyptology at Miskatonic University, until her twin half-brothers arrive from England and complicate her plans for a return to Egypt. Once there, accusations of theft drive France and her companions into the dry wadis near the Valley of the Kings. As their adventure becomes a desperate predicament, France must make hard choices that may demand the ultimate sacrifice. 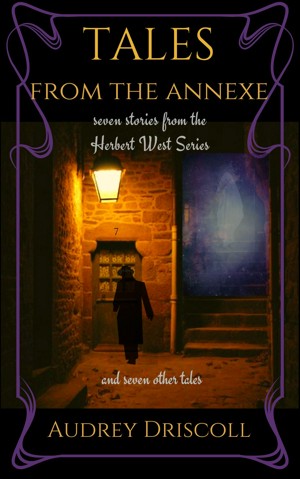 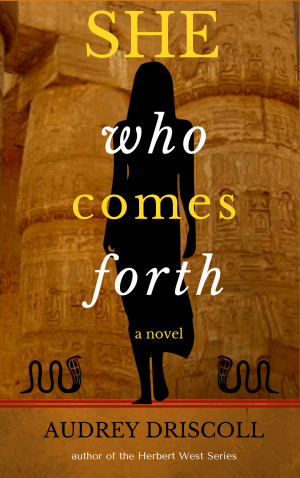 Recently turned 21, France Leighton travels to Luxor, Egypt, taking with her two legacies—an antique cello and an emerald ring. Instead of the archaeological adventure she expects, she gets a lecherous dig director, hidden agendas, a risky balloon ride, and an enigmatic nuclear physicist. In the mysteries of the ancient tombs, France realizes she and her gifts may imperil the world—or save it. 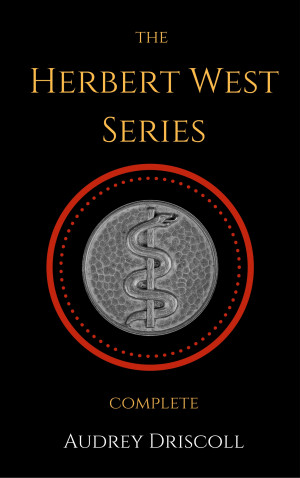 The Herbert West Series Complete by Audrey Driscoll
Price: $7.99 USD. Words: 611,240. Language: English. Published: November 7, 2016. Categories: Fiction » Adventure » General, Fiction » Literature » Literary
Includes all four novels of the Herbert West Series. Herbert West, a scientist obsessed with reversing death, is transformed into a physician of last resort. From ancient Arkham to the islands of the West Coast, a brilliant but amoral physician is subjected to travails and entanglements, to become a source of healing -- and of peril. Bonus: Chapter 1 of the sequel to the series. 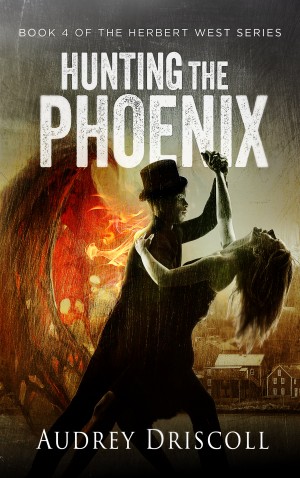 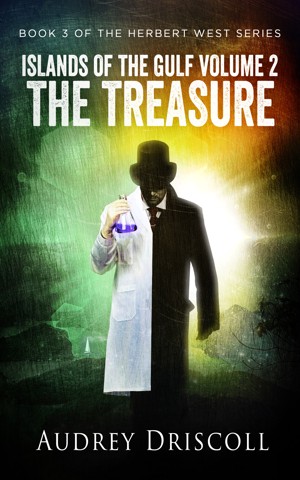 Abandoned and abused, young Herbert West resorts to drastic measures to survive. At Miskatonic University, he becomes a scientist who commits crimes and creates monstrosities. Decades later, haunted by his past, he finds safety as Dr. Francis Dexter of Bellefleur Island, but his divided nature threatens those he loves and forces him to face the truth about his healing powers. 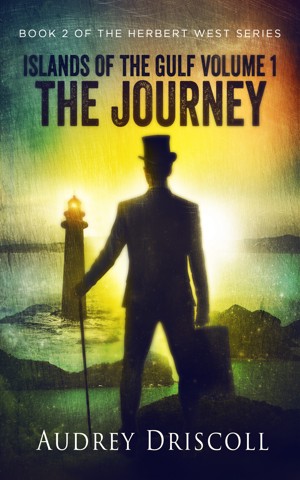 Once, he was Herbert West, superlative surgeon and revivifier of the dead. Now he's lost his reputation, his country and his name. Rebuilding his life as a country doctor on Bellefleur Island, he struggles with doubts, emotional entanglements and terrible memories of the Great War. Above all, he must forge a new relationship with his old adversary – death – and negotiate with a new one – love. 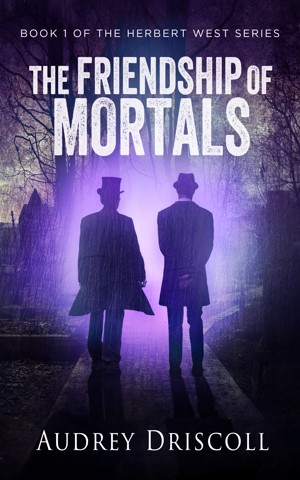 Herbert West can revivify the dead – after a fashion. Miskatonic University librarian Charles Milburn agrees to help him, compromising his principles and his romance with Alma Halsey, daughter of the Dean of Medicine. West’s experiments become increasingly risky, but when he prepares to cross the ultimate border, only Charles can save his life – if his conscience lets him.