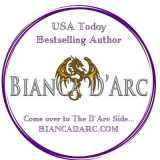 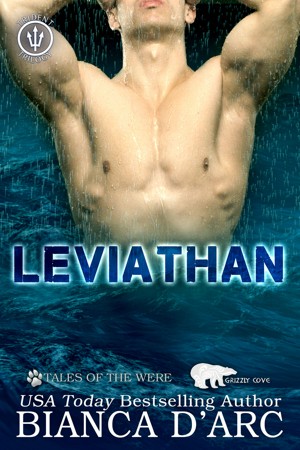 Leviathan by Bianca D'Arc
Series: Grizzly Cove - Trident Trilogy. Pre-release—available October 4, 2022. Price: $4.99 USD. Words: 83,080. Language: English. Categories: Fiction » Romance » Paranormal » General, Fiction » Romance » Paranormal » Shifters
On a quest for the ancient Trident of Poseidon, a non-magical soldier raised in a family of water elementals, joins forces with a mysterious woman who doesn’t know her own power. Sparks fly as earth and water meet and combine in the most tempestuous way imaginable. Will the human heir to an ancient legacy be the one to finally defeat the leviathan, and will he live to claim his very magical mate? 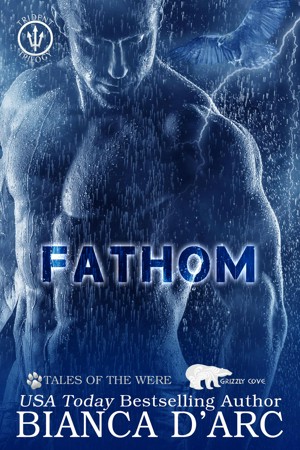 Navy SEAL Jim is back from his last mission a changed man. Tilly is a thunderbird shifter who is very attracted to the emotionally wounded warrior and senses in him a kindred spirit. Jim finds Tilly irresistible and incredibly compelling. He is drawn to her like no other. Can they join forces to defeat an ancient evil, live to tell the tale, and somehow find a way to stay together forever? 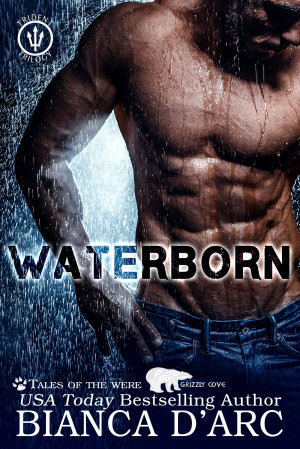 Molly is a siren with a very dangerous power. Her family is in danger from the evil leviathan and she is seeking help. She teams up with Rick, a water elemental and Navy SEAL, on a quest to seek the bear shifter soldiers of Grizzly Cove, but it’s not as straight forward as it seems. She’s undeniably attracted to Rick and sparks fly between them. Could he possibly be feeling the same? 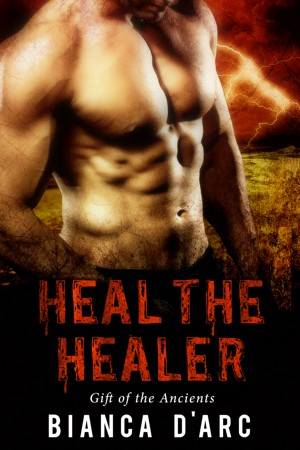 Rick can heal with magic as well as medicine but needs more intel on the superhero-like powers he’s been given. Lynn knows all about magic thanks to her grandmother, who has taught her about the unseen paranormal world. Lynn will have to use her knowledge of both science and magic to help Rick while exploring their tantalizing attraction. Could he be her fated mate? 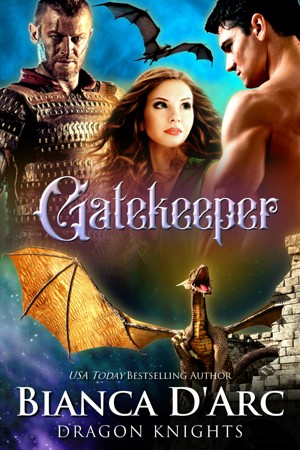 Scott and Rik are on a desperate mission. Claire is hiding in the secret passages of a castle to protect the location of the all-important gate. They become allies - just in time, since every day, the enemy draws nearer to discovering the secret of the gate. The attraction is instantaneous, and when Claire is captured, it is up to the knights to storm the castle and free their lady love. 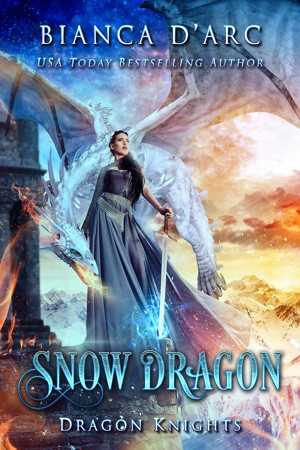 She is sent to seek allies among a reclusive enclave of fair folk. He’s a warrior sent to represent his folk to the human king. They travel with his dragon heartmate, but are blown off course by enemy magic. Finding new allies along the way, they cannot resist the burning mutual attraction. Their hearts yearn for each other but how can they be together when he’s near-immortal and she’s only human? 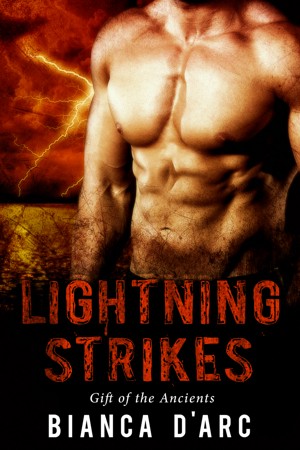 Wil and Mandy are both keeping secrets. Wil’s is supernatural, Mandy’s is more down to earth, but no less devastating. When undeniable attraction is thwarted by sinister attacks and ghosts from the past, they must flee, with help from a team of mercenary shifters. Can Wil and Mandy discover the truth about their enemies, themselves, and the deep-rooted love that is blossoming between them? 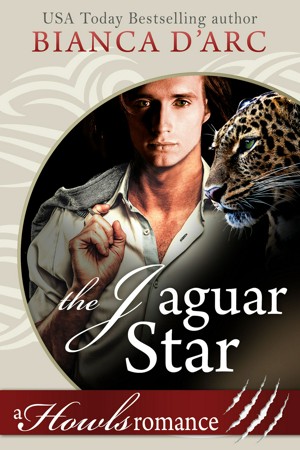 The Jaguar Star by Bianca D'Arc
Series: Tales of the Were - Jaguar Island. Price: $4.99 USD. Words: 78,510. Language: English. Published: April 27, 2021. Categories: Fiction » Romance » Paranormal » General, Fiction » Romance » Contemporary
Ren is a jaguar shifter superstar. Katrina has finally gotten her big break as his leading lady. Ren is both kind and every bit as gorgeous in person. More so, in fact. When danger threatens and he declares his love, she almost can’t believe it. Only…she’s feeling it, too. An undeniable attraction that goes more than skin deep. How far must he go to prove his love is real? 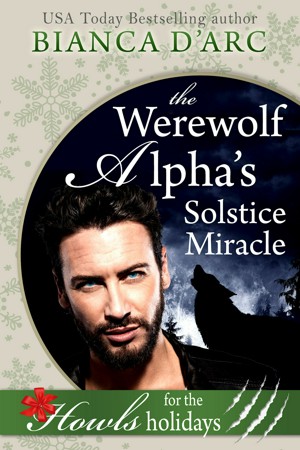 When an emergency landing forces Enid into the Alpha’s territory, she recognizes him as a lost soul. Something about him seems so familiar, and so absolutely devastating to her heart. It’s easy to fall in love with him, but he’s loved and lost and believes that part of his life is over. It may take divine intervention to give them both a second chance. Will they be brave enough to accept it? 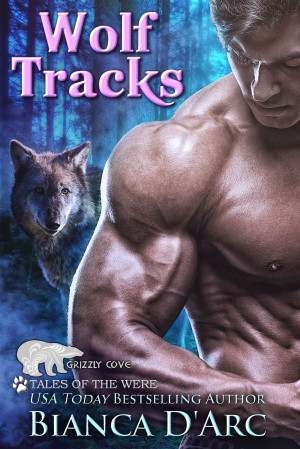 Jim is tracking a user of sinister blood magic, who has fled from his crimes. Helen is highly magical but unworldly. When fate intervenes, Helen saves Jim’s life and they set off together to corner their prey. Soon, Helen and Jim can no longer deny the sparks that flare between them, but is a relationship between them possible? And, can they find a missing boy before it’s too late?
View their profile to see all of their books