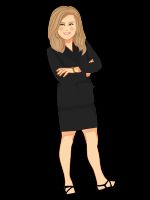 This interview has been viewed 496 times.

Published 2014-03-30.
What is your writing process?
I just start writing/typing and scribble notes as I am typing.
How do you approach cover design?
I work with an artist.
What do you read for pleasure?
I like to read the Justice Gray novels, and Taylor Storm novels.
What is your e-reading device of choice?
The Nook.
What book marketing techniques have been most effective for you?
Facebook and Twitter have helped me become known.
Describe your desk
Not too organized.
When did you first start writing?
When I was a young child I used to write plays for my friends and siblings.
What are you working on next?
I am working on a novel on child trafficking.
Who are your favorite authors?
Definitely Justice Gray and Taylor Storm.
Smashwords Interviews are created by the profiled author or publisher. 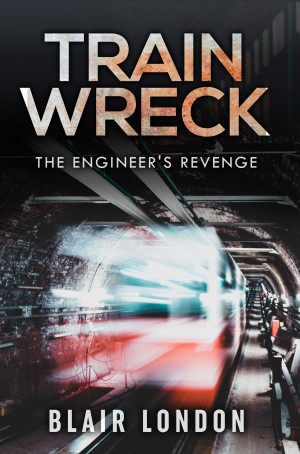 Train Wreck: The Engineer's Revenge by Blair London
Price: $5.99 $3.00 USD. (50% off until July 31!) Words: 59,920. Language: English. Published: May 16, 2019 by Justice Gray. Categories: Fiction » Thriller & suspense » Crime thriller, Fiction » Thriller & suspense » Action & suspense
Combining two train crashes, with a motive for cause of the second crash, the story opens with a train crash that happened in 2011, near Reno, where a semi crashed into a train car on the West-bound California Zephyr Amtrak passenger train. 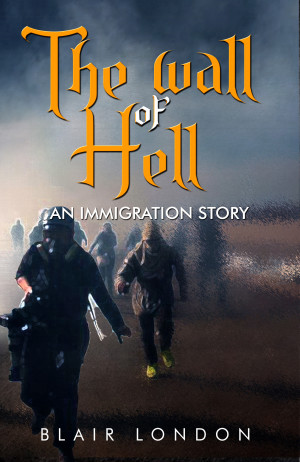 The Wall of Hell: An Immigration Story by Blair London
Price: $5.99 $3.00 USD. (50% off until July 31!) Words: 75,710. Language: English. Published: January 31, 2019 by Justice Gray. Categories: Fiction » Thriller & suspense » Crime thriller, Fiction » Horror » Crime
Crossing the U.S.-Mexican border has become increasingly dangerous as these immigrants escape poverty to a word of kidnapping, rape, murder, heat exhaustion, dehydration, and starvation, while they are chased and hunted by drug cartels and for sex trafficking. Steve Forbes, John Walsh, Megyn Kelly, Kirk Cameron, Matthew McConaughey are just some of the people who are intrigued by.... 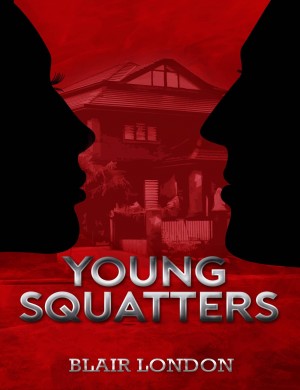 Young Squatters by Blair London
Price: $2.99 $1.50 USD. (50% off until July 31!) Words: 54,970. Language: English. Published: January 11, 2016 by Justice Gray. Categories: Fiction » Thriller & suspense » Crime thriller, Fiction » Romance » Suspense
The original homeowners, Nick and Nora, end up moving out of the house, hiring an attorney and fighting the young couple to get their house back. It takes some time, so meanwhile the young couple is destroying things, and claiming squatter’s rights. The twist to the story is….. 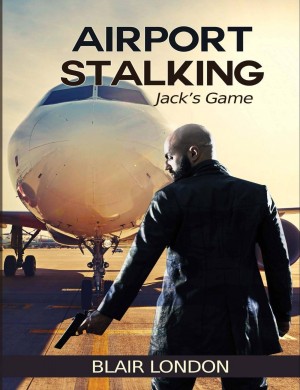 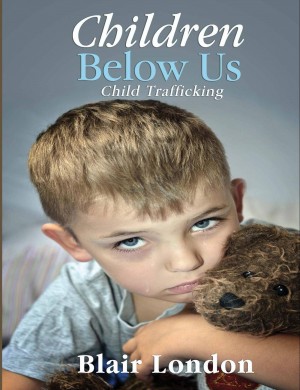 Children Below Us: Child Trafficking by Blair London
Price: $2.99 $1.50 USD. (50% off until July 31!) Words: 55,260. Language: English. Published: November 13, 2014 by Justice Gray. Categories: Fiction » Thriller & suspense » Crime thriller, Fiction » Horror » Crime
Have you ever wondered what happens to missing children? Are they dead? Are they still alive somewhere? This book will give you an insight as to where they might be---in your basement, the house next door, a vacant building….you should be more aware of the possibilities after reading this book. 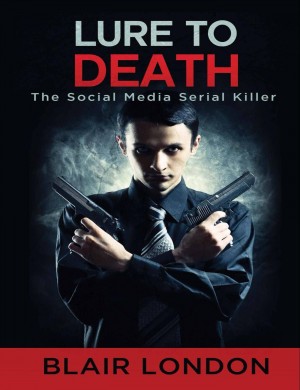 Lure to Death The Social Media Serial Killer by Blair London
Price: $2.99 $1.50 USD. (50% off until July 31!) Words: 57,940. Language: English. Published: May 9, 2014 by Justice Gray. Categories: Fiction » Thriller & suspense » Crime thriller, Fiction » Thriller & suspense » Action & suspense
Sandy Bean, being a “string bean” in high school, is bullied by fellow classmates. He is on to discovering something ingenious that could make him millions, but his classmates destroy the lab. He tried the experiment at home and something goes wrong, a fire occurs. His parents die in the fire and he blames this on his classmates. A reunion is coming up and he plots to get revenge. 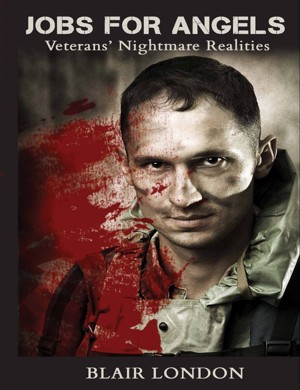 Jobs for Angels: Veterans’ Nightmare Realities by Blair London
Price: $4.99 $2.50 USD. (50% off until July 31!) Words: 52,260. Language: English. Published: February 9, 2014 by Justice Gray. Categories: Fiction » Thriller & suspense » Crime thriller, Fiction » Romance » Suspense
Jobs for Angels: Veterans’ Nightmare Realities is about veterans who have PTSD and the violence and multiple personalities they can have. Young girls help war vets by being a friend, have coffee, and play cards with them, through an organization called AVSA. Ashley, an attractive blonde, falls in love with Trevor, a soldier. After they are dating, he has crazy dreams like Ashley is an enemy.