Published 2020-07-30.
Where did you grow up, and how did this influence your writing?
I grew up in various places. I'm not entirely sure the places influenced my writing as much as the people in my life have. In fact, thinking about it (for the first time ever) it's people who have influenced my writing not places. The people I'm close to and have known forever, they have a definite influence on my writing.
When did you first start writing?
Those who have known me from school days would say I've always written. I didn't start writing seriously until I was in my thirties.
What are you working on next?
I've just finished the Byte Series. The last book "Vaporbyte" launches on Sept 10, 2020. There is a new book underway,it's a New Zealand set story.
When you're not writing, how do you spend your time?
Not a question I used to be able to answer but I am currently not writing. I've decided to pause my writing while I launch this last Byte Series novel. Starting new work needs my full attention so it seemed smart to give myself time to launch Vaporbyte then move on. So, I'm in the midst of launch prep and I knit quite a lot when I'm not writing. :)
Do you remember the first story you ever wrote?
Yes. I do. It was fan fiction. I was 13. My best friend and I spent a few years writing a really long fan fiction story about our favorite band. It was so much fun. Not sure what happened to all out notebooks, no doubt they're around somewhere.
What is your writing process?
My process is fairly simple. A question pops into my head, can be anything. The most recent question was, "Where are you?" From that a story grows. When I first hear the question I don't always know who is asking it or who they're asking it of - but as I start to write it all becomes clear. That's the easy answer.
What really happens is ... I hear a question and see a scene unfold. As I write more scenes play out in front of me. I never really know where the story is going or how it will end or even who will still be alive at the end. I scrawl notes in a notebook if I can't get to my laptop, sometimes it's a single word other times it's whole scenes. It's fun.
I teach people to do in depth character maps and plot outlines, at the writing workshop I host every fortnight, but I don't use them. I prefer to just write and see where the story takes me. Sometimes it takes a lot of faith. But it all works out in the end. :)
Smashwords Interviews are created by the profiled author or publisher. 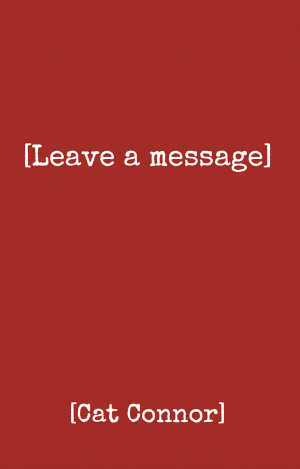 [Leave a Message] by Cat Connor
Series: [Veronica Tracey] Spy/PI. Price: $4.50 USD. Words: 75,430. Language: English (New Zealand dialect). Published: June 1, 2022. Categories: Fiction » Thriller & suspense » Spies & espionage, Fiction » Mystery & detective » International crime
Veronica Tracey PI is asked to find a missing intelligence officer by his father. A simple enough job with Ronnie’s special skill at locating people or it was until she received a single-word message that sent her off the grid with no idea what was really happening or why. 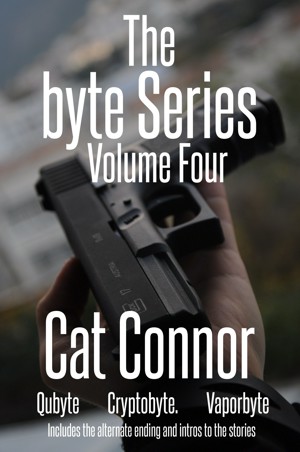 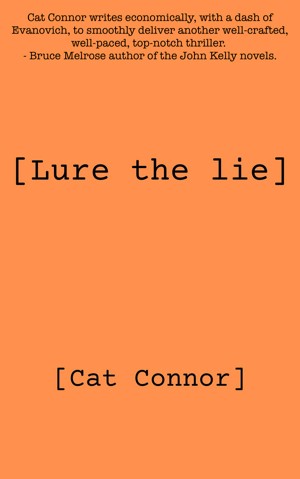 An Australian intelligence officer and an ex-NZSIS officer turned private investigator team up to find a missing cryptographer. 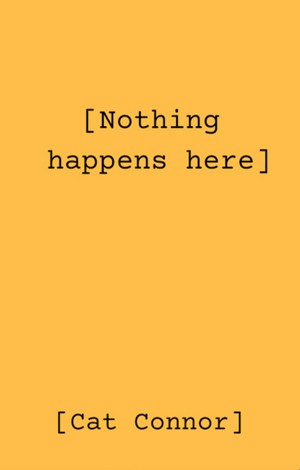 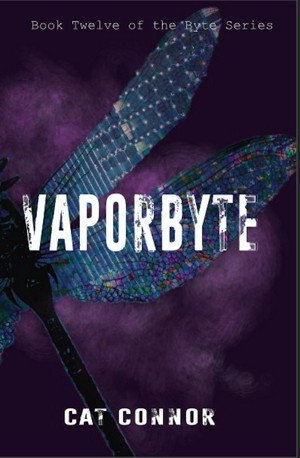 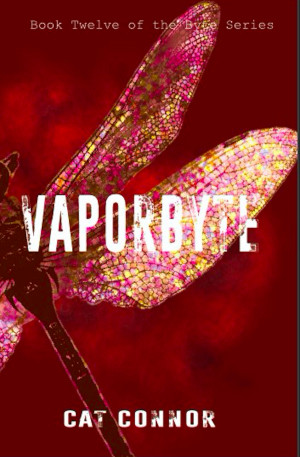 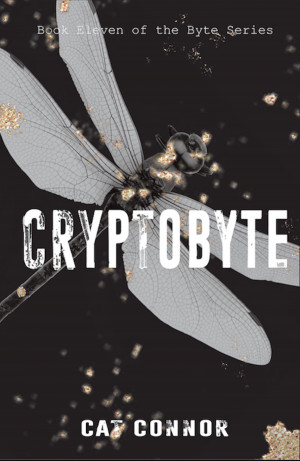 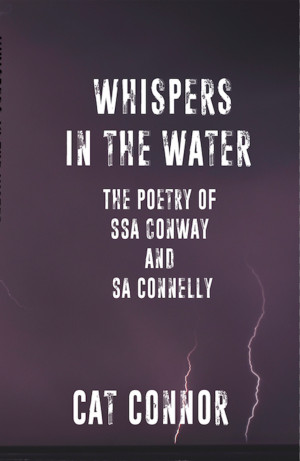 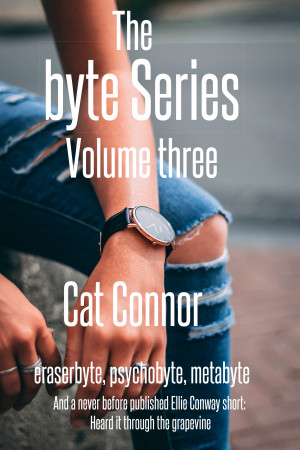 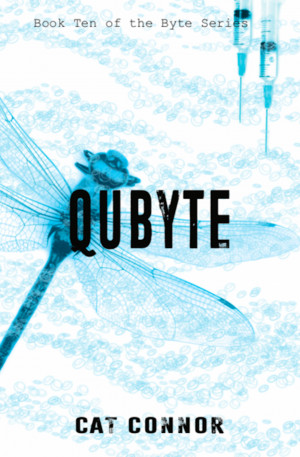 With the enemy taking out her friends and colleagues, Ellie’s inner circle has never been tighter.
View their profile to see all of their books