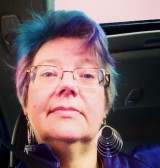 This interview has been viewed 734 times.

Published 2014-11-16.
Where did you grow up, and how did this influence your writing?
I grew up in South Bend, Indiana, where the long and muggy summers and lake-effect snow-filled winters drove me inside to read, read, and read some more. At 12, I'd read everything (pretty much) in the children's room, so they let me start checking out adult books. I immediately tried H.P. Lovecraft and was too scared to sleep the next three nights.
When did you first start writing?
I started very early and by the time I was ten, I had reams of adventures set in a mystical fantasy land populated by myself and a herd of talking horses.
What's the story behind your latest book?
The story behind Near + Far is that I wanted to do a collection of SF stories but wasn't sure how they should be ordered. When the near future vs. far future division came up, I thought of doing the book in the form of one of the old Ace Doubles (also called bete teche). We ended up with a spectacularly lovely book as a result (in my opinion).
What motivated you to become an indie author?
All I want is for people to read my stories, and indie authorship seems like a good way to support that.
Smashwords Interviews are created by the profiled author or publisher. 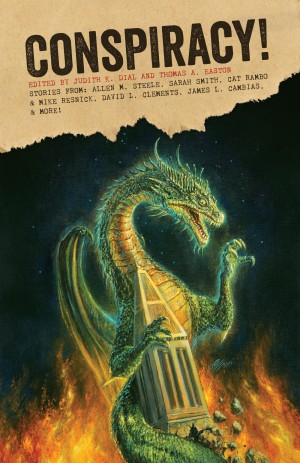 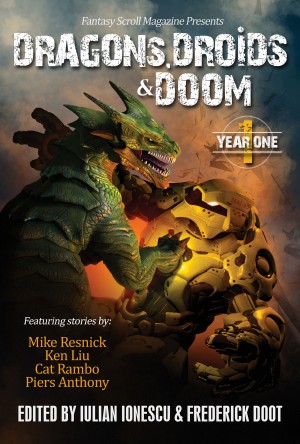 Dragons, Droids & Doom: Year One by Ken Liu, Mike Resnick, Cat Rambo, & Piers Anthony
Price: $6.99 USD. Words: 134,110. Language: English. Published: November 15, 2015 by Fantasy Scroll Press. Categories: Fiction » Fantasy » General, Fiction » Science fiction » General
Dragons, Droids & Doom: Year One is a collection of all the stories published online by Fantasy Scroll Magazine in its first year. It includes a wide range of speculative short stories from fantasy to science fiction to horror. Some stories deal with death, others will leave you laughing to death. It’s all here, and it’s fantastic. Take a look; you won’t be disappointed. 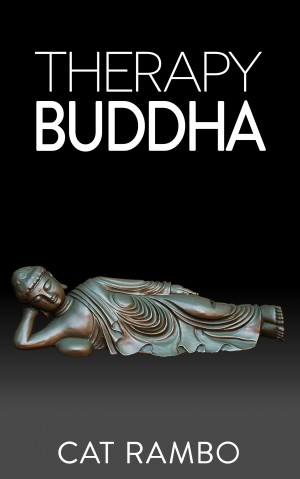 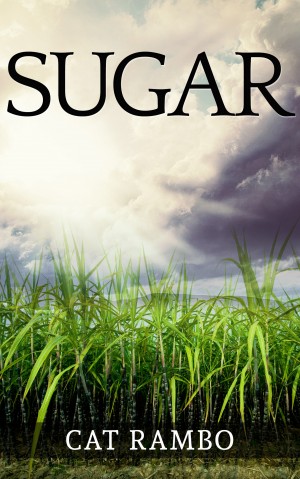 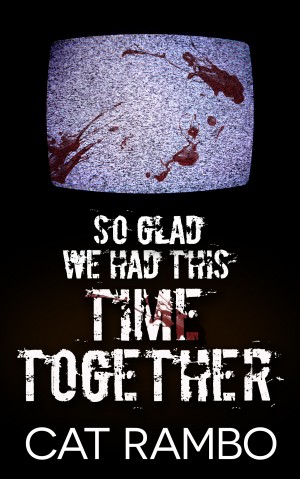 So Glad We Had This Time Together by Cat Rambo
Price: $0.99 USD. Words: 3,250. Language: English. Published: January 5, 2015. Categories: Fiction » Fantasy » Paranormal, Fiction » Fantasy » Short stories
In this short story, which originally appeared in Apex Digest, television executives come up with a reality series starring supernatural creatures -- only to find it enjoying unnatural popularity. 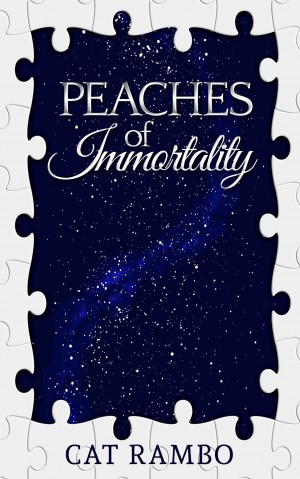 Peaches of Immortality by Cat Rambo
Price: $0.99 USD. Words: 6,890. Language: English. Published: January 5, 2015. Categories: Fiction » Science fiction » Short stories, Fiction » Science fiction » General
When his wife dies under mysterious circumstances, Glen is plunged back into a mystery from long ago in high school: a quartet of popular teens who couldn't fail at anything. And with one of them seemingly intent on coaxing him to bed, will he succumb and taste the sweetness of the peaches of immortality? 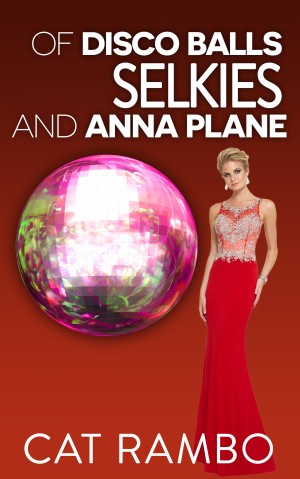 Of Selkies, Disco Balls, and Anna Plane by Cat Rambo
Price: $0.99 USD. Words: 5,420. Language: English. Published: January 5, 2015. Categories: Fiction » Fantasy » Short stories, Fiction » Gay & lesbian fiction » General
In this short story, which originally appeared in the Glitter and Mayhem anthology, small-town Indiana in the 80s is an uncomfortable place for Arturo, who has a secret life at the local gay bar. When he introduces his best friend, Anna, to the place, he finds both of them swept up in a story of magical obsession and servitude. 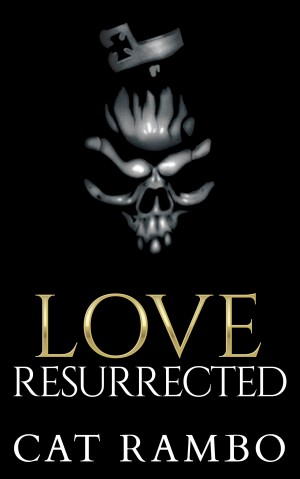 Love, Resurrected by Cat Rambo
Price: $0.99 USD. Words: 5,560. Language: English. Published: January 5, 2015. Categories: Fiction » Fantasy » Short stories, Fiction » Fantasy » Epic
In this short story, which originally appeared in the online magazine Beneath Ceaseless Skies, general Aife Croffadottir is acknowledged one of the finest military minds of her time -- which is why the sorcerer Balthus commands her to her service even after her death. How will she come to terms with her new existence? 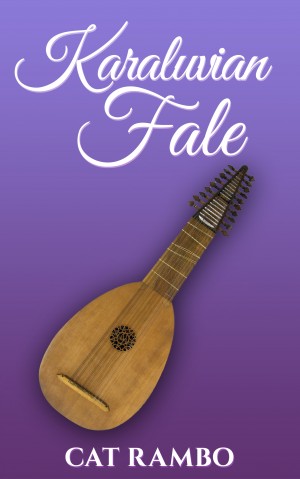 Karaluvian Fale by Cat Rambo
Price: $0.99 USD. Words: 8,050. Language: English. Published: January 5, 2015. Categories: Fiction » Fantasy » Short stories, Fiction » Fantasy » Epic
In this fantasy short story, impoverished noble Karaluvian Fale struggles to keep up appearances in the face of Allanaki society, which is all too ready to condemn her. When she has a chance to shape a city-wide festival, will she be able to turn the tables on the families that have mocked the Fales for so long? 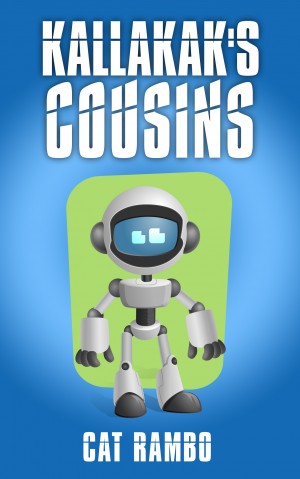 Kallakak's Cousins by Cat Rambo
Price: $0.99 USD. Words: 5,980. Language: English. Published: January 5, 2015. Categories: Fiction » Science fiction » Space opera, Fiction » Science fiction » Short stories
Kallakak just wants to run his shop and mourn his mate, but instead he's plagued wtth problems: the rapacious Jellidoos want to seize his shop, while his newly arrived relatives are causing all manner of mayhem on Twicefar Station. All the while, political revolution threatens, and he's trying to recover from illness. Will he and his robot salesclerk prevail?
View their profile to see all of their books