Published 2015-07-02.
As an American how did you find out about handball?
When I was a freshman at UW-Madison I played on the varsity women's soccer team. That winter I received a call from an Olympic recruiter wondering if I would be interested in training for the 1984 LA Olympics women's handball goalie. I said I didn't know the sport & they replied that was okay, they would teach me. I said I was focused on going to graduate school early and declined the offer. Biggest regret of my life. From 1981 until March 2009 the regret would rear it's ugly head. I read a book about a guy starting bike racing in his 30's and was very encouraging to start new sports later in life. So I went on line to the US national handball site & found out there was a team in Cambridge. I went to the next practice to watch this sport that I turned down....they would have trained me! A shot at being in the Olympics! What an opportunity missed. But who would have thought 28 years later I would have a chance to play handball after all?
Why do you say the US has third world handball?
Because it is played all over the world and is just developing here in the States even though it's been an Olympic sport for decades. In many countries the handball clubs have financial abilities so that players do not have to pay for jerseys, tournaments, travel & hotel fees, etc. Many Europeans arrive and are shocked that they will have to pay their own way. More clubs are gaining non-profit status and getting some sponsorship to help with gym rental fees, uniforms, etc. In the Northeast travel for tournaments can be as far as West Point, NY, NYC and Washington, DC.
What inspires you to get out of bed each day?
Now that my brain is working again thanks to the medication amantadine, I am so excited to not feel miserable with post-concussion syndrome problems, I practically jump out of bed to get to work on writing episodes for the YouTube channel, work on my eBook or volunteer doing narration for the Braille and Talking Book Library or work on sustainability projects. I am so grateful to be able to contribute to helping others not feel alone with their brain injury or do whatever I can to make the world a better place.
When you're not writing, how do you spend your time?
I watch Champions League handball, EuroCup handball, World Cup handball, Olympic handball....cheer my former teammates on, work on my neurorehabilitation. Volunteer, tend a little garden, read. I read a lot and knitting.
Do you remember the first story you ever wrote?
Yes, I was in 4th grade. I painted a cover. It was a story about a mermaid & merman & their merkids.
Do you remember the first story you ever read, and the impact it had on you?
There is a very chewed Peter Rabbit book by Beatrix Potter. I love her books and illustrations. The imagination of the animal characters & their non-American names are still delightful to me. Later I learned about just how pioneering Miss Potter was and how pivotal she became in the preservation of the Lake District in England. She persevered in the strict Victorian era as an independent single woman/artist. Very inspiring!
Smashwords Interviews are created by the profiled author or publisher. 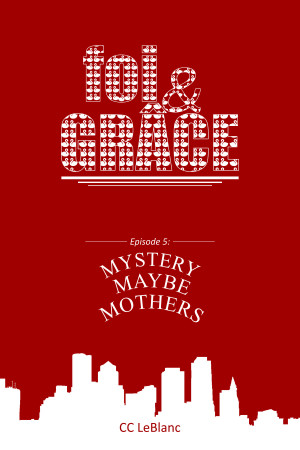 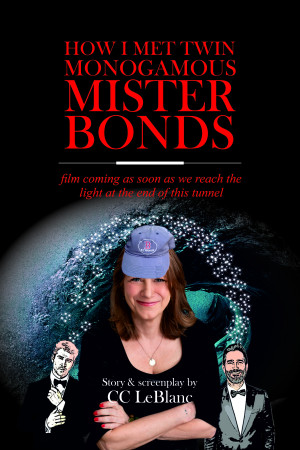 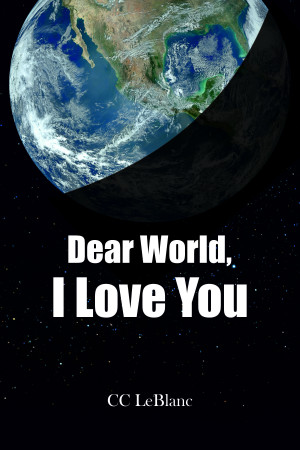 Dear World, I Love You by CC LeBlanc
Price: Free! Words: 1,430. Language: English. Published: April 6, 2020. Categories: Essay » Sociology
Letter to the World from my fictional character, Grâce, from the foi&GRÂCE series, in hopes to lift some spirits. 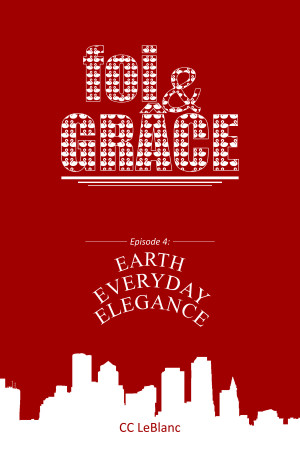 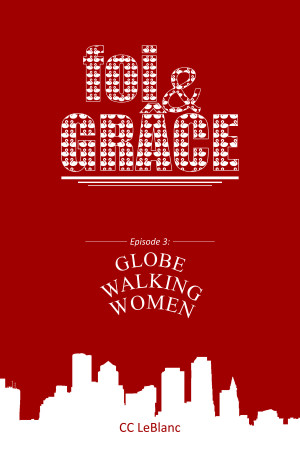 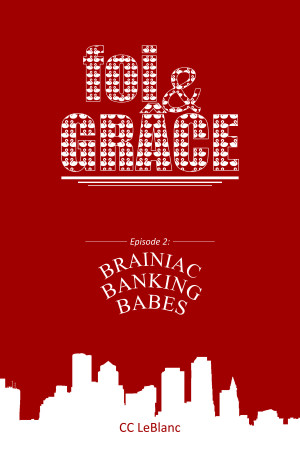 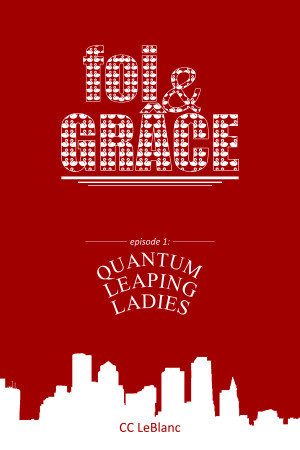 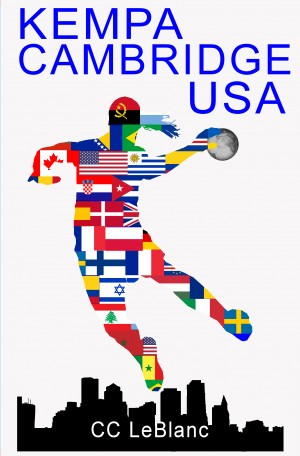 Kempa Cambridge USA by CC LeBlanc
Price: Free! Words: 66,640. Language: English. Published: July 31, 2015. Categories: Fiction » Cultural & ethnic themes » Cultural interest, general
4 women (2 handball goalkeepers: French MIT grad student & American recovering from concussions, a Harvard linguistics PhD candidate & a Cambridge public librarian) The challenge of "third world" handball in the US is quite an adjustment for those arriving to Boston but the diverse international teammates bond as a big family, enjoying being together off & on the court.